Wolves finally have the chance to get back to winning ways after a combination of recent results and the weather have frustrated Nuno’s men in recent weeks.

Saturday’s postponement left Wolves without a fixture, so they’ve now had 11 days to prepare for Wednesday’s trip to Elland Road. Last time out Nuno’s side were beaten by a resurgent Fulham at Craven Cottage, after two previous draws against Preston North End and Norwich City. However, Wolves will be confident of bouncing back at a ground the club has won at on three of their previous five visits. Tuesday night victories for Cardiff City, Aston Villa and Fulham have cut the gap between Wolves and the chasing pack, but tonight is the chance to respond.

Leeds are positioned in mid-table in the Championship, nine points adrift of the Play-Off places. One of the early season front-runners, the Yorkshiremen have endured an inconsistent campaign but remain capable of a late run towards the top six. They’ll need less performances like on Friday night however, when United were comfortably beaten 3-0 at Middlesbrough. Their only victory of February came against Brentford, which is also their only one of the calendar year. That form resulted in a change of manager at Elland Road, with Paul Heckingbottom joining from Barnsley five matches ago.

Tonight’s clash at Elland Road is the only Championship fixture, with the other 22 clubs in action on Tuesday night. Cardiff beat Barnsley 2-1, Aston Villa were winners at Sunderland and Fulham claimed three points again against Sheffield United. With Bristol City dropping points, it was a good night for Middlesbrough, who moved into the top six after victory at Birmingham City.

The fixture will not be shown live on Wolves TV due to Sky Sports coverage, however audio commentary will be available. As usual, the game will be covered in-depth on Matchday Centre Live and Twitter.

The pre-match Leeds quiz is available below. 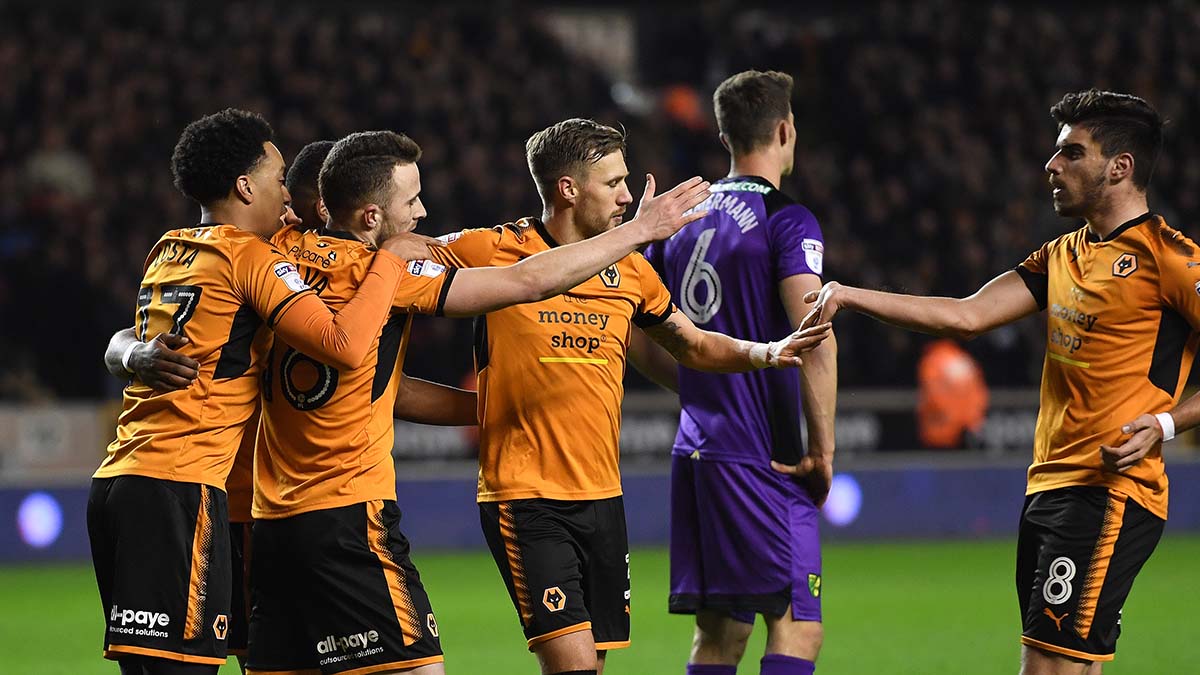