Wolves Defeated At The Cottage

Wolves lost on the road in the Championship for the first time since October, as a goal in each half earned Fulham all three points at Craven Cottage.

Nuno’s side weren’t at their best and were made to pay when Ryan Sessegnon turned into an open net, chasing in after an impressive stop by John Ruddy.

The Cottagers had their second when Aleksandar Mitrovic fired home from range, condemning the visitors to a rare defeat away from Molineux.

Substitute, Diogo Jota should have set up a grandstand finish at Craven Cottage, but missed with the goal gaping five minutes from time to compound Wolves’ evening in the capital.

An electric atmosphere had welcomed the two sides onto Craven Cottage and the noise levels buoyed Wolves, who should have done better with two great openings for Helder Costa, who’d raced clear but failed to pick out a Wolves shirt.

The hosts were up for it too and almost took the lead when Mitrovic clipped an effort over Ruddy, only to watch Conor Coady hook off the line, before Floyd Ayite dragged a shot comfortably wide of the mark.

Wolves were finding plenty of space between Fulham’s midfield and defence, and once the returning Leo Bonatini created an opening, they should have done better, but Ivan Cavaleiro had strayed offside before firing Costa’s pass into the side netting.

Nuno’s side were growing into the game midway through the first-half and Alfred N’Diaye, who had two goals in his previous three games, fired a dipping effort just over Marcus Bettinelli’s goal.

At the other end, Matt Targett’s strike deflected nicely into Ruddy’s arms, however the hosts would take the lead soon after. Both N’Diaye and Ryan Bennett surrendered possession cheaply and, once Ruddy had denied Mitrovic brilliantly with a low save, Sessegnon was quickest to react, tapping into an unguarded net.

The Cottagers were in the ascendency and Ruddy needed two attempts to smother Targett’s effort following a short corner. Then, with the final attempt of the half, Stefan Johansen flashed a free-kick wide.

Nuno’s half-time words had the desired effect at Craven Cottage and Wolves started the second-half well, with Cavaleiro’s cross being spilt by Bettinelli and Costa blazing the rebound of the bar.

However, despite huffing and puffing, Wolves never looked like equalising, so Nuno shuffled his pack, bringing on Jota and Morgan Gibbs-White for Costa and N’Diaye.

It was Fulham who rallied after that however, and after outmuscling Coady, Mitrovic found the smallest of gaps and fired in at Ruddy’s near post.

The hosts were flying and Johansen’s whipped effort flew inches wide of Ruddy’s goal, then after going down with an injury, Romain Saiss left the pitch for Benik Afobe, with Coady stepping into the midfield.

It wasn’t over in terms of goalmouth action however, and Wolves should have given themselves a fighting chance with five minutes remaining. Coady set Afobe free and after the striker failed to find the back of the net, he played in Jota, who fired over with an open goal at his mercy.

That miss would be the final chance Wolves had of setting up a dramatic finish and they were beaten on the road in the Championship for the first time since a 2-1 reverse at QPR in the autumn. 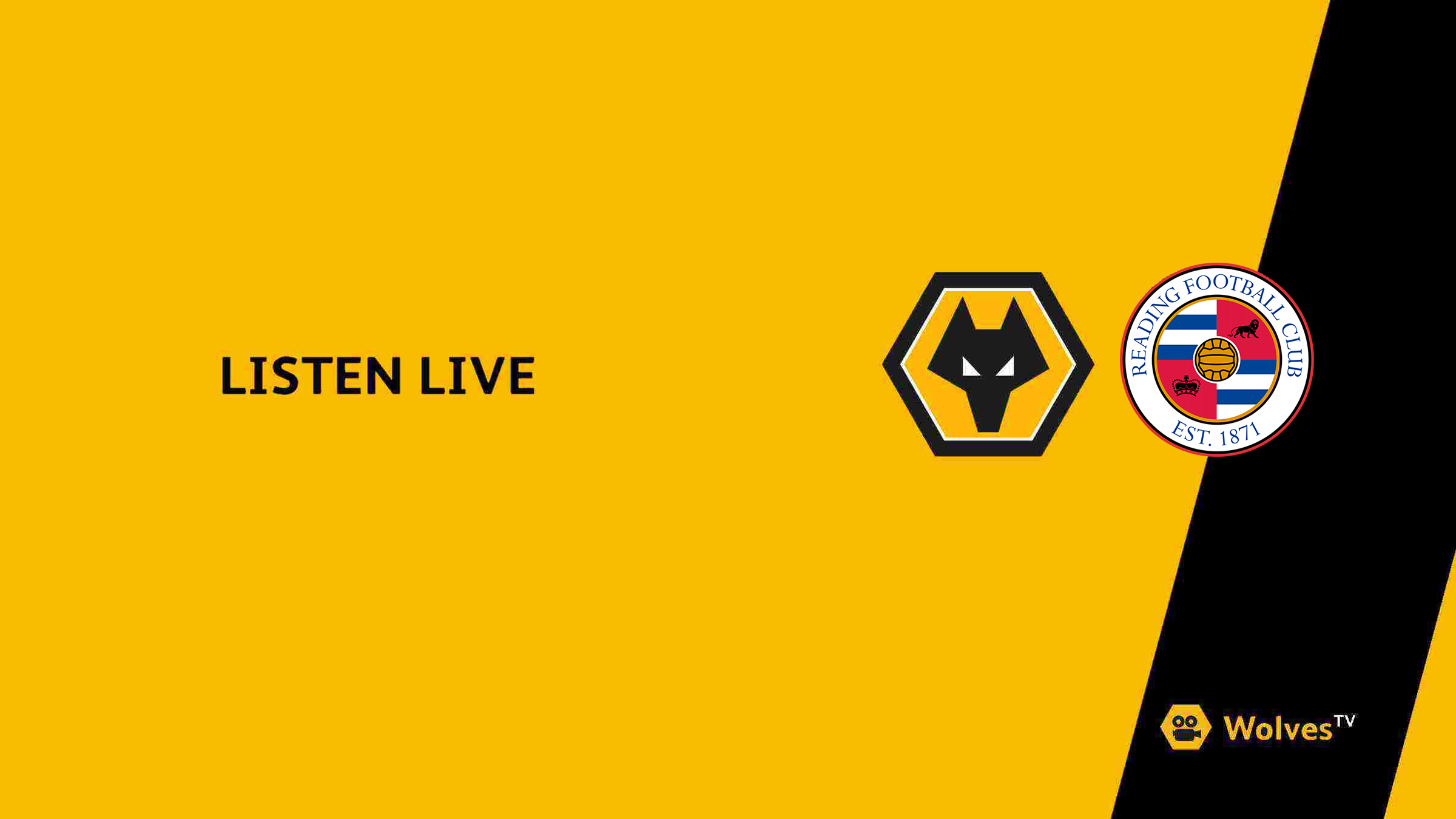