After the disappointment of Wednesday night, Nuno Espirito Santo quickly set about regrouping his players and they’ll look to secure three massive points at Craven Cottage this weekend.

Norwich City snatched two points away from Wolves in injury time at Molineux in mid-week, but Nuno’s side are still unbeaten in five matches and nine points clear of Cardiff City in second. The lead on third place is a further four and Wolves will take heart from a run of just one defeat since October in the Championship, none of which came on the road. With Ruben Neves suspended for two games, Nuno will be forced into at least once change, with Romain Saiss and Morgan Gibbs-White waiting in the wings.

Fulham have enjoyed a meteoric rise up the Championship since being defeated at Molineux in November. 16th at the time, Slavisa Jokanovic’s men have risen to fifth and will now fancy an assault on the top two given their fine form. Fulham are unbeaten in 11 matches, eight of which they won, and have goals in abundance. Tom Cairney’s return has been timely, while Ryan Sessegnon is again catching the eye, as Fulham continue to position themselves well for the run-in.

To all Wolves supporters travelling via train, those arriving at Euston are encouraged to either walk to King’s Cross St Pancras and take the Piccadilly line to Hammersmith or take the Northern line to Waterloo and change for South West Railways services to Putney. For more information click here.

While the fixture is unavailable for Wolves TV users to view live due to Sky Sports coverage, the audio commentary will be working as usual. Also, Twitter and Matchday Centre Live will provide regular updates from Craven Cottage.

See how much you know about Wolves and Fulham on the pre-match quiz below. 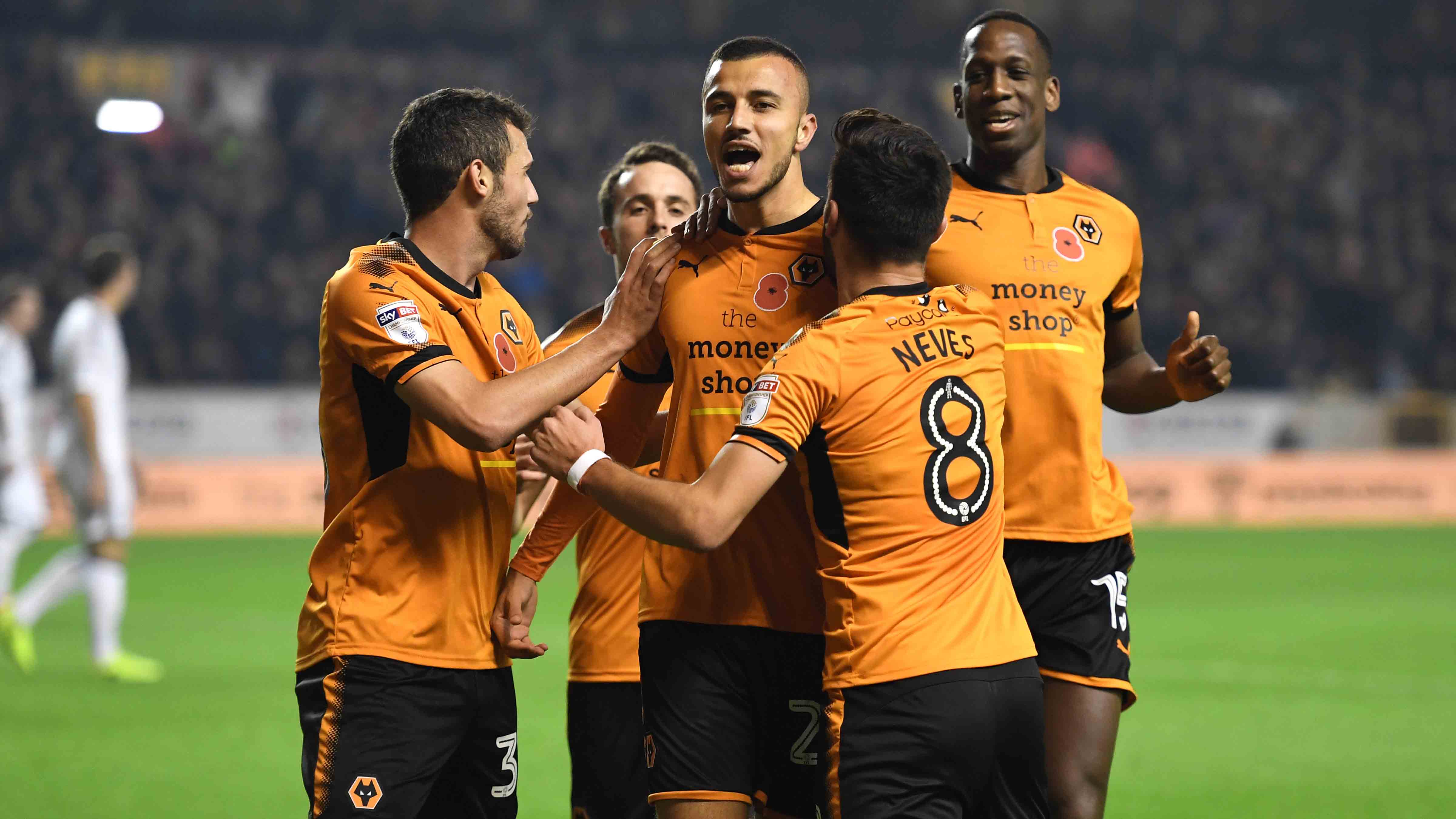