Having become accustomed to home comforts in recent weeks, taking maximum points from back-to-back Molineux fixtures, Wolves are back on the road this weekend when heading north to Preston.

Nuno Espirito Santo’s side have beaten Sheffield United and QPR so far in February, but face another stern test against Play-Off hopefuls, Preston. In recent weeks Wolves have shown their free-flowing best as well as the gritty, determined side of their game which has been vital across the course of the campaign. On 71 points, Wolves are top of the Championship by 12 points and a further one ahead of the Play-Off pack, but will look to increase their position further by completing a Championship double of Preston.

The Opposition
Only Wolves have lost fewer Championship matches than Preston this season, reaffirming the tough task ahead. Alex Neil’s side sit three points off Bristol City in sixth and have gone five Championship matches without defeat. That run is all the more impressive given the fact their leading goal scorer, Jordan Hugill, departed for West Ham United in January. Last weekend they were pegged back to draw 1-1 at Brentford and lost Greg Cunningham to two yellow cards, meaning he’ll miss Saturday’s clash. 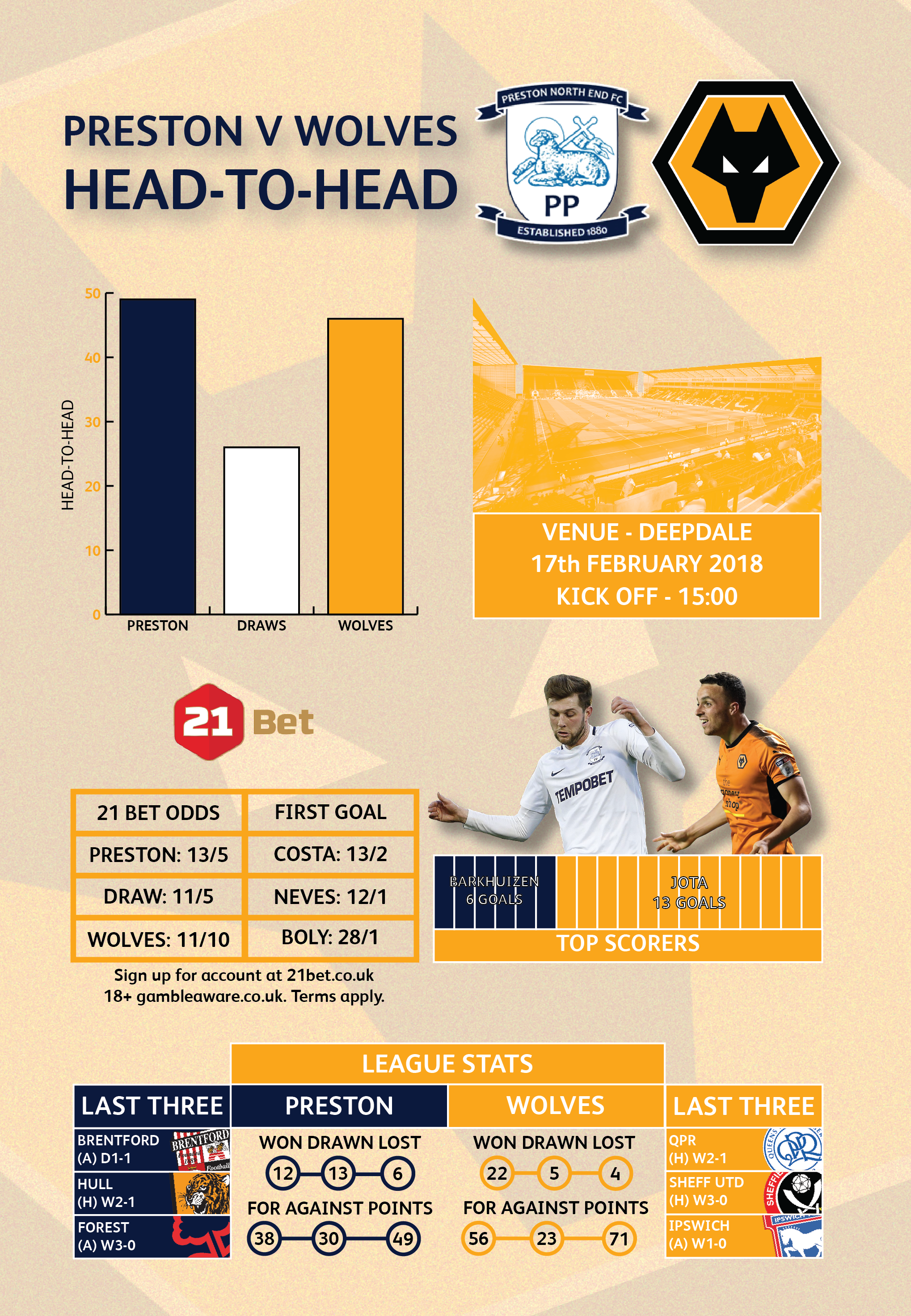 Follow The Game
The fixture is available for overseas Wolves TV users to view live this evening. Audio commentary is also available to UK users, while the match will be covered in full on Twitter and Matchday Centre Live.

The Quiz
Get yourself prepared for Saturday’s game with the pre-match quiz. 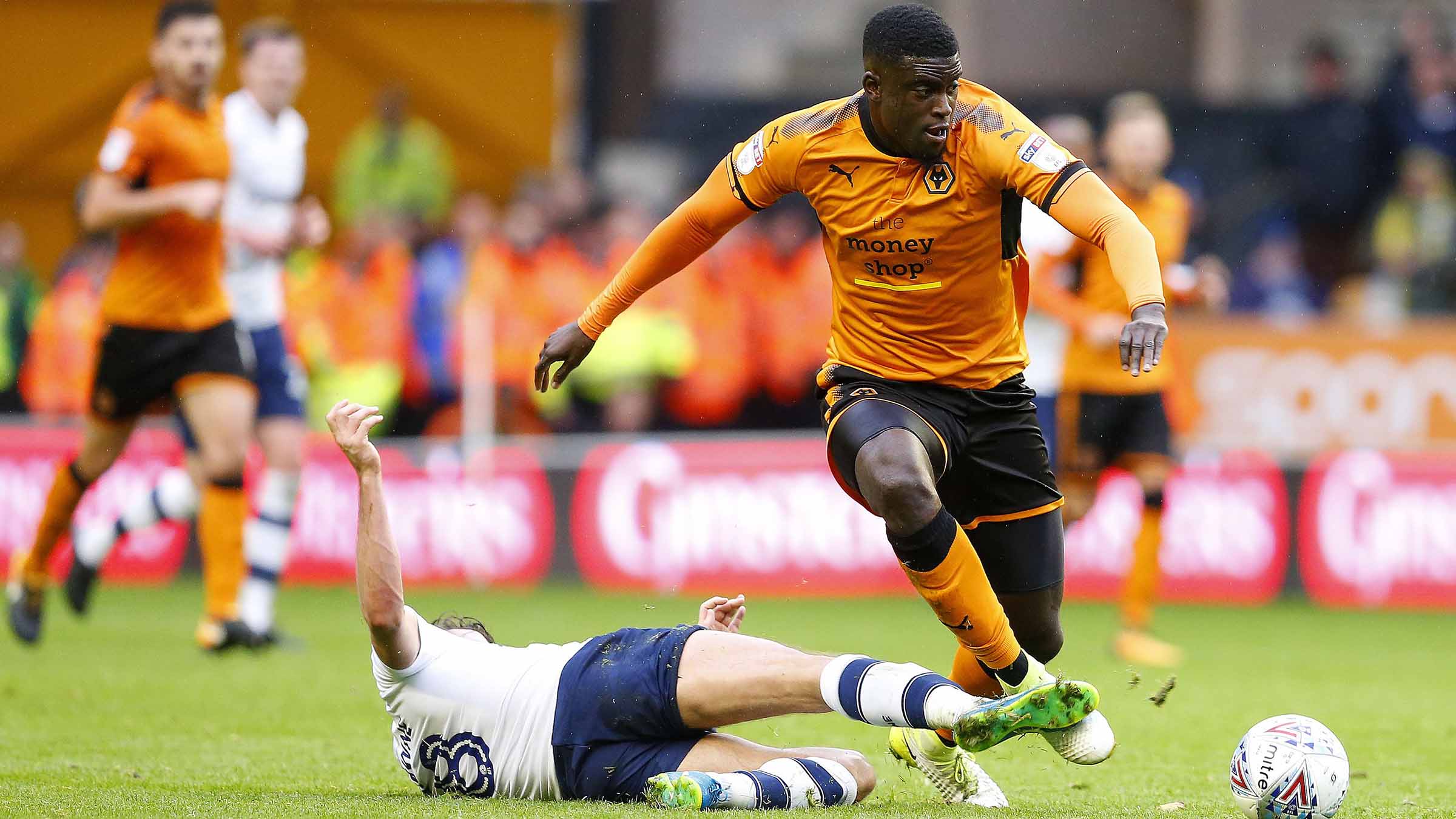