After a slow start to 2018, with just one win recorded to date, Wolves will look give their form a kick-start with a second victory over Ipswich Town in a little over a month.

Wolves’ last victory came over Brentford at the start of January, with Barnsley and Nottingham Forest taking points from Nuno Espirito Santo’s men since. However, Wolves remain nine points clear of Derby County and can extended that lead on Saturday with a positive result, as Derby take a break from league action for the weekend. Wolves beat Ipswich just last month thanks to Ivan Cavaleiro’s strike and are hunting their first double of the season at Portman Road.

The Tractor Boys are sat six points adrift of the Play-Offs in 12th, having won just as many games as they’ve lost. They too have won just one game this year, but it came in their last home game against Leeds United, courtesy of Bersant Celina’s impressive strike. Last time out Town drew 1-1 at Bolton but it’s one home soil where they claim the majority of their points – with only four Championship sides boasting a better home record.

See how Ipswich and Wolves compare on the Infographic below.

There are only three other fixtures in the Championship on Saturday. Barnsley host Fulham, Bristol City welcome QPR and Norwich City are at Brentford.

The fixture is available for overseas Wolves TV users to watch live, while the commentary will be offered to UK users. As usual, Twitter and Matchday Centre Live will provide regular updates throughout the afternoon. 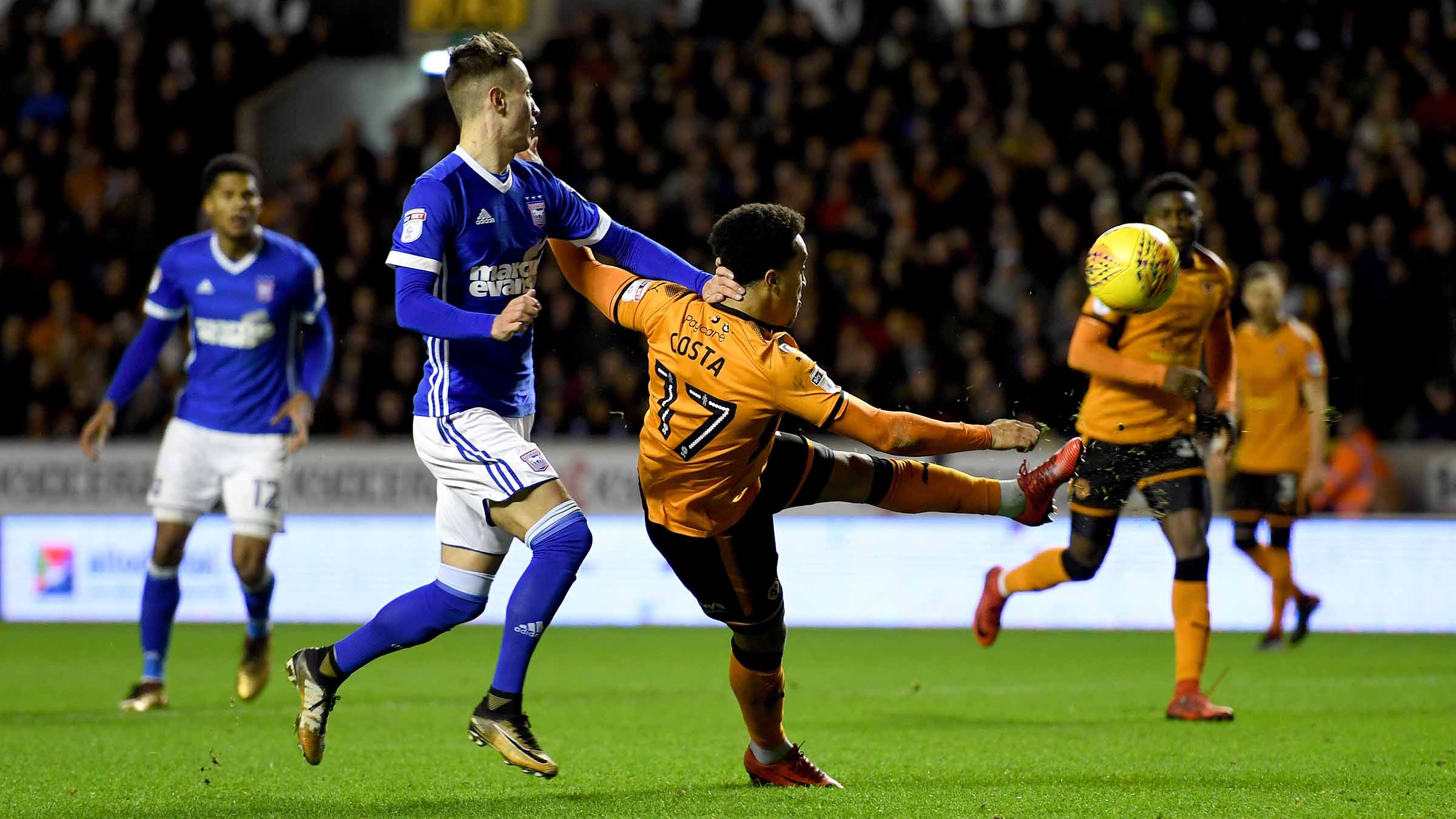