Wolves suffered their first home defeat since the opening month on Saturday but they remain nine points clear at the top of the Championship.

Kieran Dowell and Ben Osborn condemned Wolves to a rare Molineux defeat, with all home efforts going unrewarded at the other end.

The likes of Diogo Jota and Leo Bonatini tried in vain to haul their side back into contention and Nuno Espirito Santo will want a swift response.

Before attention turns to a trip to Portman Road and a clash with Ipswich Town, look back on the online content surrounding Saturday’s defeat.

Nuno and Conor Coady spoke of their disappointment post-match and quickly set about finding solutions.

Former player, Steve Kindon was back at Molineux being interviewed by his old team mate, Steve Daley on Saturday. After watching a montage of his Wolves goals, Kindon spoke of his memories from his career, particularly with Wolves.

Watch the best of the chances from Molineux on the video below.

See how much you were taking note at Molineux with the post match quiz below. 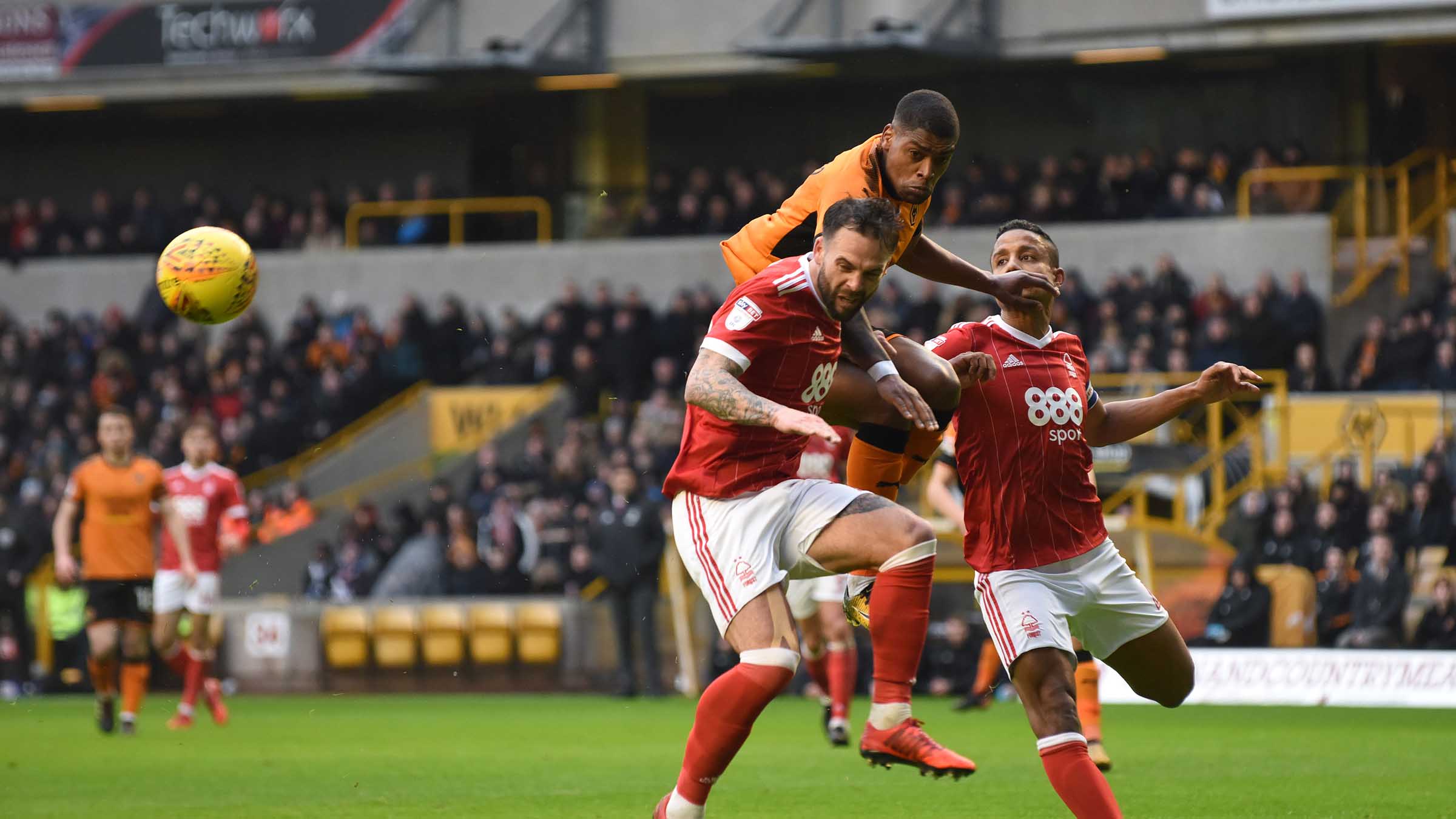