Having bowed out of the Emirates FA Cup in midweek, attention now turns solely to the Championship and Wolves will look to get back to winning ways when hosting Nottingham Forest on Saturday.

Nuno Espirito Santo’s much-changed side fought well with Swansea City on Wednesday, but were knocked out despite Diogo Jota’s equaliser. Rotation gave the likes of Conor Coady and Ruben Neves a rest however, after a hectic winter period for Wolves. Last weekend the table toppers were held to a goalless draw at Barnsley, meaning their lead was cut to ten points, but on Saturday Wolves are back on home soil, where they’ve not been defeated since August.

Nottingham Forest were in the headlines recently for their eye-catching Emirates FA Cup victory over Arsenal. With a young side and Aitor Karanka now in charge, Forest will be hoping to transfer the positives into their league form, with them sitting 11 points off the Play-Off places. They are winless in six Championship matches going into the weekend, the most recent of which saw Aston Villa pick up a 1-0 win at the City Ground last weekend. 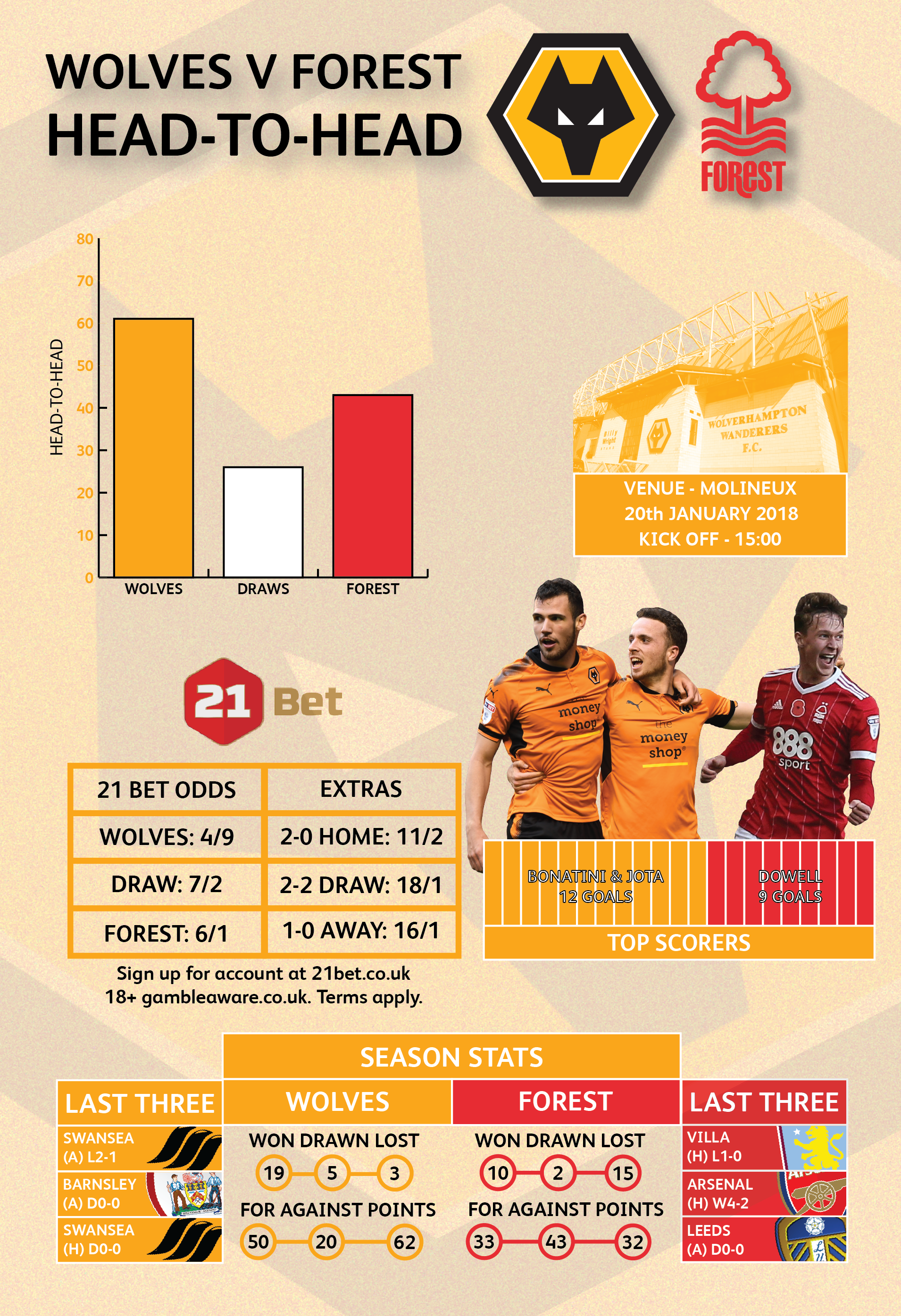 Derby County play host to Bristol City on Friday night. On Saturday, Barnsley are at Aston Villa and Leeds United welcome Millwall to Elland Road. Sheffield United travel to Norwich City and Middlesbrough are in London to take on QPR.

The fixture will be available for overseas Wolves TV subscribers to watch live, while UK users can listen to the audio. As always, the match will be covered in depth on Matchday Centre Live and on Twitter.

Put your Wolves and Forest knowledge to the test on the pre-match quiz below. 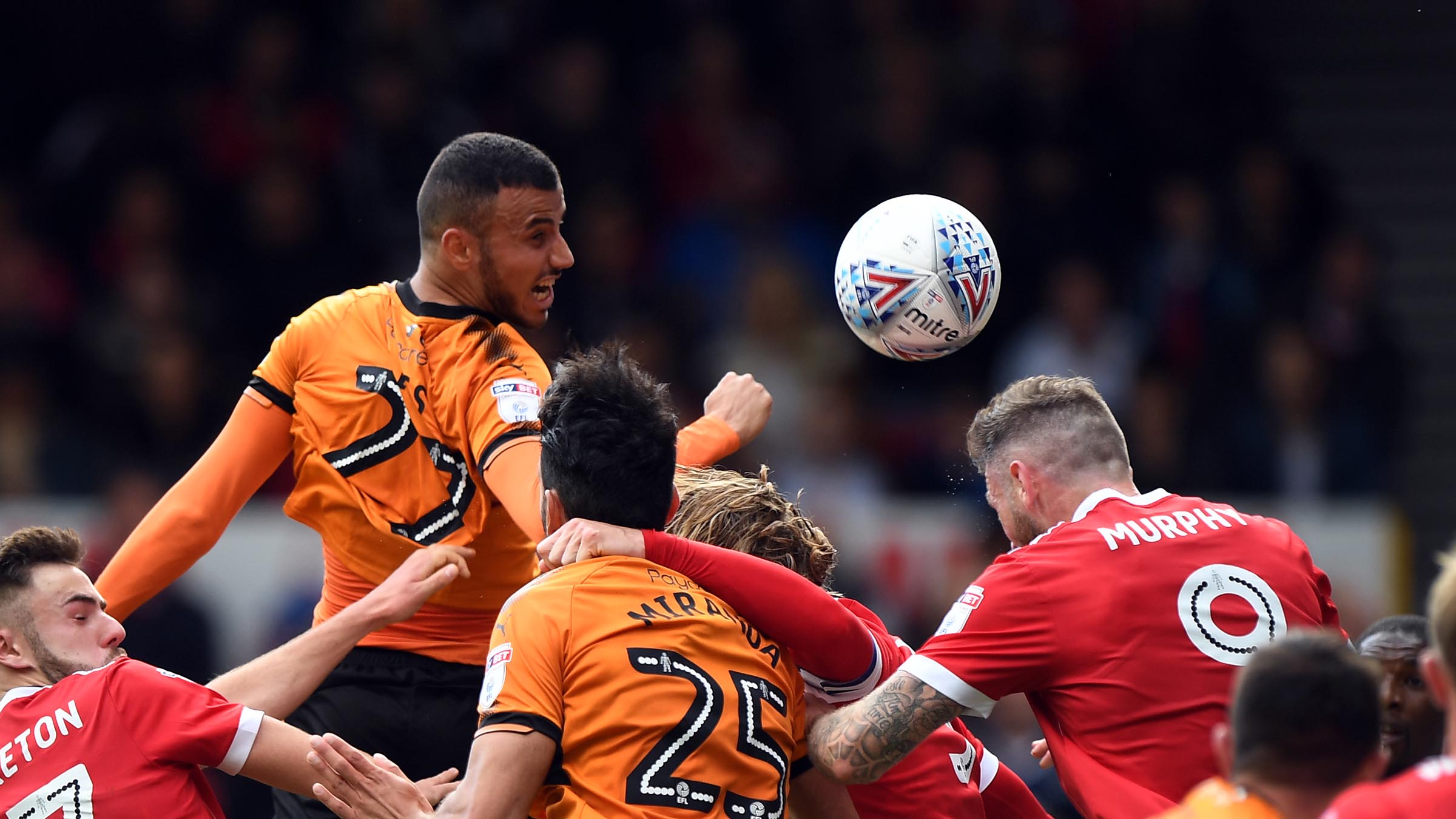