Wolves were forced to settle for a point as they battled to a 0-0 draw against Barnsley at Oakwell.

Diogo Jota had the two best chances of the game, first rattling the crossbar and then missing from yards out as Wolves spurned a number of opportunities to win the game

Wolves were backed superbly by nearly 5,000 fans against Barnsley who began the game 19th in the Sky Bet Championship.

It was Wolves who had the first shot of the game. Diogo Jota broke free down the left hand side for Wolves, plays the ball back to Romain Saiss who, after having his first effort blocked, volleyed over the cross bar with his right foot.

The travelling Wolves faithful thought their side had taken the lead in the 11th minute as Helder Costa finished beyond the Barnsley goalkeeper Davies, only for the assistant referee’s flag to be up for offside.

In the 17th minute Leo Bonatini was found by Barry Douglas on the edge of the box. The Brazilian forward beat his man before firing wide of Davies’ goal.

Romain Saiss picked up the first booking in the game. Following a quiet period, he tripped Gary Gardner as Barnsley looked to break forward for the host, an offence that referee Keith Stroud saw as a bookable one.

It was Diogo Jota who picked up the second booking of the game as he caught Barnsley defender, Ethan Pinnock to give the hosts a free kick just inside their own half.

From the resulting free kick Barnsley had their first attempt at goal. Stevie Mallan picked out the man who had been fouled, Pinnock, who rose highest but he was unable to find the target with is header.

Ruben Neves tried an effort from 25 yards with a minute remaining off normal time which landed on the roof of the net, which was Wolves’ final action of the half.

There were six minutes of added time at the end of the first half following injuries to Potts for the hosts and Doherty for Wolves. Neither side were able to capitalise on the added time and the side’s heading in level at the break.

Wolves began the second half on the front foot. Bonatini found Helder Costa down the right hand side for Wolves, the Portuguese winger fired the ball across the face of goal which evaded both Pinnock and the on-rushing Diogo Jota. The ball fell to Douglas at the back post who missed the target as he looked to strike at goal.

For the second time in the match, Wolves had the ball in the back of the net only for it to be disallowed. Romain Saiss picked out Helder Costa at the back post who volleyed beautifully into the path of Leo Bonatini who tapped into an empty net. The travelling support celebrated but the joy was short-lived as the assistant referee's flag was up for offside.

Barnsley chances came few and far between as Mallan forced Ruddy to make his first save of the afternoon in the 61st minute.

Two more chances went begging for Wolves, Leo Bonatini involved in both. Firstly the striker was gifted the ball on the edge of the Barnsley box by Pinnock. After composing himself, he played in Doherty whose effort was deflected behind for a corner.

The resulting corner was taken by Barry Douglas and fell to Bonatini at the back post who could only fire over the bar.

Rafa Mir was introduced for Bonatini in the 73rd minute but it was the hosts who had the next chance of the game. Barnsley worked the ball down the right before picking out Hammill who volleyed inches past the post with Ruddy helpless the the Wolves goal.

Wolves spurned another chance in the 75th minute as Diogo Jota produced a superb effort which rattled off the crossbar. The rebound fell to Jota who fired, again, over the bar.

As Wolves continued to press, in the 80th minute Wolves had the best chance of the game. Cavaleiro showed pace and power down the right for Wolves before cutting back onto his left foot. He then drove the ball to the back post which found Diogo Jota, one yard from goal but somehow he missed the target.

Moncur went close for Barnsley as the substitute Kiefer Moore set the midfielder up on the edge of the box. The ball sat up nicely but sliced his effort wide.

NEXT UP: Swansea City vs Wolves, Wednesday 17th January. Click here for tickets. 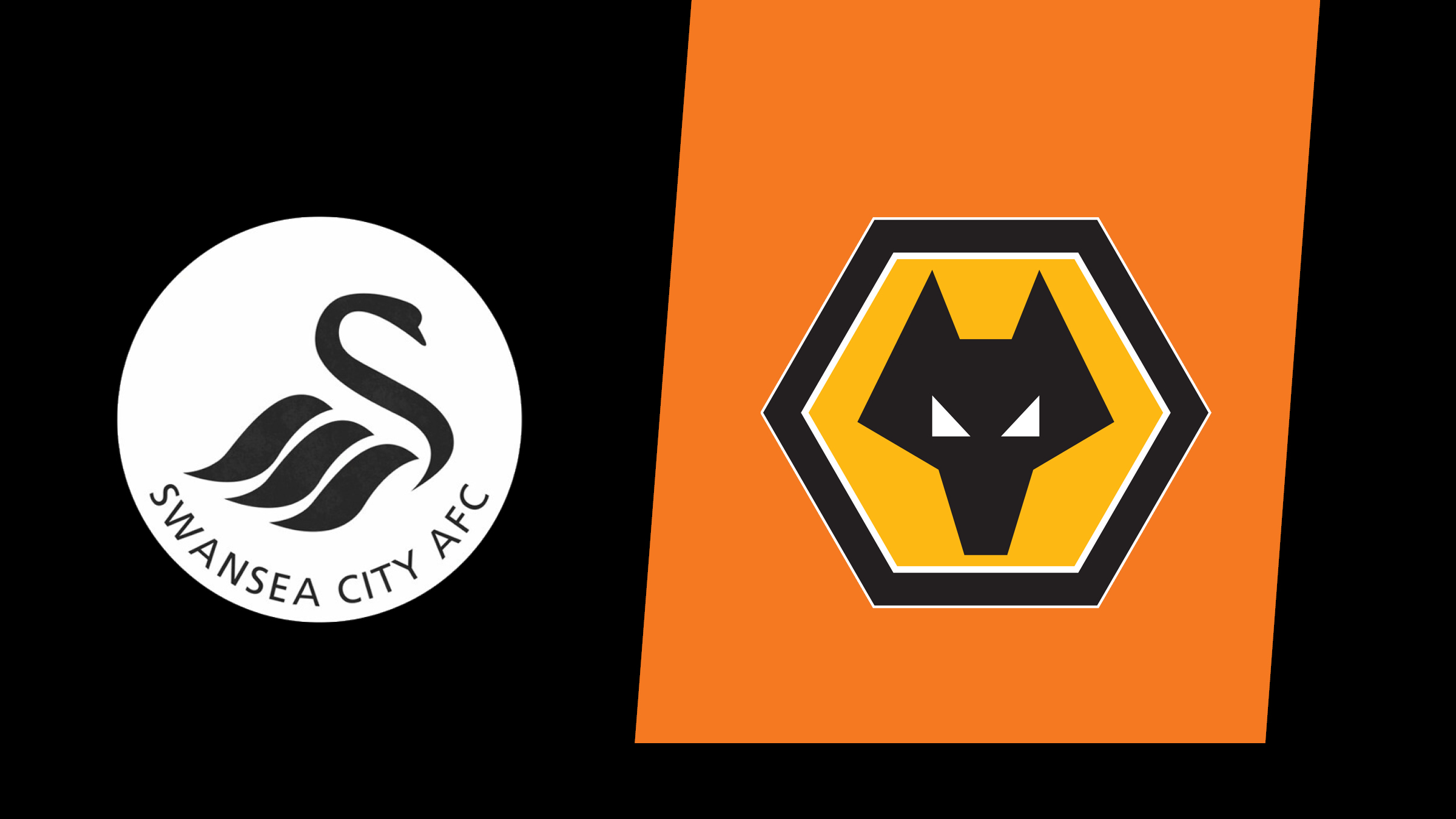