After a hectic Championship schedule, which proved beneficial for Wolves, they’re provided with rest bite this weekend, as Premier League Swansea City visit Molineux in the Emirates FA Cup Third Round.

Nuno Espirito Santo’s side showed the different arrows to their bow during four games in a short space of time, which concluded with a comprehensive performance and result against Brentford. The FA Cup treated Wolves well last season, as they beat Premier League opposition in Stoke City and Liverpool away from home. The top flight’s bottom club are the visitors on Saturday and having not conceded a goal in the previous cup tie ties this season, Nuno will be hoping for another hearty display from his side.

Carlos Carvalhal has been in the Swansea job a little over a week but has already experienced both ends of the emotional rollercoaster involved in a relegation battle. Four days after departing Sheffield Wednesday, Carvalhal moved up a division to bottom side Swansea and quickly oversaw a victory over Watford. However, on Tuesday Tottenham were 2-0 winners at the Liberty Stadium, leaving the Swans four points from safety. City haven’t won an FA Cup tie since January 2015 at Tranmere Rovers.

Ahead of the FA Cup tie, here’s how Wolves compare with Swansea. 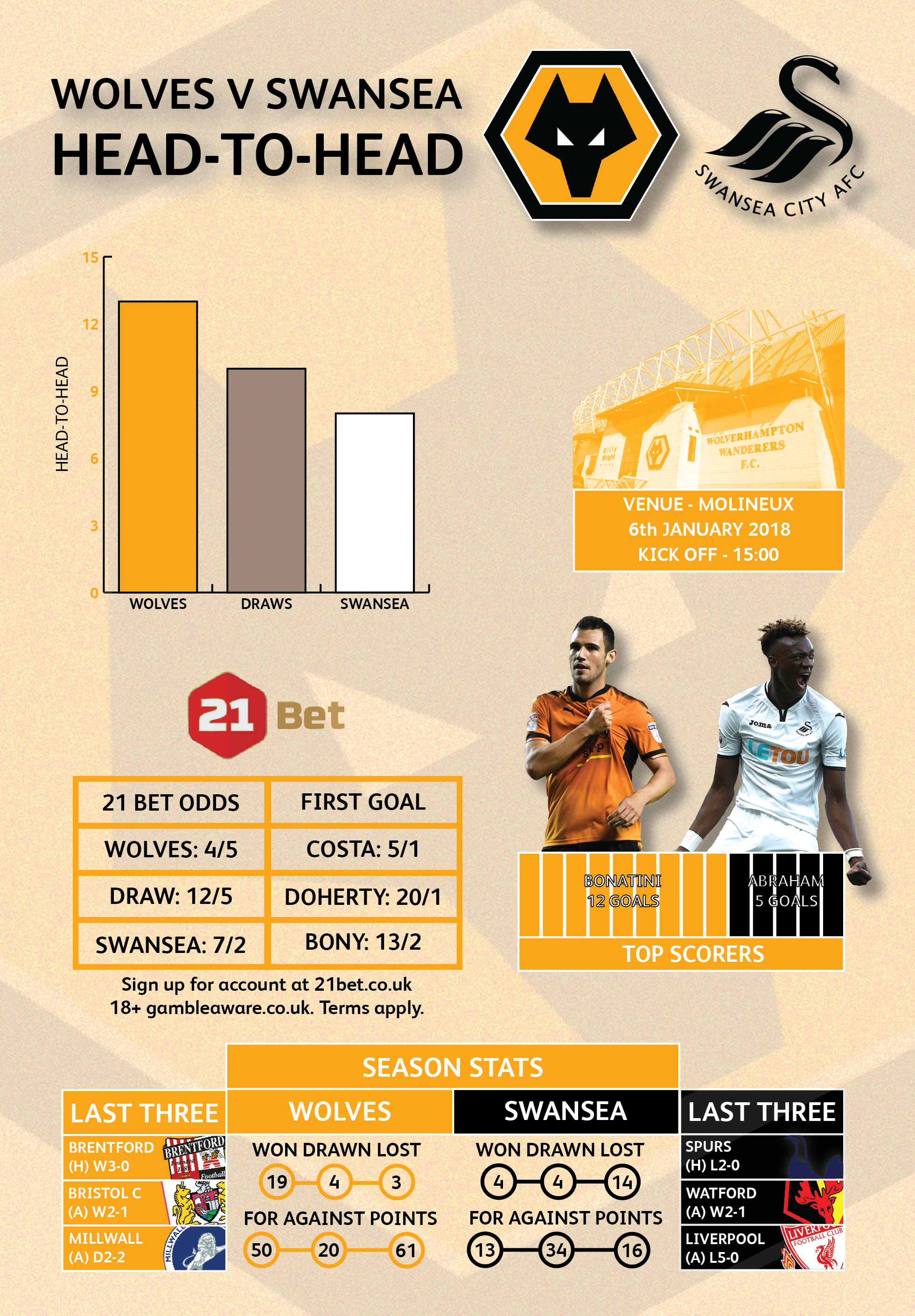 Elsewhere In The Cup

The fixture will not be available on Wolves TV due to cup restrictions, however audio commentary will be available as usual. The match will also be covered in detail on Twitter at the Matchday Centre Live. 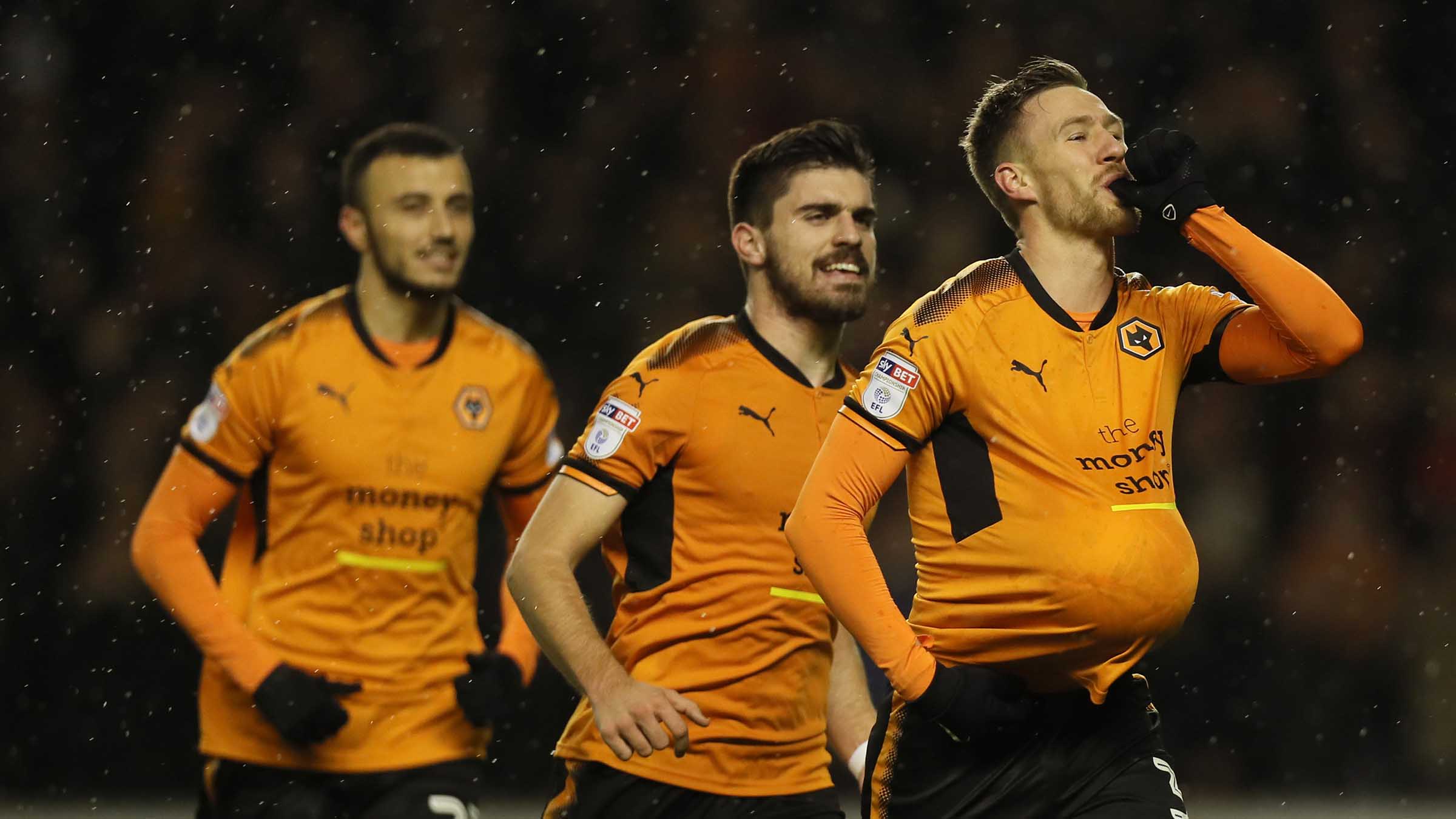