A scintillating second-half performance saw Wolves begin 2018 with three points against Brentford and open up a 12-point gap at the top of the Championship.

The hosts had to wait until after the interval to break the deadlock against their plucky visitors, as Ruben Neves’ brilliant free-kick flew past Dan Bentley and into the Brentford goal.

Ivan Cavaleiro’s introduction livened Nuno Espirito Santo’s men on a chilly Molineux night and he pulled back for Barry Douglas to crash home the second goal in front of the Southbank.

It was then left for Diogo Jota to complete the scoring by bundling home the third ten minutes from time following a Cavaleiro corner, as Wolves extended their lead at the summit.

Still buoyed by their Ashton Gate exploits three days early, Wolves began on the front foot back on home soil and could have had an early lead when Leo Bonatini latched onto Helder Costa’s cross, only to hit the near post.

Less than a minute later came the first shot on target, however Neves’ strike simply forced Bentley into a regulatory save.

After his latest of nine season assists on Saturday, there was little surprise Douglas found a Wolves head with his first set piece of the evening, however Jota’s goal bound effort was cleared off the line.

The pressure was continuing to mount however, as Willy Boly picked out the run of Matt Doherty with a brilliant clipped ball, only for the Irishman to be denied by the onrushing Bentley.

Brentford’s response was a wild free-kick from Yoann Barbet, which beat John Ruddy’s goal by some distance. Next, Sergi Canos tried his luck from distance, but this time the goalkeeper got down low to smother.

At the other end, Douglas swung a free-kick over the bar, before Costa came even closer, racing onto Boly’s pass but being denied by Bentley, who’d made himself big in the face of the winger.

It was sloppy play by Boly which gifted Canos another attempt on the Wolves goal, but fortunately the Bees man couldn’t bend his effort enough to test Ruddy.

Brentford were improving as the half wore on and Ollie Watkins’ free-kick was headed narrowly wide, via a deflection, by Barbet just after the half-hour mark.

However, save of the match belonged to Bentley, who watched Douglas and Jota combine for the latter to volley goalward and force the away goalkeeper into a terrific flying save.

It took little time for Wolves to settle back into their rhythm after the break and Bonatini quickly followed a determined run by shooting at Bentley.

Soon after the interval, Cavaleiro replaced Costa and the substitution lifted Wolves further, so it was little surprise when the pressure finally told.

The breakthrough arrived three minutes before the hour-mark. After Jota was pulled back by Ryan Woods, Neves found the top corner from the resulting free-kick in spectacular fashion.

That touch of class sent Molineux into raptures and the atmosphere spurred Wolves on to double their lead just two minutes later.

Cavaleiro was the architect, running onto Bonatini’s pass and cutting back to the edge of the box, where Douglas was waiting to fire into the top corner with his unfavoured right foot.

The chances kept coming for Wolves, who then had Doherty tee up the lively Cavaleiro, only for the substitute to sting the palms of Bentley.

Hunting for goal number 11 of the season, Jota then attempted to take on three Brentford defenders at once, only to be denied by an impressive Barbet block.

Wolves’ number 18 wouldn’t be denied on the night however. Minutes later Cavaleiro’s corner was nudged into the danger area by Doherty and, although Ryan Bennett missed his kick, Jota was able to turn into an unguarded net.

That would be his final contribution too, with Bright Enobakhare replacing him before the restart. Soon after Kortney Hause was given his first league appearance of the campaign in place of Boly.

Another flowing move almost brought about goal number four on 85 minutes, as Cavaleiro, Romain Saiss and Enobakhare combined to fashion an opening for Bonatini, but the striker’s effort was kept out at the back post.

As the game entered injury time, Cavaleiro headed over at the back post, but it would matter not as Wolves chalked up another three points to begin the year on a positive note.

NEXT UP - Wolves vs Swansea City, Saturday 6th January. Click below for ticket information. 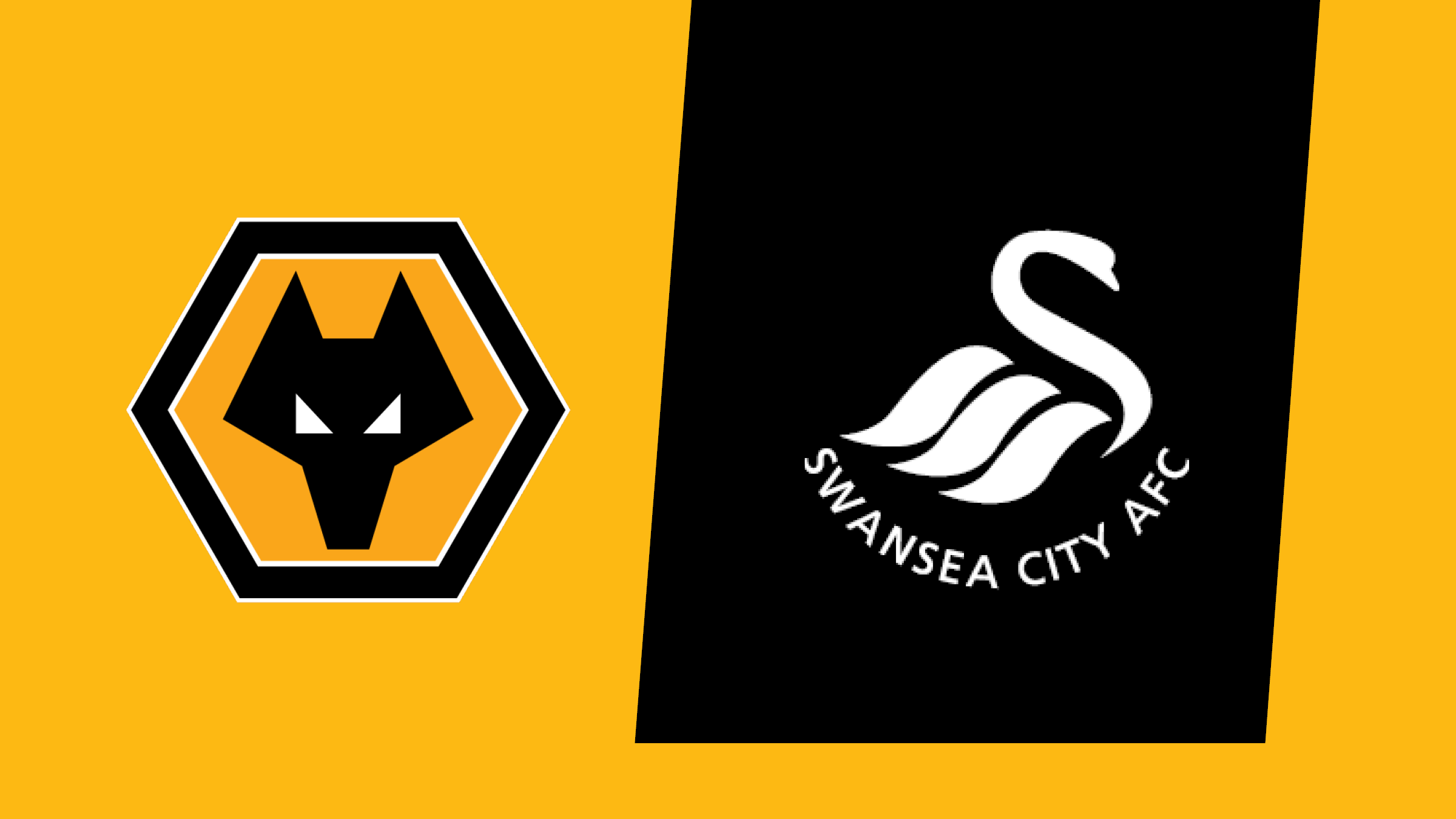