Saturday presents Wolves with an opportunity to complete a brilliant week and extend their lead at the top of the Championship, as Bolton Wanderers visit Molineux.

Nuno Espirito Santo’s men have already taken six points from this week and victory over Bolton would see them end November with a 100 percent record. An away victory at Reading was followed up with a 4-1 success over Leeds United on Wednesday night, as Wolves opened up a four-point lead on Cardiff City in second. Barry Douglas, Ivan Cavaleiro, Diogo Jota and Helder Costa all found the net at Molineux and Nuno will hope his side are clinical once again as they go searching for an eighth home win in the Championship this season.

Bolton arrive at Molineux on the back of a seven-match unbeaten run, of which five have been draws. Phil Parkinson’s men were 2-0 up against Reading on Tuesday night, but surrendered the lead and had to settle for a point. Promoted from League One in the spring, Bolton were slow starters to the campaign, but have claimed victories over Sheffield Wednesday and Norwich City this season. Three points at Molineux could see the Trotters climb out of the bottom three, depending on results for Birmingham City and Burton Albion.

Have a look how wolves and Bolton compare on the head-to-head infographic below. 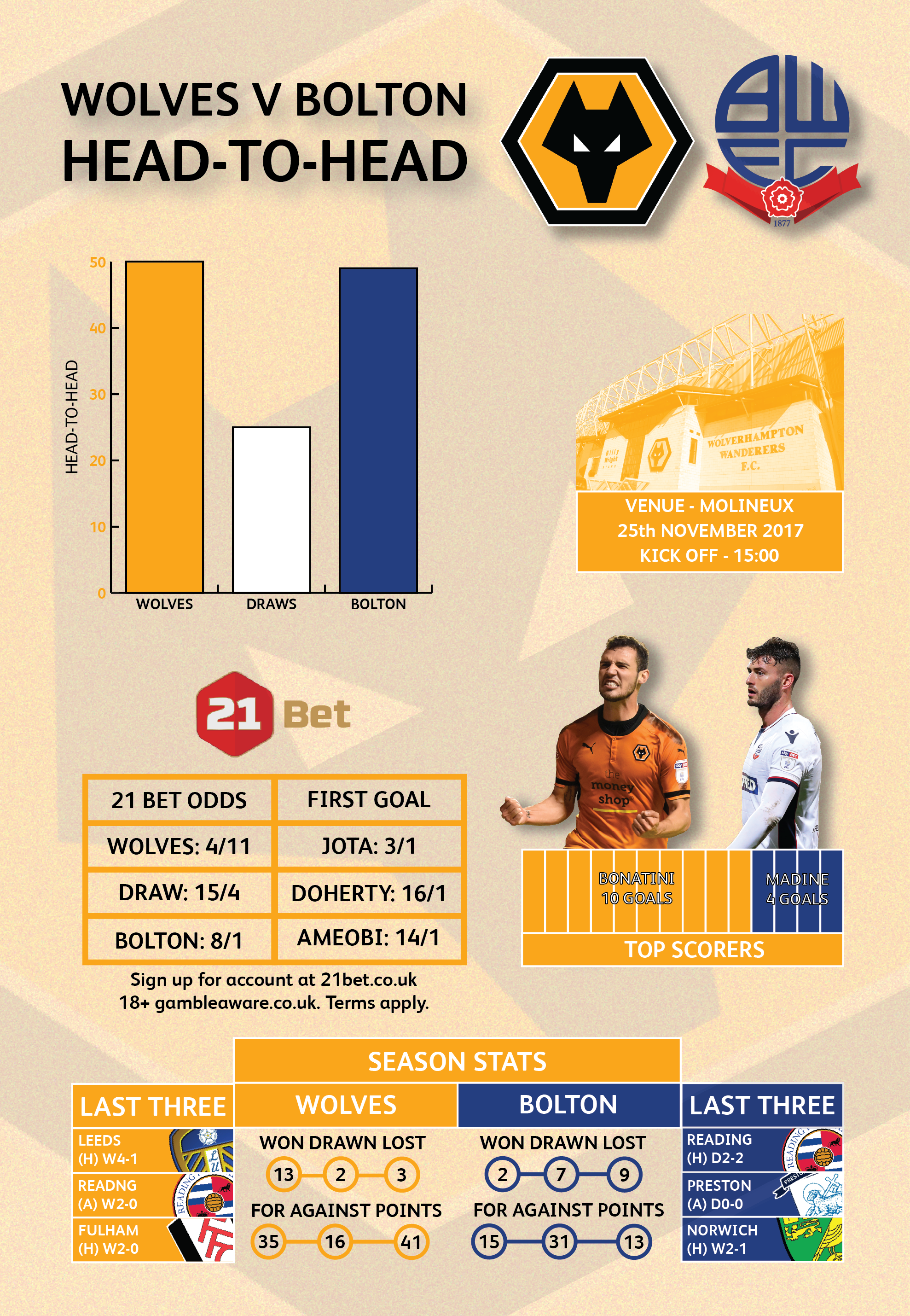 Hear what Nuno had to say when he spoke to wolves.co.uk ahead of Saturday's game.

Overseas Wolves TV subscribers can watch the game live, while audio commentary will be available to UK users. As always, the game will be followed in full on Twitter and Matchday Centre Live.

How well do you know the history of Wolves vs Bolton? Test yourself on the pre-match quiz below. 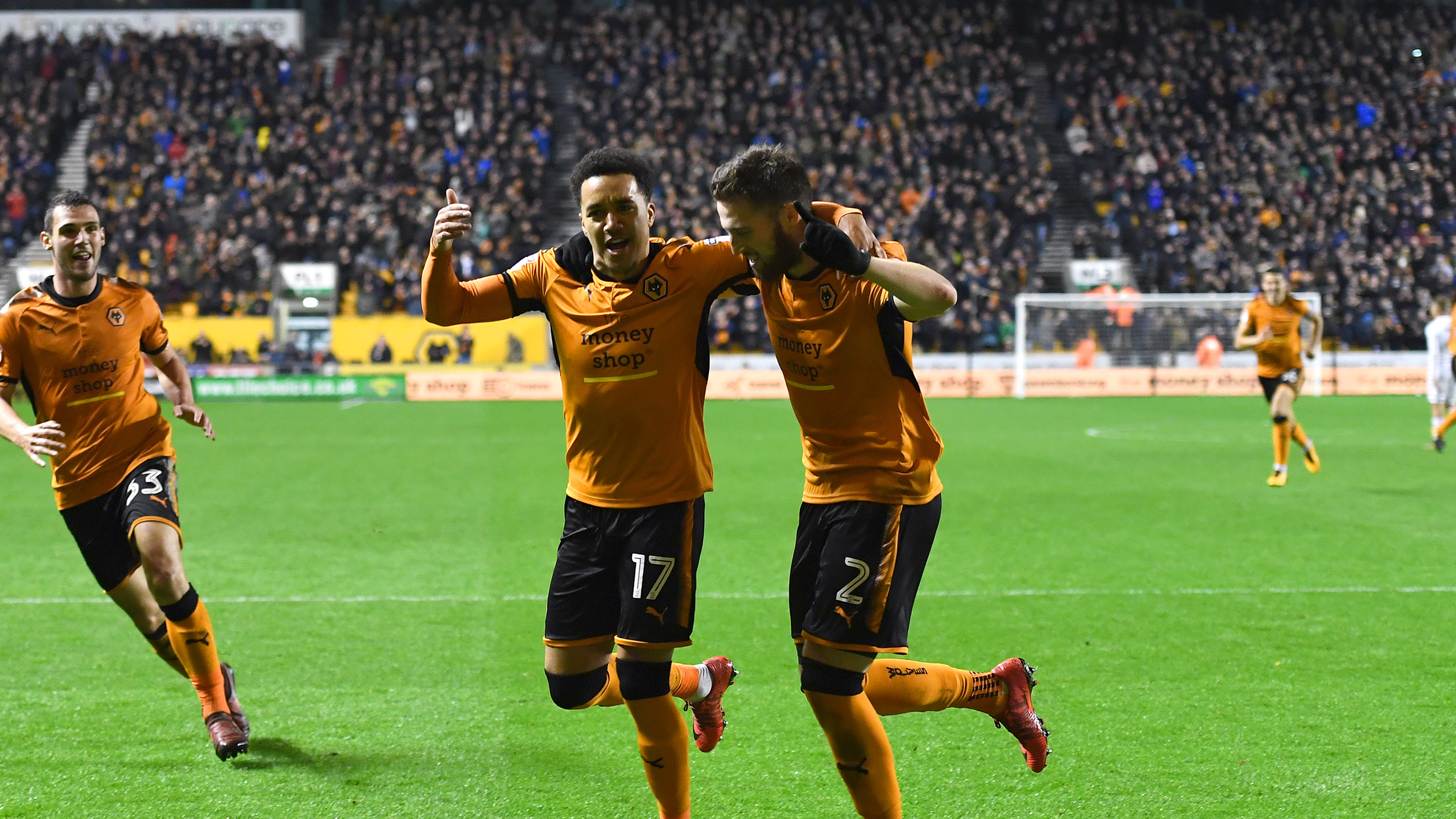