Third Round Stalemate At Molineux

Both Wolves and Swansea City live to fight another day in the Emirates FA Cup Third Round after a well-fought cup tie at Molineux where both teams ended with ten men.

Ruben Vinagre was first to be dismissed after an altercation with Nathan Dyer, before the teams were evened up as Swansea's Leroy Fer was given his marching order for a trip on Helder Costa.

Wolves enjoyed the lion’s share of the chances, with Bright Enobakhare volleying wide in the first-half and Kortney Hause heading over a free-kick in the second – both of whom will have expected to hit the target.

Despite freshening up his starting eleven with six changes, Nuno Espirito Santo watched his side begin the cup tie well and Enobakhare thought he’d given Wolves the lead on six minutes, only for the referee to pull play back for an earlier foul.

The youngster was involved a minute later too, forcing a good save out of Kristoffer Nordfeldt, as did Morgan Gibbs-White soon after on what was his first Wolves appearance of the campaign.

All the chances were coming Wolves’ way - next Matt Doherty and Leo Bonatini combined, before Costa had an effort palmed to safety. The hugely involved Enobakhare was next to come close, but he should have hit the target when volleying wide following Nordfeldt’s weak punch.

For all their chances, Wolves were inches from being behind on 38 minutes as Hause pulled back substitute Tom Carroll, and Olsson watched his free-kick tipped onto the crossbar by Norris, despite a goal kick being given.

However, the game took a twist minutes later as the hosts were reduced to ten men when Vinagre was shown a straight red card for an altercation with Dyer. That meant Gibbs-White’s afternoon was over, as he was replaced by Barry Douglas.

Wolves made light work of the man disadvantage during the opening ten minutes of the second-half and Enobakhare dragged wide from range, as they continued to look for an opener.

The hour-mark brought about a Douglas free-kick, however unlike in recent weeks, he failed to beat the wall, before Wilfried Bony tested Norris after a brisk counter attack. Dyer then blazed an effort wide before the game took another twist.

Soon after Costa broke into an area of space, before being scenically tripped by Fer, enough for referee, Anthony Taylor to produce another red card and make it 10 vs 10.

It looked to make for an interesting final 20 minutes and Douglas’ whipped free-kick soon after presented a fine opportunity for Hause, but the defender couldn’t keep his header on target at the back post.

Jordan Ayew then fired a shot over, before new signing Rafa Mir was given a warm welcome to Molineux, coming on in place of Bonatini for his debut with 13 minutes left.

With a replay looming, the cup tie started to become stretched and Costa fired straight at Nordfeldt and then the winger slipped in Mir to have a shot blocked behind for a corner.

In added time Carroll shot straight at Norris and with that went the final chance, meaning the two sides will meet at the Liberty Stadium once again the week after next.

NEXT UP – Barnsley vs Wolves, Saturday 13th January. Click below for ticket information. 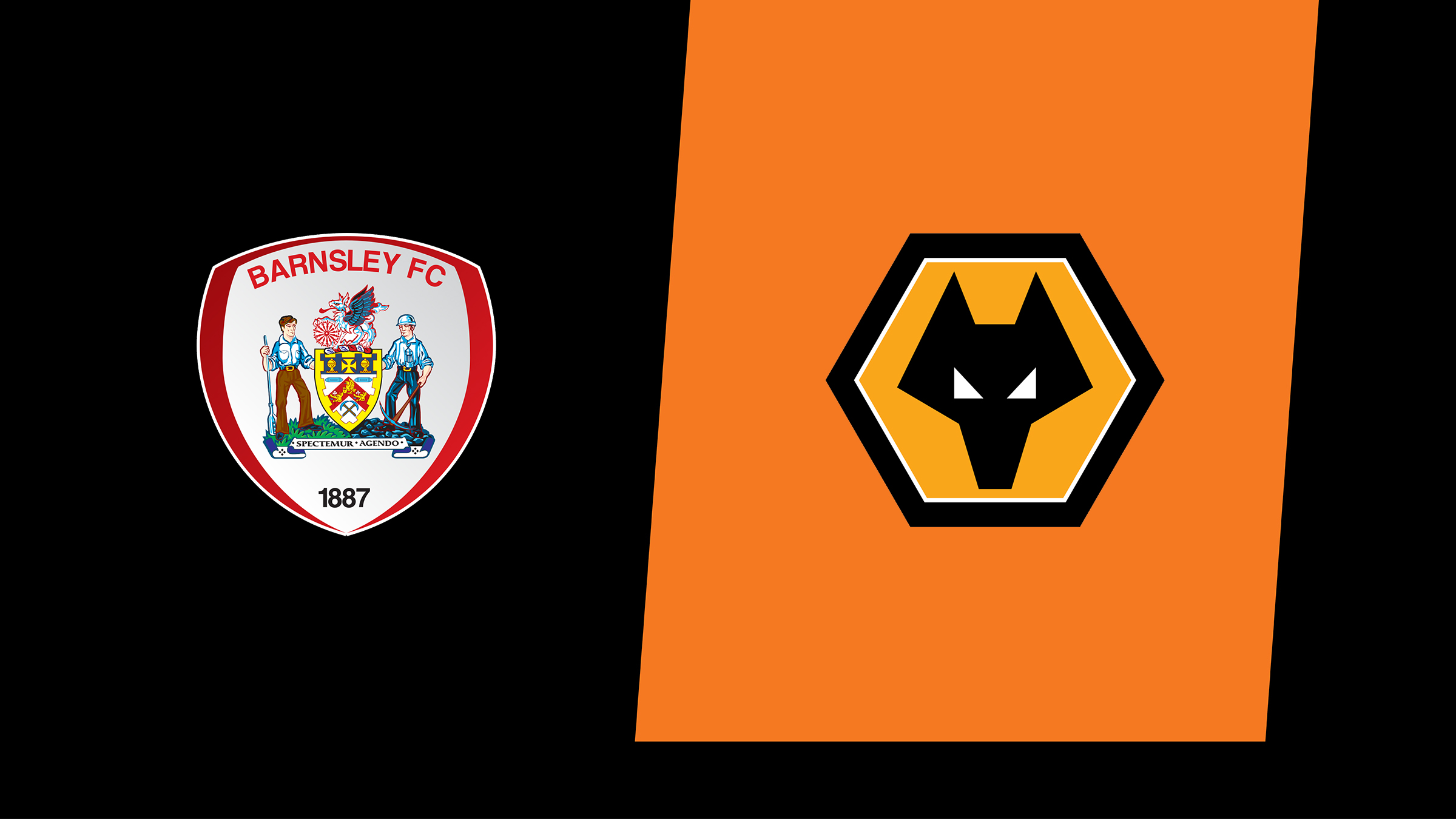