Magnificent Wolves came back from playing with a man short for over half the game and from a goal behind to grab a last second winner against second placed Bristol City at Ashton Gate.

Danny Batth returned to skipper the side, and there was a place for Helder Costa with Ryan Bennett and Ivan Cavaleiro dropping down to the bench.

City kicked-off attacking the end of the ground that housed almost 3,500 travelling supporters in the Atyeo Stand.

The first opening of the game, in the sixth minute, went the way of City with John Ruddy making a fine save to turn behind a glancing header from Jamie Paterson after a cross from Hordur Magnusson.

There looked to be a chance when Costa sprinted away from the halfway line with Leo Bonatini for company but Joe Bryan’s ball winning tackle enabled City to clear their lines.

Ruddy was in action again in the ninth minute as he turned away a fierce effort from Bobby Reid after another cross from Magnusson.

What looked a difficult game grew even harder for Wolves when they were reduced to ten men after just 14 minute with Batth shown a straight red card after he slid into a tackle with Magnusson. It looked a dubious decision as the defender looked to have won the ball.

Nuno sent on Bennett to bolster the defence with Bonatini the man sacrificed.

A sign of how things were going for Wolves came when Aden Flint fouled Diogo Jota. The offence looked to have taken place in the box but the referee gave it on the 18-yard line.

Before the free-kick could be taken the referee ran to the fourth official on the halfway line and, after a brief exchange, he sent Nuno to the stands.

Barry Douglas’s free-kick sailed over the wall but, with Frank Fielding stationary on his line, the ball struck the post and bounced out to Matt Doherty who was wide with his follow up.

Josh Brownhill fired over the bar with a first time effort but, by and large, some great work by the Wanderers defence was limiting City’s opportunities.

Five minutes before the break Wolves won their first corner of the game. It was taken by Costa and Willy Boly got in a powerful header that flashed across the face of goal.

Just before the break a corner at the other end, taken by Brownhill, was headed over by Nathan Baker.

Jota’s persistence won Wolves a corner off Bailey Wright just after the restart but Douglas’s kick came to nothing.

Ruben Neves went into the book for a challenge on Reid who was the man that finally broke the deadlock in the 53rd minute.

Paterson squared the ball into the heart of the Wolves area and Reid charged in to bury a low shot from 12-yards.

Another Wolves change saw Cavaleiro replacing Costa as the half approached its halfway stage.

The game erupted in the 62nd minute when it was City’s turn to be reduced to ten men. Cavaleiro’s superb pass put Doherty through on goal and when he was pulled back by Fielding there was only going to be one outcome.

The keeper was shown a straight red and Luke Steele took over between the sticks after Paterson had been taken off.

Justice was done from the free-kick which, from 20-yards, Douglas expertly curled around the wall and just inside the post in front of the delighted travelling supporters.

Cavaleiro was just a couple of feet wide from 25-yards with an effort that Steele didn’t get near as Wolves, with the head count now even, starting to press for a winner.

Steele just beat Romain Saiss to Cavaleiro’s through ball whilst Flint headed straight at Ruddy after Korey Smith had crossed.

The game was in the last of the four minutes of added time when Marlon Pack fouled Saiss just to the right of the City box. Douglas whipped in the free-kick and there was Bennett, at the far post, to head into the opposite corner.

There was only just time for the game to restart before the players and staff went to receive the acclaim of their fans behind the goal. What a finish!

NEXT UP - Wolves vs Brentford, 2nd January, 7:45pm. Click below for ticket information. 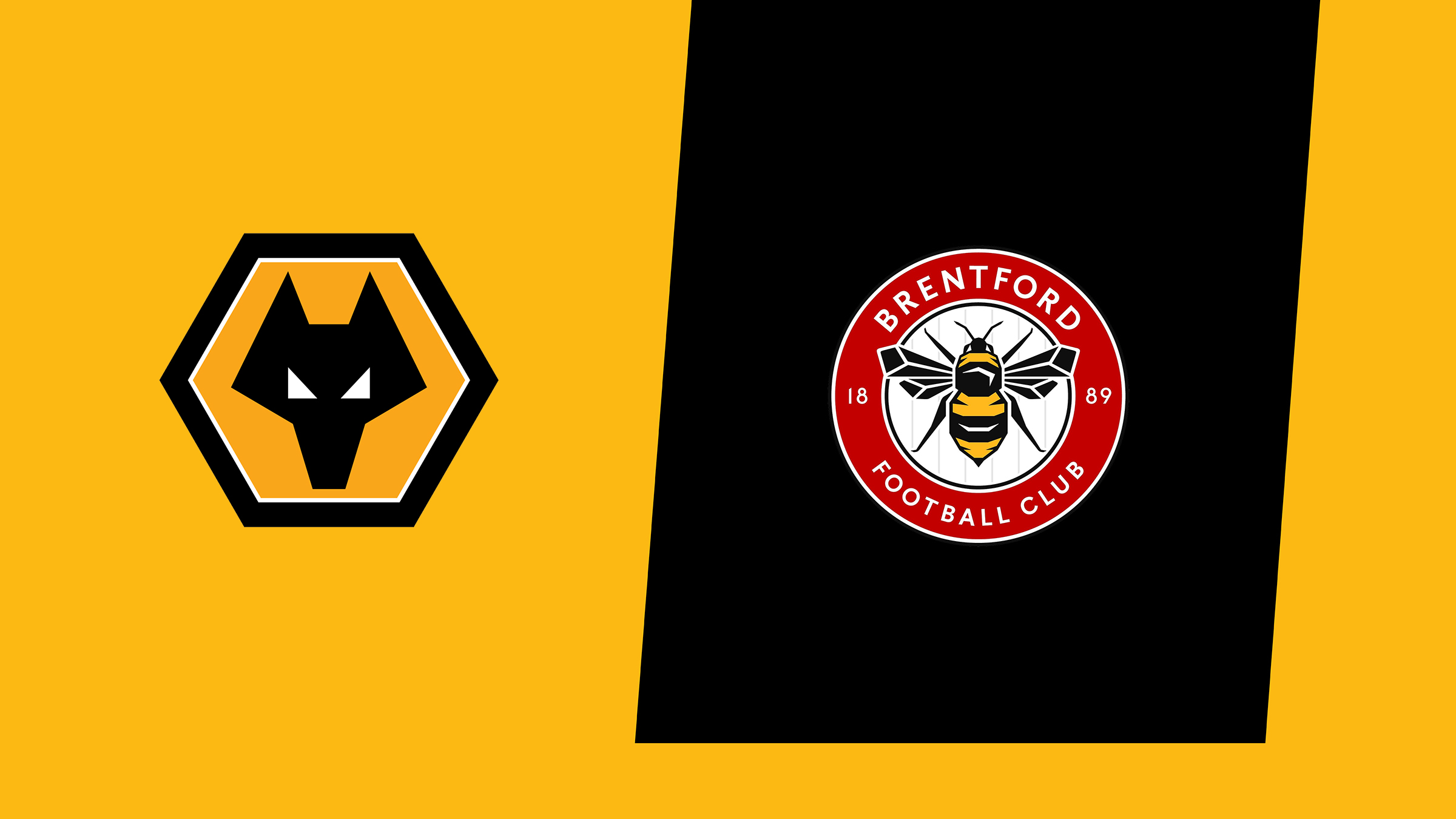