Defender Jack Scott has signed a new Wolves contract and will spend 2022 on loan at League of Ireland club St Patrick’s Athletic.

Northern Ireland under-21’s second youngest international in history has stared for Wolves under-23s at right wing-back and right centre-back during the past 18 months and has now put pen to paper on a new deal until the summer of 2023, with an option for a further year, before heading across the Irish sea to join St Pat’s ahead of their 2022 season, which runs between February and October.

The 19-year-old has been at Molineux since the summer of 2019 having joined from Linfield as a first-year scholar, but quickly moved from the under-18s into James Collins’ development side where he was been a consistent presence during the past two seasons.

Scott has also regularly trained with the Wolves first-team at Compton Park, and although he is yet to make a senior appearance, he will now have the chance to experience that environment at a club who will be involved in European football this summer having finished the 2021 season as League of Ireland runners-up. 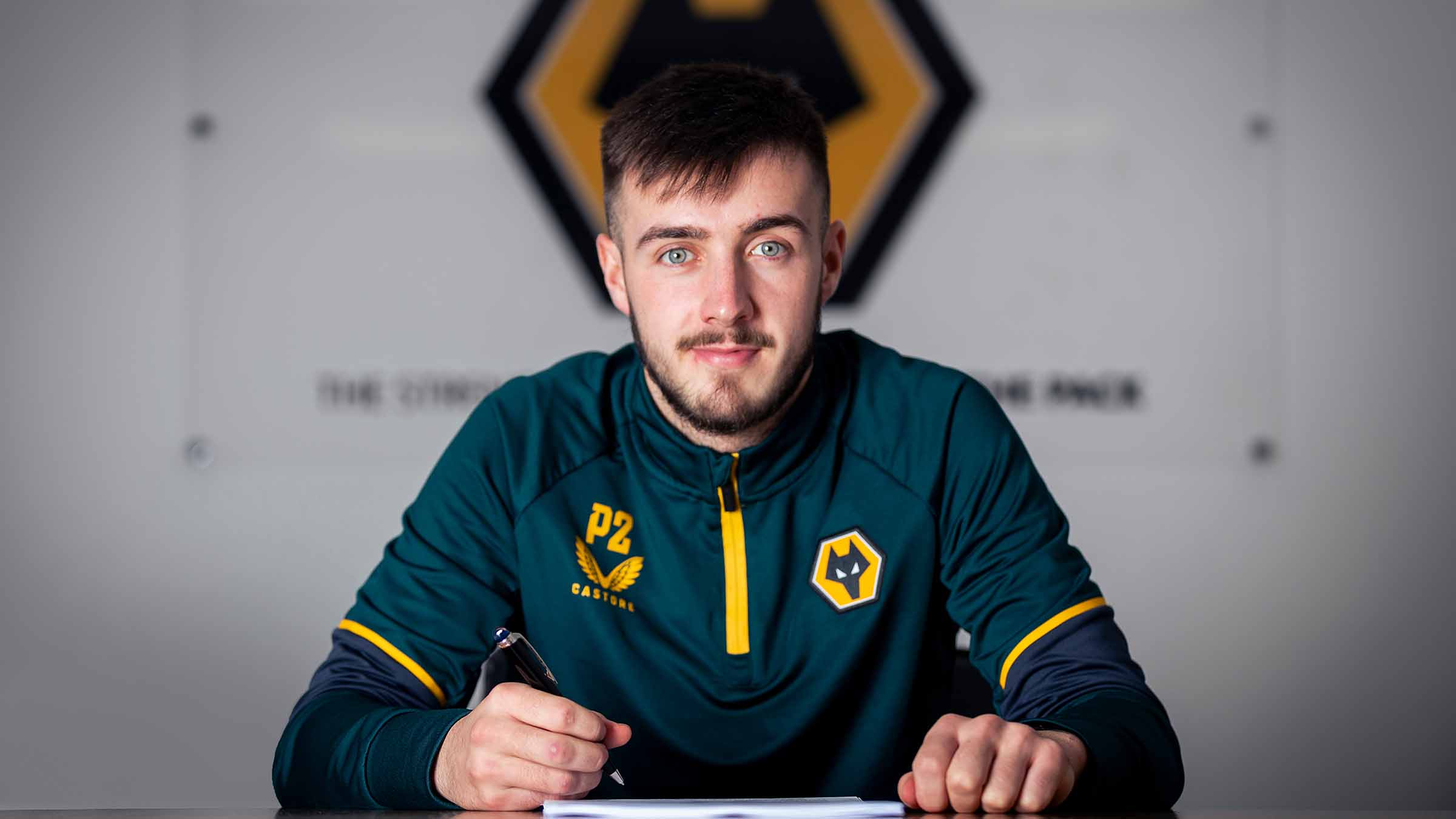 Wolves’ strategic player marketing manager, Matt Jackson, said: “Jack has been progressing really well since arriving at Wolves and having an Irish background, together with his international experience, means the move looks to be a natural fit.

“We really like the way the leagues are developing over in Ireland, and they provide a very competitive experience for the players going into senior football, although it’s going to be a slightly different experience for Jack because he’s going over to play in what is essentially a summer league.

“He’s joining a team who did very well last season and one that can give him the opportunity to gain European experience through the course of this summer as they take part in qualifying for the Europa Conference League, which will be brilliant for him and his continued development.”