Bendeguz Bolla is enjoying life in Switzerland with Grasshopper Club Zurich and hopes his form there can help him achieve his opportunity in the Wolves first-team in the future.

The 21-year-old defender has made ten appearances for his loan club, scoring twice so far for Grasshopper Club Zurich, after moving instantly after his transfer to Wolves. The Hungarian international, who featured in his country’s Euro 2020 squad, wants to help keep Grasshoppers in the Swiss Super League and use that as a springboard to launch a career with Wolves.

“I feel very happy here. The team is a young but very good one. I'm enjoying strong form right now. I'm happy to have scored in the last two games.

On playing in the Swiss Super League

“Last season I played in the Hungarian League and the Swiss league is harder. There are big differences between Hungary and this league, which is a good thing. Grasshoppers are a club with a big history.

“Last season, they were in the second division. It's a big deal to be back in the first division; we need to continue playing well and hopefully stay in this league.” 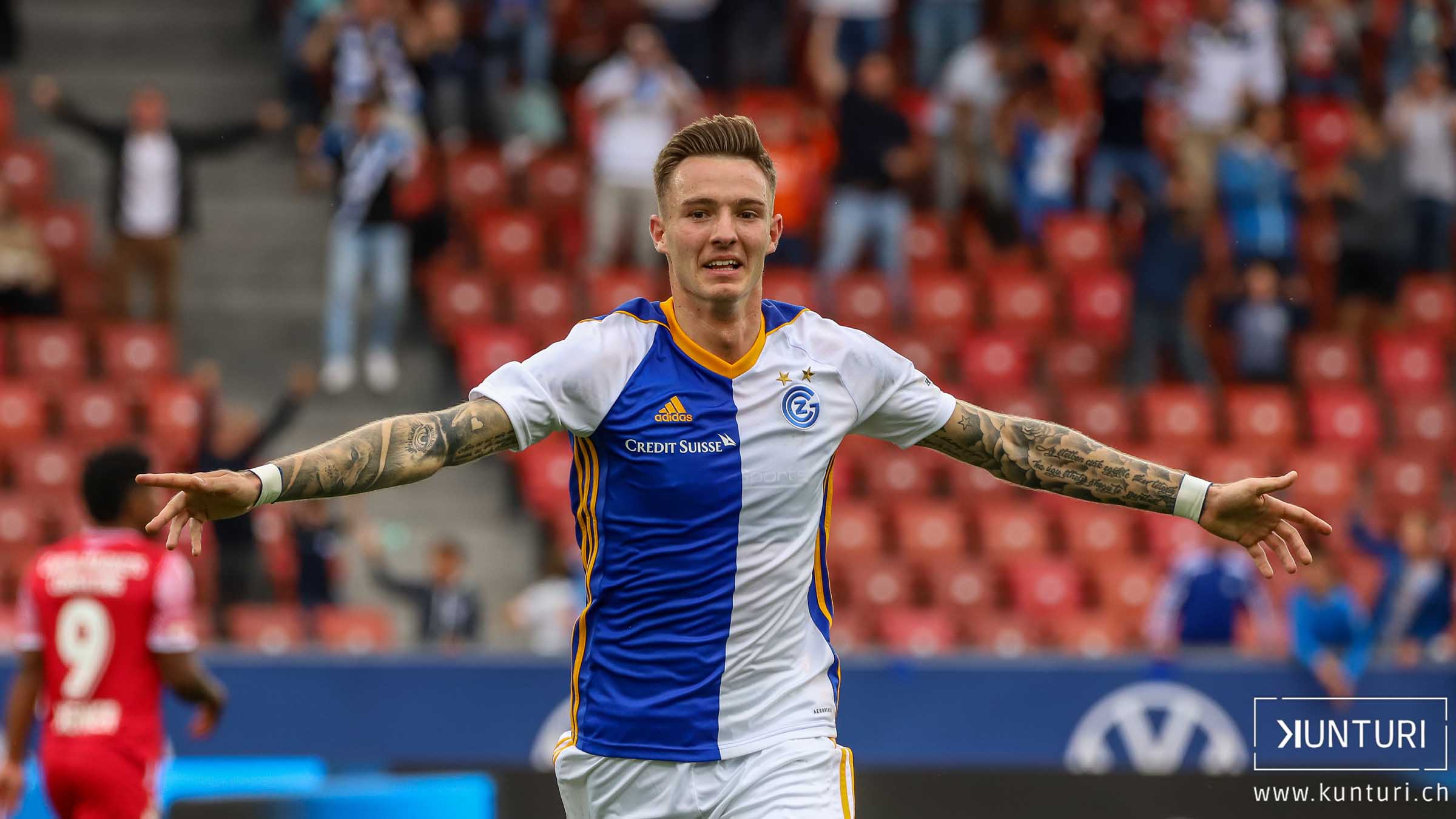 “The most important thing, I believe, is to play in every game because training differs from games, so I need to play a lot of minutes. That’s best for my development.

“I like the system in which we play. We play in a 3-5-2 system with me on the right, which allows me to join in the offence and make other contributions.”

On his goal contributions

“I'm the type of player who likes to play offensively. I'm a defender, but I like to attack as well. I think it’s a great tool to have to help the team with these goals and assists.

“The first goal was incredible, and I was extremely happy. After that, I scored again, and hopefully, this will continue, but first I have to defend. I'm a defender first and foremost; everything else is extra.”

On his international duties

“I was very happy to be there with the national team for the Euros and World Cup qualifiers. It was a great experience for me. Unfortunately, we will not be in the World Cup because of our loss to Albania, but hopefully I will get more minutes in the international team in the future.” 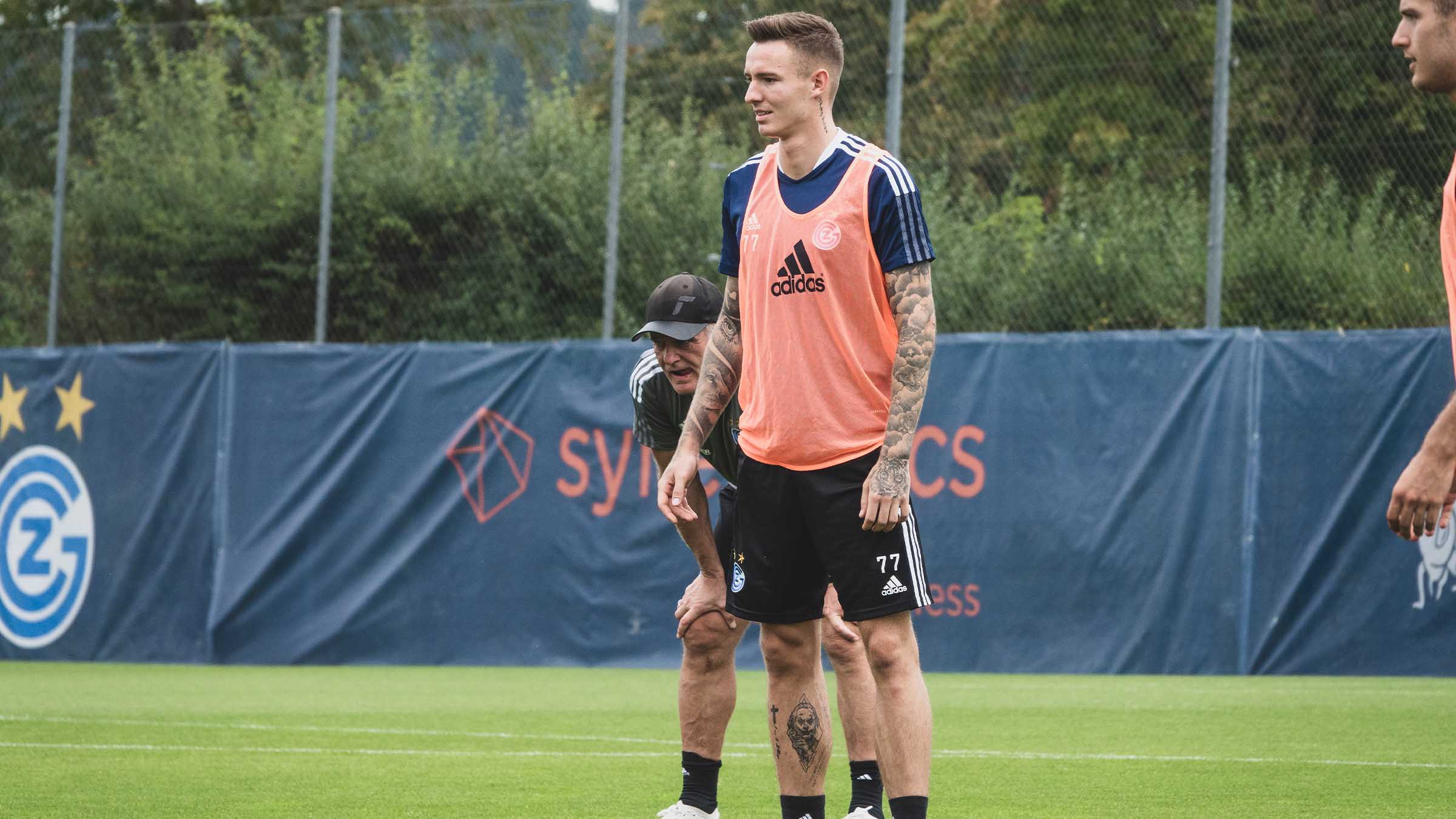 On his aspirations for the remainder of the season

“So, it will be very interesting to see if we can keep winning, but we must remain humble and continue to work hard. We have a very good team. So, I believe we'll be in a good position at the end of the season.”

On his Wolves hopes

“I'm hoping to be able to join the team for the summer preparations for the next season, but I know what I need to do to develop, and I'm working on it here at Grasshoppers.”