Defender Dion Sanderson has signed a new four-year contract with Wolves and joined Championship side Birmingham City on loan for the 2021/22 season.

Born in Wolverhampton, the defender has been on the Molineux books since the age of eight and committed his future to the club, before heading out to gain more experience.

The loan move across the West Midlands is the third of its kind for Sanderson, who has previously enjoyed productive spells at Cardiff City and Sunderland.

Having helped the Bluebirds reach the Championship play-offs in 2020, the 21-year-old repeated his success in the north east, where he was voted Young Player of the Year by supporters.

Sanderson’s progression on loan follows on from impressive performances for the under-23s, which earned him a senior Wolves debut against Aston Villa in the Carabao Cup in 2019. 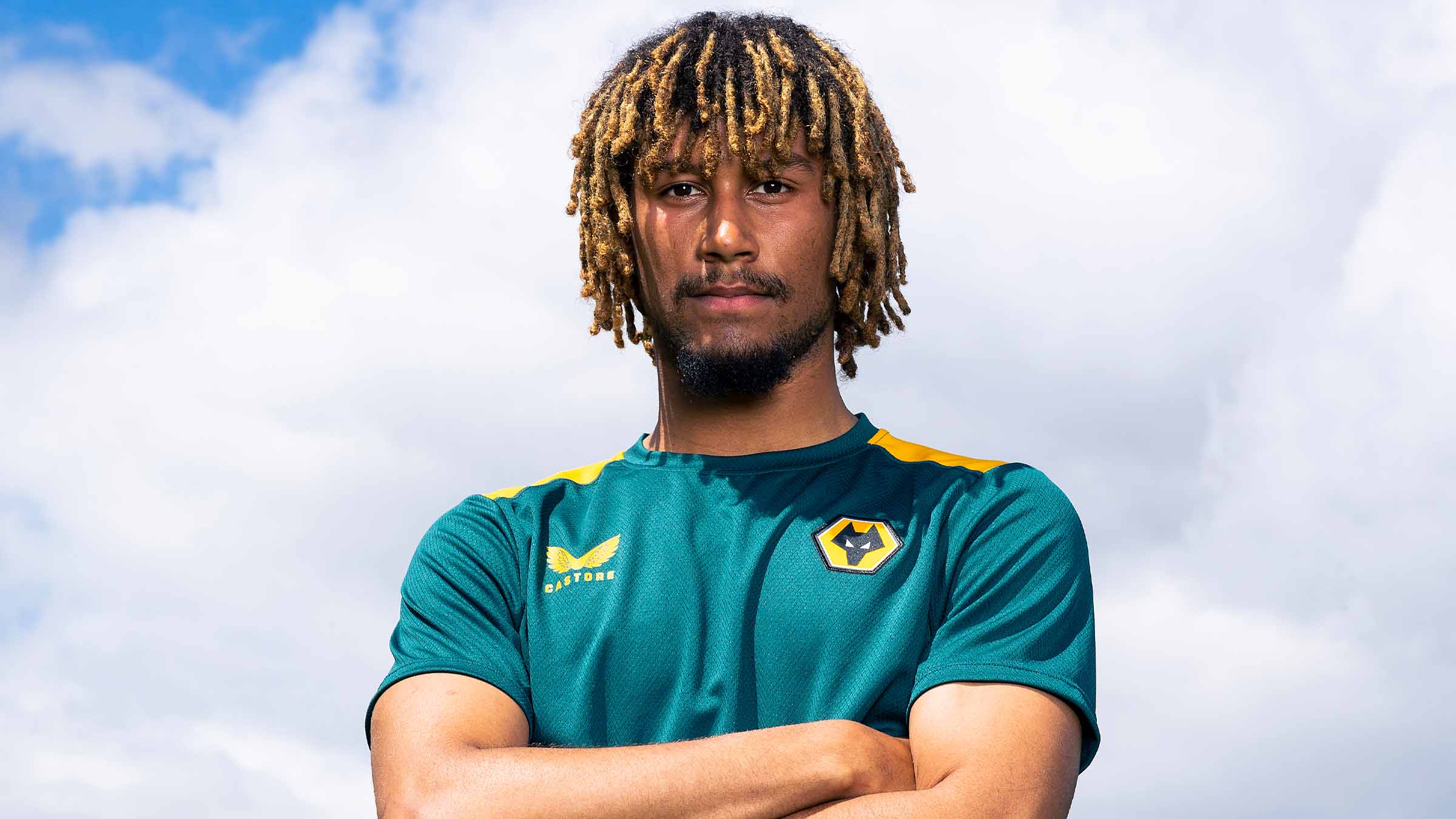 Wolves technical director Scott Sellars said: “Dion’s still very young, he’s only 21, a homegrown centre back with a lot of quality, and we want him to gain experience to hopefully come back and progress with us.

“Ultimately, there’s real value in loans and this is a prime example of it, if you can find the right club. We certainly thank Sunderland for giving Dion the opportunity and he came out of that period with a lot of confidence and improved as a player.

“It’s about getting an opportunity to play real football, there’s a progression through 23s, but we certainly feel the real value to a player comes from first-team experience, either here or somewhere else.”

While at the Stadium of Light, Sanderson played 28 times and caught the eye, but now faces a fresh challenge one tier higher in the Championship, where he had plenty of interest.

“Dion had a fantastic second part of the year at Sunderland, he really progressed. We wanted him to have the loan experience and kick-on as a player, which he did. Watching his performances, he really gained a lot of confidence and belief, and he attracted a lot of great publicity.

“He won Sunderland’s Young Player of the Year, which was fantastic. We wanted him to progress, to try challenge him again. He’s getting close to full fitness and the opportunity to go to Birmingham and play Championship football was great for him and great for the club as well.

“We were very surprised nobody from the Championship came in for Dion after his spell at Cardiff. Sometimes that’s football, but credit to him, he got his head down, went to Sunderland and really challenged himself and this summer we had four or five offers from the Championship for him, so we’re delighted.”