Wolves have signed young Hungarian international Bendeguz Bolla, who will immediately go on loan to Grasshopper Club Zurich to for the 2021/22 season.

The 21-year-old right-back joins Wolves from Hungarian first-tier club Fehervar FC, where he has spent the past four years, making 40 appearances, including outings in last season’s Europa League.

Part of the Hungary squad at this summer’s Euro 2020 championships, which included a place on the bench for the fixtures with Portugal and Germany, Bolla made his international debut just last month, playing in his country’s Euro warm-up games with Cyprus and Republic of Ireland.

Bolla has also featured for Hungary at various youth levels and scored four times in 15 games. The defender captained the under-21 side in the UEFA Euro U21 championships earlier this year, marking his final appearance for the side by scoring in his team’s group clash against the Netherlands. 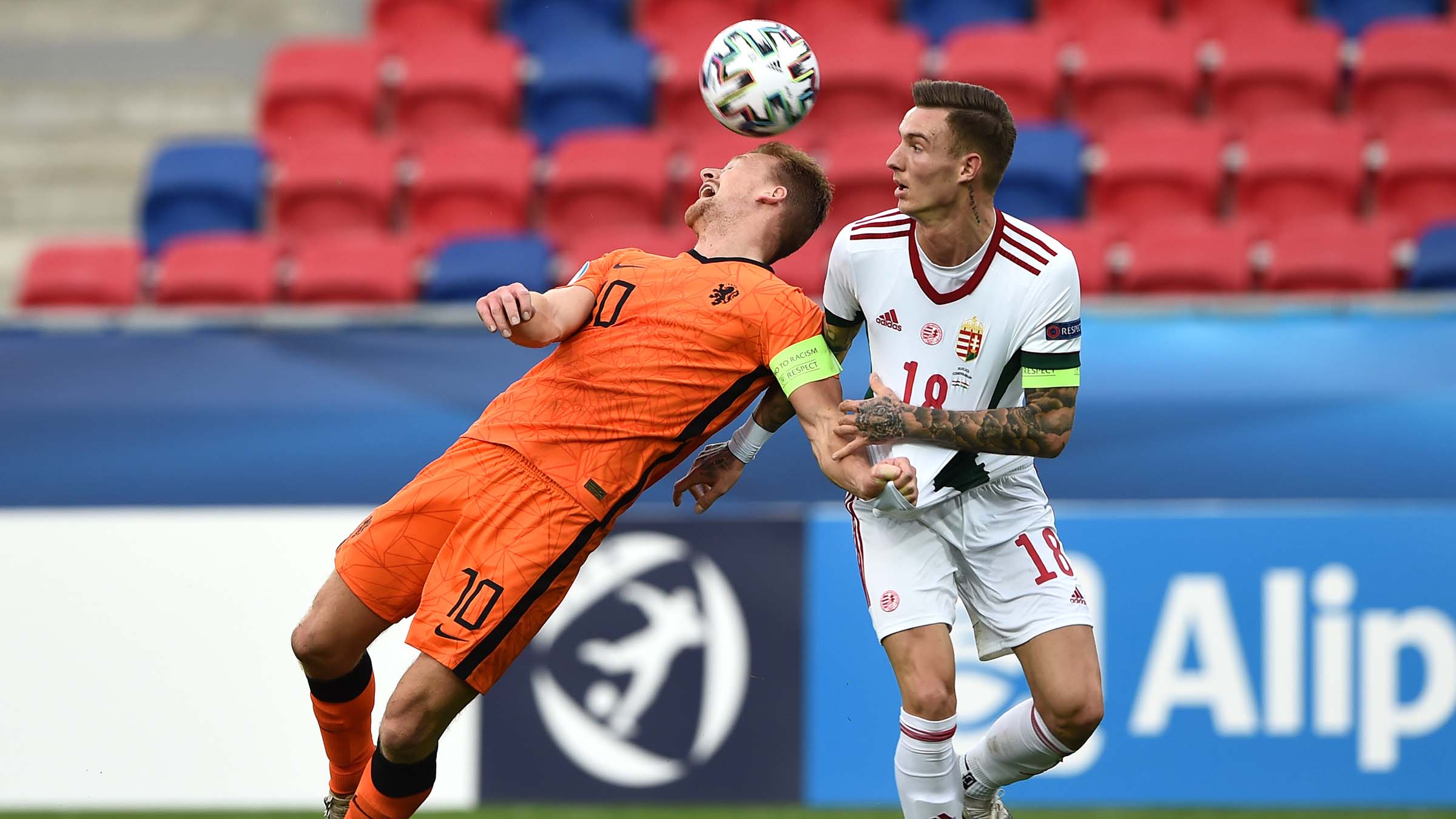 Having made the switch to England, Bolla will now spend the 2021/22 season on loan at Grasshoppers, who have been recently promoted to the Swiss Super League, to further his development.