From the Championship to League Two, Wolves’ young loan players have continued to perform at all levels throughout the entire English Football League.

First taste of victory for Sanderson

It has taken just three appearances for our Dion Sanderson to record a goal contribution in his time with Cardiff City. After having bided his time as a spectator, Sanderson has now been included in the Welsh side’s last three games, managing a full 90 minutes in his last two.

In the club’s latest Championship outing, the defender recorded his first assist in the professional ranks amidst a 2-0 victory over Barnsley. First, he was involved in the build-up of the opening goal as a ball caused panic in the Barnsley box and led Will Vaulks to poke the ball home to put Neil Harris’ side ahead.

A minute later, Sanderson was rewarded for his efforts with a direct assist. His clever lofted through-ball alluded the Barnsley defenders and found Callum Paterson who made sure the side took all three points. After experiencing a loss and a draw in his last two, this was Sanderson’s first taste of victory, earning him a place in the whoscored.com 'Championship Team of the Week'. 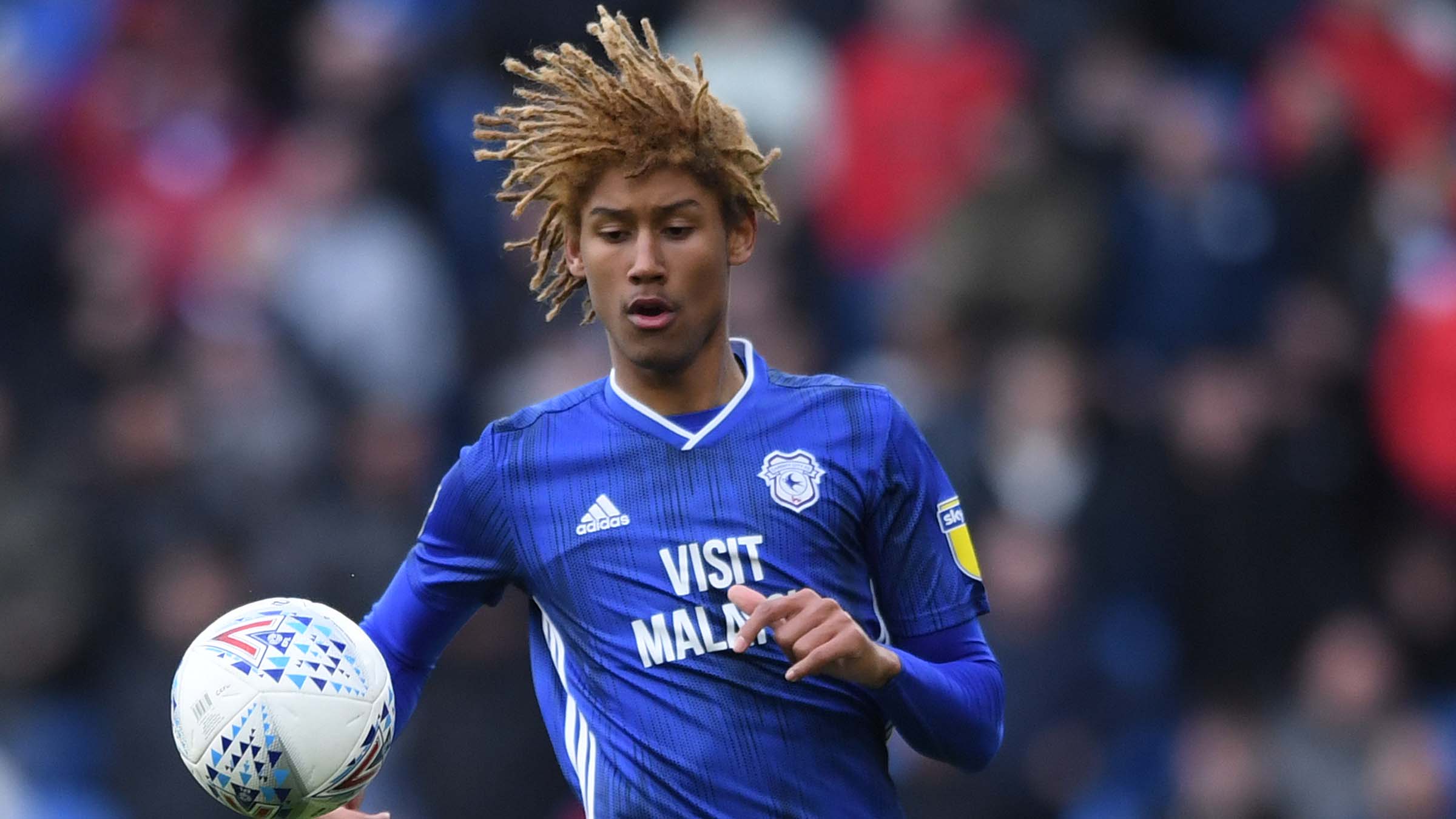 Another game, another assist

Elliot Watt played a pivotal part in helping Carlisle United to their second league victory in just their last three fixtures. After a disappointing weekend, Watt helped the Cumbrians regain their good form with another assist for the club.

In just the fifth minute, Watt’s pinpoint corner was headed in by Omari Patrick who instantly ran over to the set-piece taker to give thanks; it was the midfielder’s fourth goal contribution this season.

Ed Francis made his debut for Swiss outfit Grasshoppers in a friendly. The manager made a whole 11 changes to his side in the second half and introduced Francis with it as the side fell to a 4-2 defeat.