The Wolves double-act of Benny Ashley-Seal and Sadou Diallo is underway at Accrington Stanley and couldn’t have gotten off to a much better start as their inclusion brings a change of fortune to the League One side.

Plus, Niall Ennis’ impressive form for Doncaster Rovers keeps getting better and better.

The eyes of those interested in the Wolves youngsters out on loan were fixed on the Wham Stadium this week, home of Accrington Stanley, as not one, but two of our prospects are combining well and finding their feet with the League One outfit.

Most notably, Benny Ashley-Seal made his debut for the side in their mid-week victory away at Shrewsbury Town; he was substituted after managing 66 minutes of action. Then, the striker played a part in the side’s dramatic 4-3 win over Lincoln City.

Before Ashley-Seal’s arrival, the side had won just once in their last six matches in all competitions. Post-arrival, they now have two wins from two.

What more, he was able to enjoy his debut and celebrate the victories with Wolves teammate Sadou Diallo. The midfielder has firmly established himself as one of the first names on the team sheet under manager John Coleman. 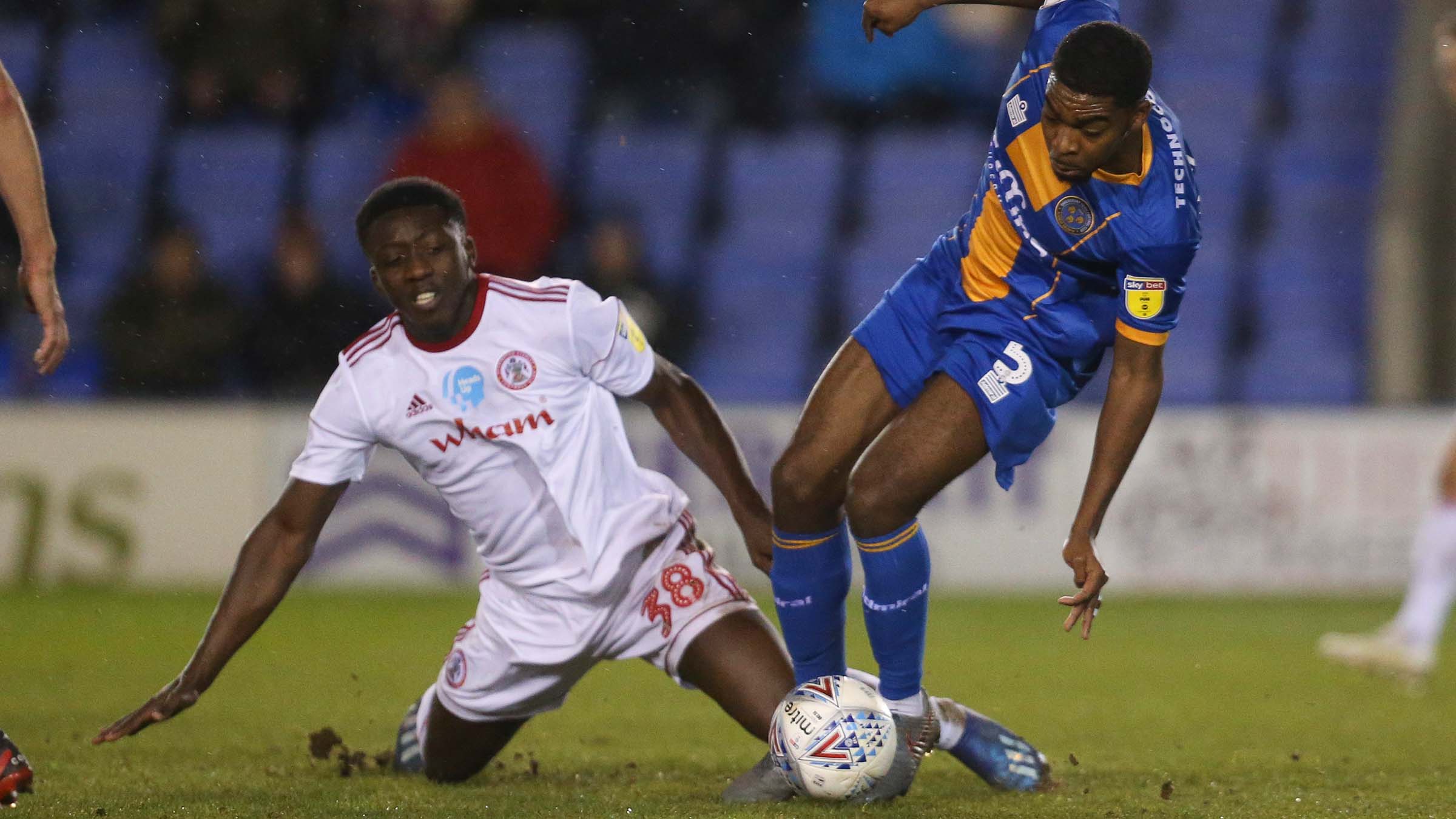 Ennis wins it for Doncaster

Young Wolves forward Niall Ennis is really enjoying his time in England’s third tier. His latest accolade for the club was scoring the winning goal in their 2-1 triumph over Bolton Wanderers in the mid-week fixture.

Ennis’ second-half strike was the difference between the two teams. It wasn’t a goal typical of his kind either. The attacker arrived late at the back post to score a diving header amidst another full 90 minutes for his loan side.

He now has five goals and four assists to his name after just 26 appearances. 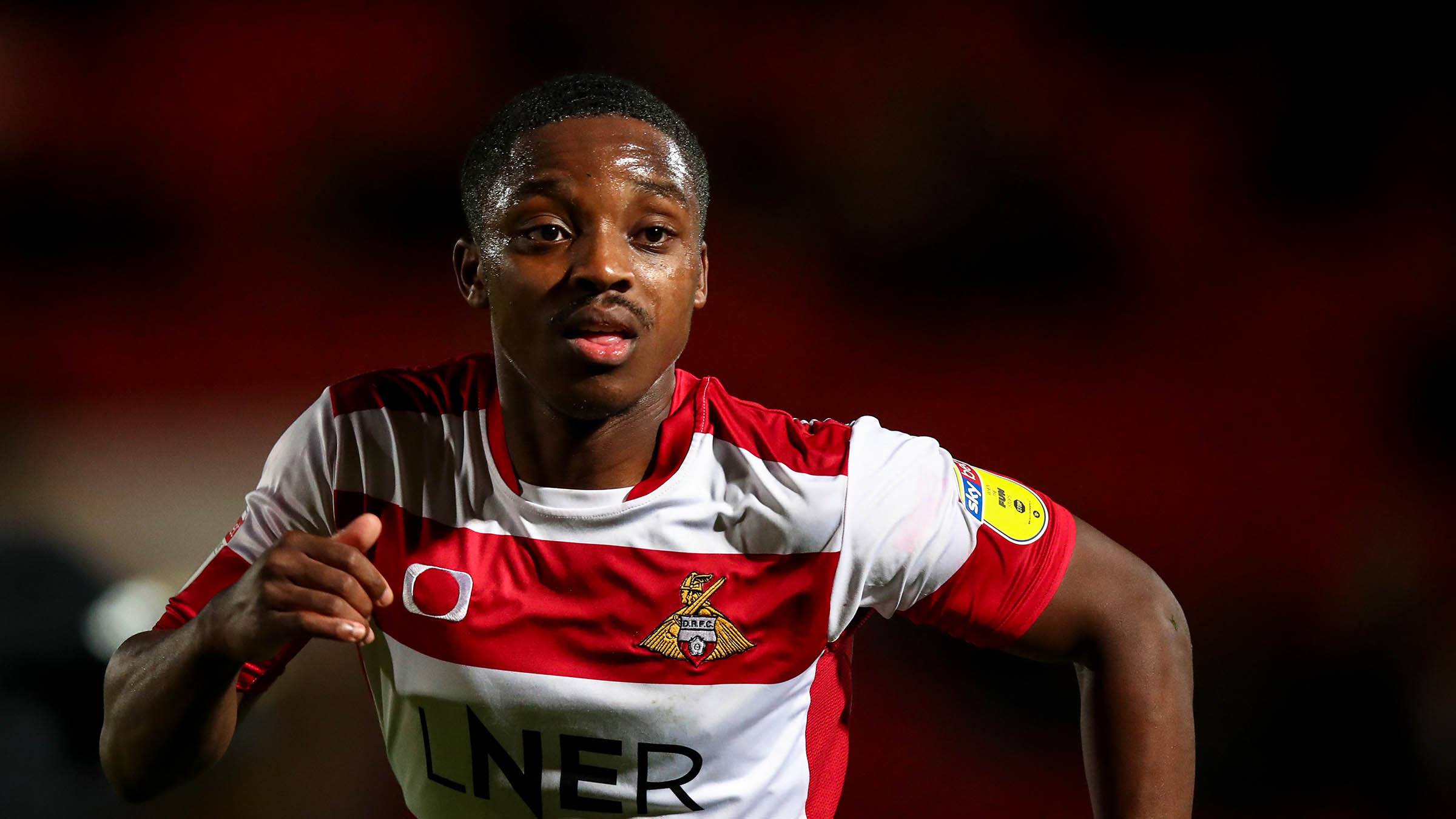 After missing last week’s fixtures due to a groin injury, Austin Samuels showed that he has recovered well and was brought back in action for Kidderminster Harriers. Connor Ronan (Blackpool) recorded yet another assist, while Cameron John (Doncaster), Luke Matheson (Rochdale United) and Elliot Watt (Carlisle United) were also all in action for their respective clubs.