Wolves Foundation are delighted to announce that former England and Great Britain Paralympic football team captain, and inspirational speaker Jack Rutter, has agreed to become an Ambassador for the charity.

Jack, who has already spoken in Zoom webinars to participants on the Foundation’s Disability football and Head 4 Health programmes, admits he is “honoured” to be asked to play a part in the future and excited about adding his skills and experiences to the Ambassadorial team.

A promising defender with Birmingham City’s Academy, and all set for a professional contract, it was back in 2009 that Rutter was the victim of an unprovoked assault on a night out in Gloucester.

The Blues team were days away from an FA Youth Cup semi-final against Liverpool, but, having been struck from behind, hitting his head on the kerb, Rutter was the victim of life-changing injuries which curtailed his career before it had properly begun.

He suffered a double fracture to his skull, a serious brain injury and was left completely deaf in his right ear.

Thankfully he survived, and actually tried to revive his football career, only for the injuries to make it impossible to reach his previous level.

Since then Rutter, now 29, has been on a fluctuating journey of ups and downs, but emerged from some dark times to go and captain the country’s cerebral palsy and Paralympic football teams, as well as now being an established coach and inspirational speaker and mentor.

“it is my honour to have been asked to become involved as an ambassador for the Foundation moving forward, and I’m really excited and looking forward to getting started,” said Jack.

“It is a great opportunity for me, and Wolves are a great club who I remember playing against growing up when I was with Birmingham’s Academy.

“To go from where they were in League One, to now challenging for the top six of the Premier League and the Europa League, is incredible.

“They are also doing great things off the pitch, and the work that the Foundation carries out is exactly what I want to be involved in.

“As someone whose life was changed by the opportunity of playing disabled football, I am really keen to do anything to help those who represent the Foundation’s team, and am also interested in getting involved with the Head 4 Health and Golden Goals projects.

“We want to set the standard and example for Wolves Foundation to be the best in the country, and if I am able to help in any small way, then that is what I am determined to do.”

Head of Wolves Foundation Will Clowes added:  “We are delighted to be able to announce yet another fantastic Ambassador for the Foundation.

“From the contacts that our staff have already had with Jack, it is clear that he shares the same values as the Foundation, and will make a really positive contribution to our vision of creating opportunities and changing lives.

“Jack himself has seen his life change, through no fault of his own, but the way he responded to that adversity, and how he now tells that story, is an inspiration.

“He also has that practical experience of being involved in Disability football and playing at the very highest level in captaining his country, so we are all really looking forward to those who access the Foundation getting the opportunity to learn from his skills and experiences.” 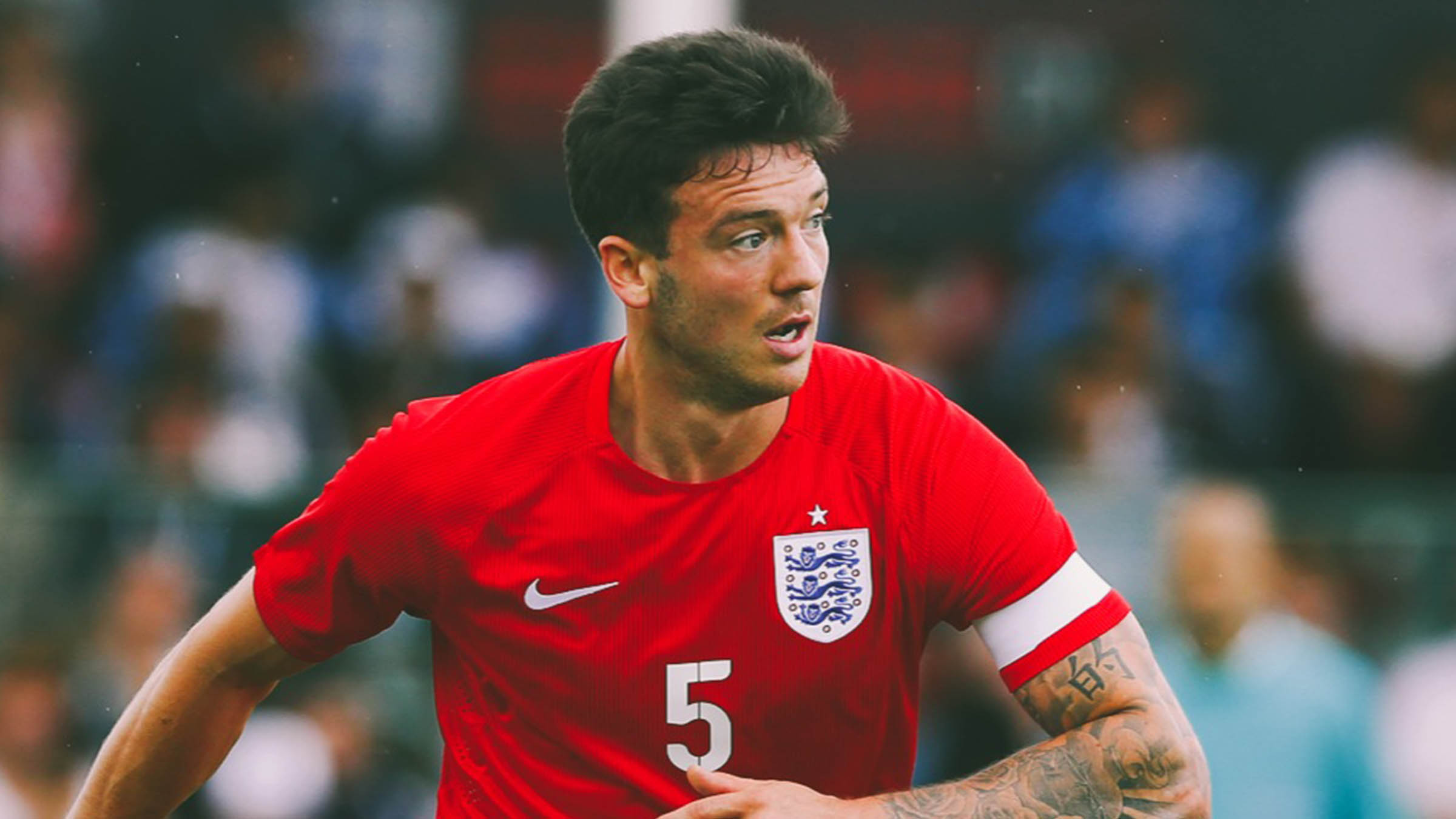