Neil Taylor, well-known Wolves fan and fantastic fundraiser who runs The Fox pub at Shipley, is one of many who has great cause to be thankful to the NHS during the Covid-19 pandemic.

“From the moment I first dialled 111, to the people who took me into the ambulance, to the porters and all the staff on the ward, the care they showed was second to none,” he explains.

Neil was blue-lighted into Wolverhampton’s New Cross Hospital just after lockdown in March, having been ill for several days and suffering from a shortness of breath, subsequently being diagnosed with coronavirus.

“It was still such a new disease at that time that I think maybe the staff were just as scared as the patients about what we were facing,” he recalls.

“But they never showed it, they just got on with treating people, hour after hour, day after day, and were just incredible.”

Neil spent almost a week at New Cross just around the time when Wolves Foundation had swiftly mobilised into action to support the Royal Wolverhampton NHS Trust.

During the months since the pandemic took hold, head of Wolves Foundation Will Clowes has overseen delivery of an incredible amount of PPE equipment donated by Fosun and the Fosun Foundation to local NHS staff and social care providers to help them cope at such an unprecedented time.

Wolves club doctor Matt Perry has also been heavily involved with the club’s effort, which featured a substantial six-figure donation by the playing squad and staff to the local NHS, alongside contributions to the Premier League’s Players Together initiative.

And Wolves Foundation ambassador Karl Henry spearheaded further fundraising involving the club’s former players and staff - and supporters - to raise in excess of £50,000 which was also used to help New Cross expand its capacity.

“We have been truly humbled by the efforts of the Wolves Foundation and Fosun and for their continued support during these last few months,” says Professor Steve Field, Chairman of the Royal Wolverhampton NHS Trust.

“Their generous donations of PPE have been crucial to equipping our frontline staff and keeping them safe in the fight against COVID-19.

“Through speaking to people such as Karl Henry from the Foundation and many staff here at the Trust, I know how strong the bond is between the football club and the Trust and the response to COVID-19 has only strengthened those ties.

“It has taken a united effort by the people of Wolverhampton to keep the pandemic at bay, and we cannot thank the community enough for all their support.” 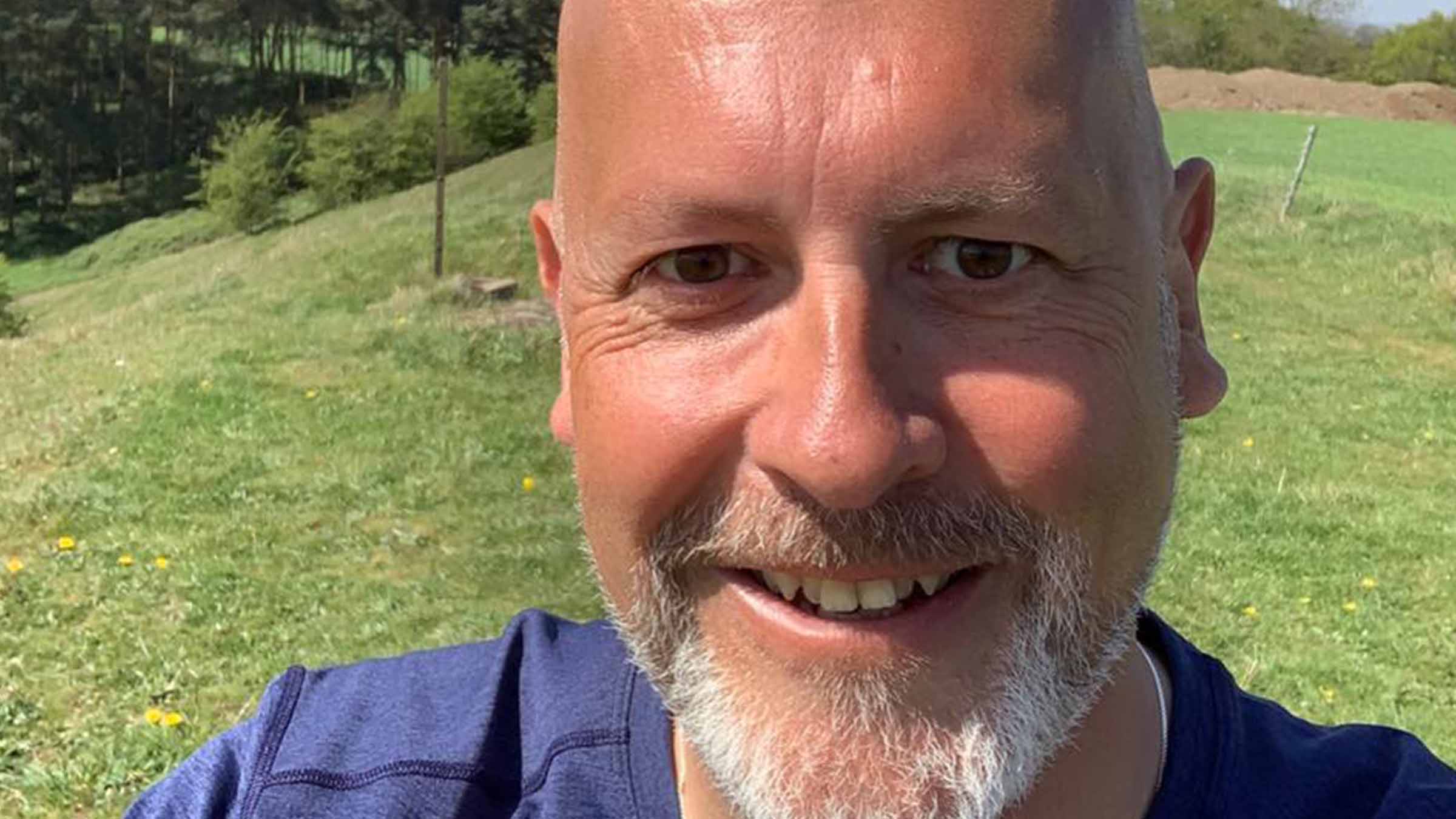 Foundation staff have got right behind supporting the NHS, including administrator Jeanette Walker, whom, with the help of daughter Alexia, loaded up her own trusty Land Rover with 40 boxes of PPE -and drove them to New Cross herself!

“We received a big delivery of PPE destined for five hospitals,” Jeanette explains.

“I was available early on the Monday to meet a courier who collected items for two hospitals and then we needed to deliver the 40 boxes to New Cross.

“I offered to take the Land Rover and bring Alexia along to help since she is from the same household and logistically it made sense.

“We took all 40 boxes in one delivery and Alexia was very proud of her packing skills!

“The staff at New Cross delivery have been so gracious and always thank us for our contributions and support.

“This time they said stocks were running low and so the timing of this mask delivery was perfect.

“It literally takes minutes to make the delivery, but just a bit longer to pack the Land Rover – that’s why I brought my problem solving daughter along!”

For Neil meanwhile, life is now thankfully back to normal, and, as a fit, healthy 50-year-old who regular takes on extensive fundraising challenges, he is back regularly powering his way up the Wrekin!

“I feel one of the fortunate ones, and it probably helped that was I fairly fit and healthy before I was taken ill,” he added.

“With my fundraising challenges I have climbed at 20,000 feet where you are short of oxygen so I was aware of that feeling of being breathless.

“But the feeling when I was taken into the ambulance – it is very difficult to explain – but I struggled to even get dressed to go outside because my lung capacity was so reduced.

“Because I was generally in reasonable shape I always felt I would be o-k but it still hits you when the doctor sits down and explains that if you don’t respond to the oxygen you might have to end up going into Intensive Care and being incubated.

“I have to say as well, I was in a ward with other patients who had the virus, and one of the most harrowing things was listening to people having to phone their loved ones before being taken onto ICU.

“They were telling their loves ones what was about to happen to them, which were such tough calls to make, and tough to listen to.

“Like I say though, the care I received while I was being treated was amazing.

“The incredible work of the NHS really needs to be recognised, which is why it was so important that everyone has come together including the great work from everyone connected with Wolves – the club, Foundation, fans and former players.

“I just hope that the importance of the NHS continues to be recognised, and isn’t forgotten when we come out of all this.”