Bid on Traore's shirt and Neto's boots with Wolves Foundation

A matchworn Adama Traore shirt and signed and worn boots from Pedro Neto are among the fantastic items up for grabs on the Wolves Foundation eBay site, helping the charity continue to deliver its extensive range of activities.

Wolves Foundation, whilst closely tied into the football club, is also a registered charity which needs to carry out its own fundraising in order to add to grants received from the Premier League, City of Wolverhampton Council and other funding organisations.

Like many charities, the Foundation has been affected by the Covid-19 pandemic by losing income from cancelled projects and events, but it has adapted its services including helping to distribute the considerable amount of PPE equipment donated by Wolves’ owners Fosun, taking a lot of the delivery of its projects online and also supporting a fund set up by the club’s former players and staff and including supporters to raise money to increase the capacity at Wolverhampton’s New Cross Hospital.

During that time, the Foundation handed its eBay site over to help the fund reach its £50,000 target for the Royal Wolverhampton NHS Trust, but is now continuing to offer unique items of Wolves’ memorabilia which supporters can bid for to the benefit of the charity.

“As a charity, fundraising income is crucial to our operations, and we are fortunate and appreciative of all the support we receive both from Wolves and the club’s supporters,” says Demi Grundy, fundraising and events executive with the Wolves Foundation.

“We were delighted to be able to support the former players and staff with their fund for New Cross Hospital by handing over our eBay account for them to auction off some fantastic items from players past and present for the NHS.

“Now we have some more great items available which Wolves fans will love, and all monies raised will go towards helping the Foundation staff deliver their activities both where it is possible during the current pandemic and also in the future when things hopefully get back to normal.

“This offers a great opportunity for supporters to bid for some unique memorabilia connected with their favourite players whilst also knowing at the same time that they are supporting our vital work with people from the local community.”

Traore’s shirt was worn in the historic first Europa League Group Stage victory against Besiktas last October, a 1-0 win thanks to Willy Boly’s added time goal, and carries the Wolves Foundation logo which adorned all the shirts due to the competition’s advertising restrictions.

Neto’s boots have been worn in training and have been signed by the 20-year-old Portuguese winger, who has enjoyed an impressive first season at Molineux.

Many more items are planned to hit the eBay store in the coming weeks, connected with players such as Diogo Jota, Jonny Otto, Leander Dendoncker and Romain Saiss.

Funds raised will help Wolves Foundation deliver over 200,000 of contact hours every year across all ages and locations with the aim of helping to develop safe, strong and active communities.

The dedicated team of staff and volunteers aim to encourage people to become healthier and more active, with participants over the last year featuring an age range from four to 93. 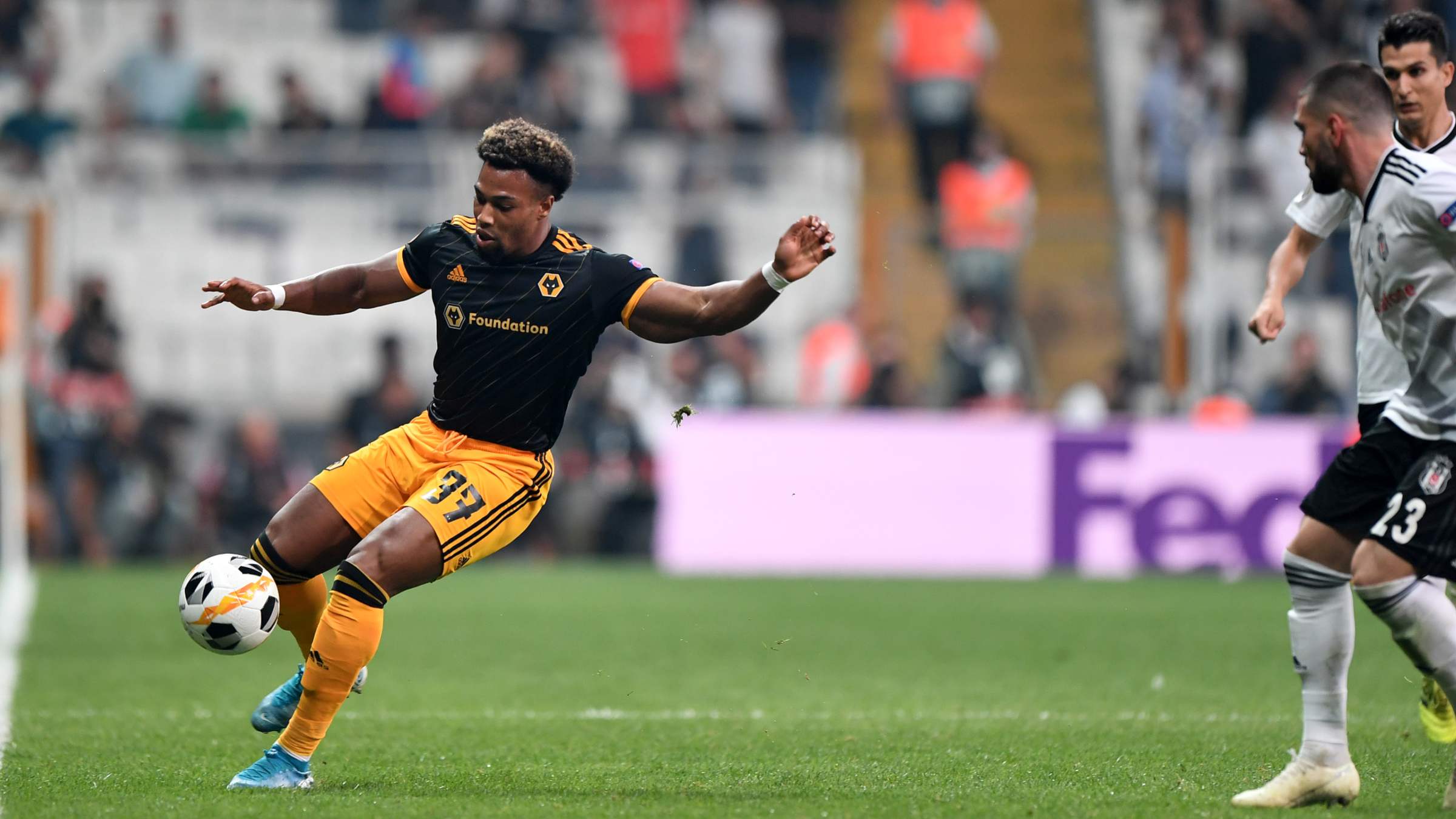