Wolves Foundation have handed over their online eBay store to help the former players, staff and supporters step up their fundraising efforts to help Wolverhampton’s New Cross Hospital during the Covid-19 pandemic.

Former Wolves captain and now Wolves Foundation ambassador Karl Henry has been spearheading an effort to add to the fundraising being carried out for the Royal Wolverhampton NHS Trust, being used to help increase capacity to treat coronavirus patients at New Cross, where he was born.

So far the fundraising campaign has raised in excess of £36,000, including Gift Aid, and now some fantastic Wolves memorabilia from past and present is going to be auctioned off to try and push the total near its £50,000 target.

Several former players are donating items along with current players and the Wolves Foundation, to be auctioned off on eBay over the coming days.

This is the latest step in an all-round club effort which has included the Foundation distributing thousands of pieces of PPE equipment provided by owners Fosun to the local NHS and social care providers, current players and staff making a substantial six-figure donation to the Royal Wolverhampton NHS Trust, and the Foundation adapting its operations to deliver a variety of online activities as well as engaging directly with the club’s elderly and vulnerable supporters. 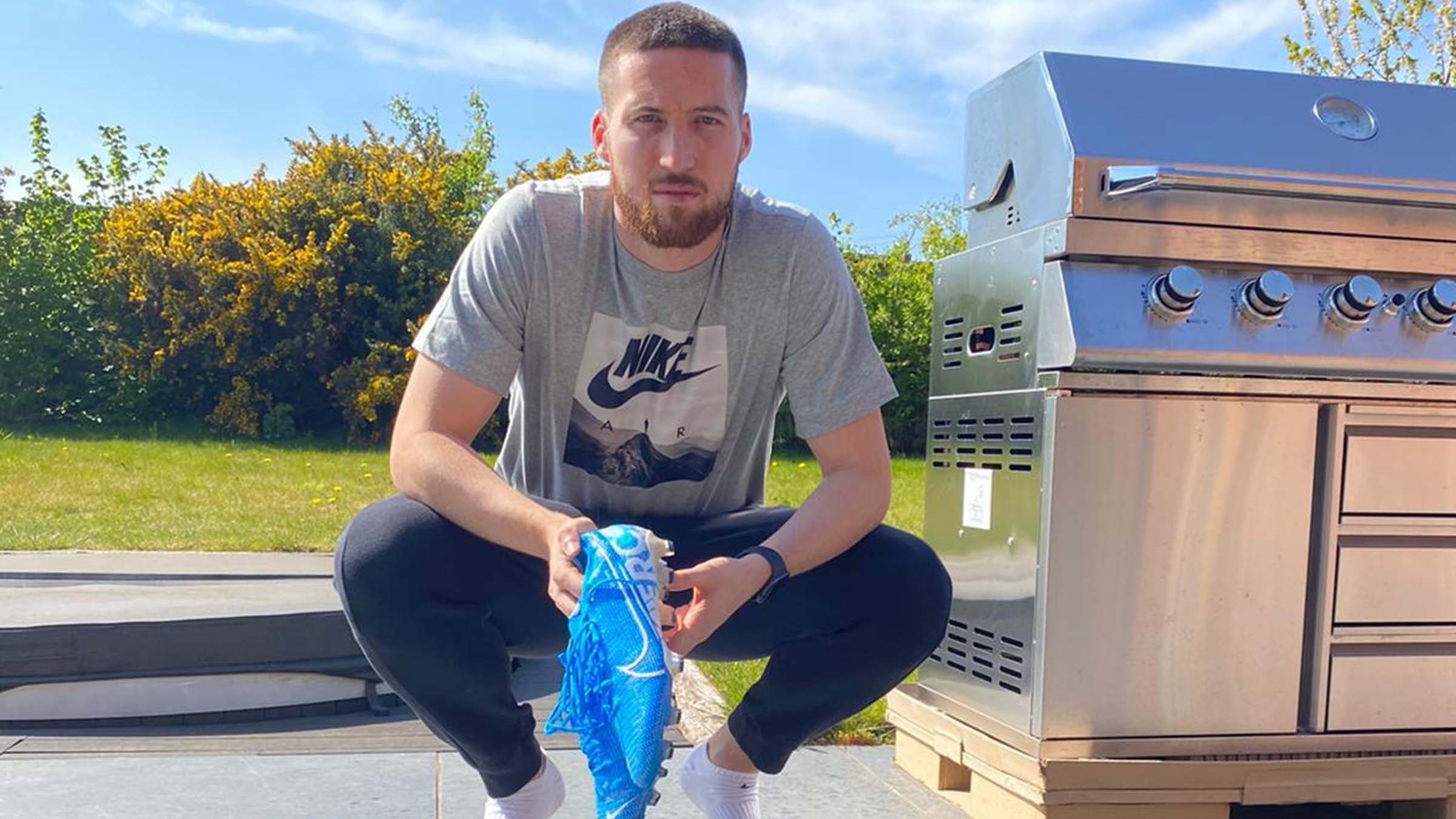 “The Foundation’s eBay store is normally used to generate income from Wolves-related items to help run our extensive programme of activities,” says Demi Grundy, the Foundation’s fundraising and events executive.

“But we are only too pleased to be handing it over to this fantastic campaign to support the NHS at New Cross Hospital.

“In addition to everything the club and the Foundation have already put in place to support people during this challenging time, we have been delighted to try and help Karl and the former players with their fundraising efforts, which have already raised such a substantial sum for our local NHS.

“With the memorabilia they have provided, and some more items being donated by the Foundation, there should be a real variety of Wolves  for fans to try and win with the added bonus of supporting the NHS at such a crucial time.”

As with setting up the initial fundraising effort, Henry has been joined by fellow former Wolves captain Danny Batth and popular former keeper Matt Murray in contacting both current and former players for items to add to the collection for the Ebay auction.

Items which will be available on the auction include signed ball from Raul Jimenez and coat from promotional season worn by Manager Nuno Espirito Santo, signed boots from both Matt Doherty and Conor Coady, and signed shirts from former Wolves stars Matt Jarvis and Benik Afobe.

A junior football or Sunday League team can also bid for a coaching session from either Henry, Batth and Murray, at a time to be arranged once the current restrictions are lifted in the future.

“Wolves as a club have really come together to help so many people during this crisis, and the response from the fans in supporting this fundraising has been incredible,” says Henry.

“Once again with these auctions, both the current and former players have been keen to do whatever they can to help, and it is fantastic that the Foundation has agreed to offer its eBay site to help us raise as much as we can to support our local NHS.”

A signed Henry shirt, along with similar from fellow Wolves promotion heroes Dave Edwards and Stephen Ward, have already been given away following a draw to those who had donated to the campaign’s main Just Giving page, along with a home 2019/20 shirt signed by the current first team squad donated by the Foundation.

Anyone continuing to support the main Just Giving site could be in line to win one of three pairs of tickets for the Wolves’ Former Players Association Annual Dinner, following on from the FPA’s donation of £5,000 to the fund.

Click here to visit the Wolves Foundation’s eBay store and get bidding on these fantastic Wolves-related items!