Semedo | 'We have to be patient'

Nelson Semedo believes Wolves must continue to be patient and believe in what they’re doing, after being held to a goalless draw by Burnley.

The old gold enjoyed the majority of the chances and came closest when Adama Traore struck the crossbar but couldn’t find that all important winner at Molineux. The stalemate was Wolves’ second in succession, so saw two clean sheets occurred, and now the focus will be on the attacking actions, which Semedo thinks are showing promise.

On being unlucky to draw 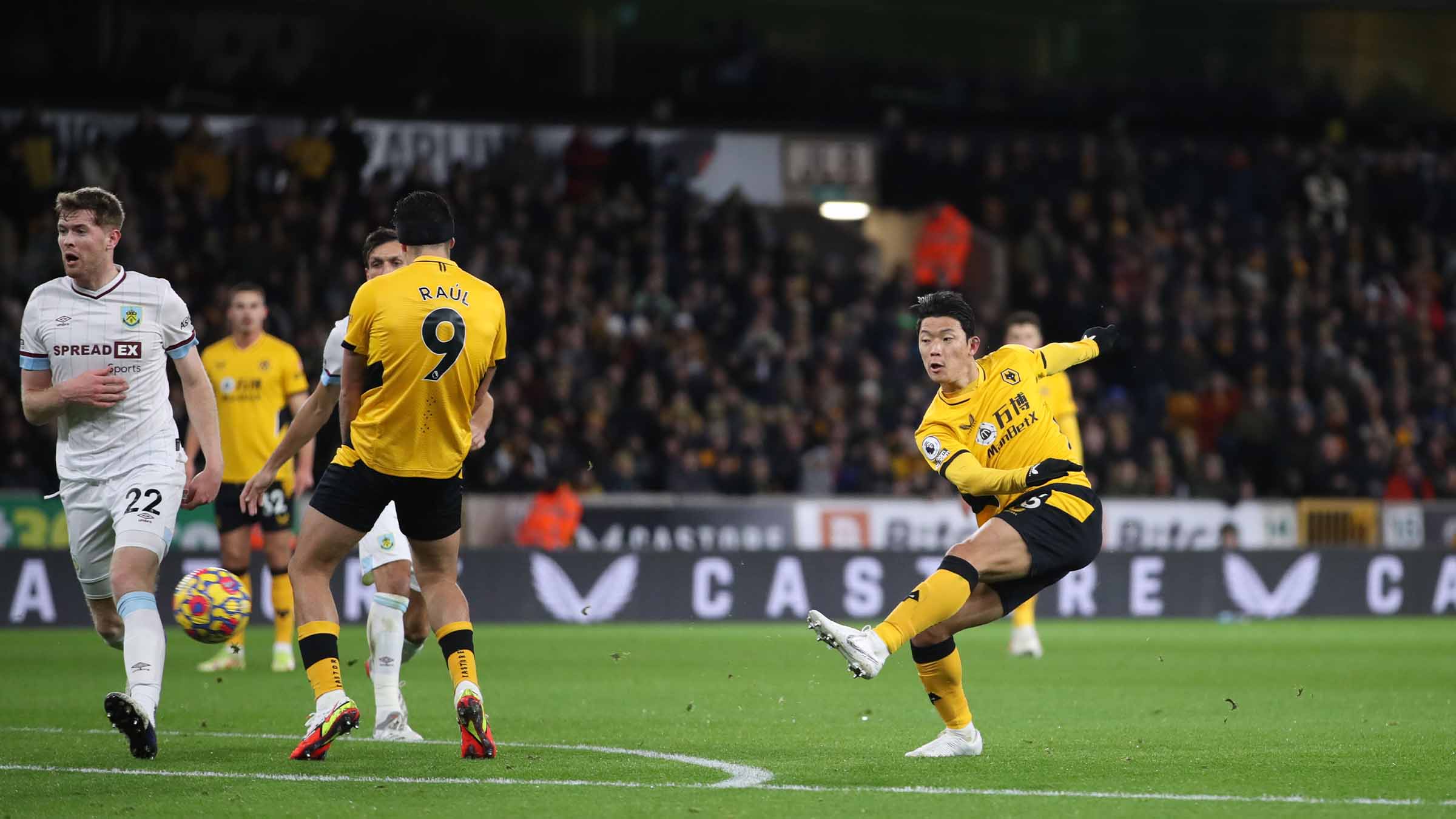 On playing for the fans

“We try to go the win always, but sometimes it’s difficult. I understand the frustrations, but we have to be patient because we are trying our best and for sure we’re going to give them a lot of happiness.”

On the physical battle

“It was quite physical because the way they play, they put a lot of balls, and we have a lot of duels in the air and on the floor, so it was a tough game.”

“They are difficult games [coming up], but we’ve spoken in the dressing room, we have to be confident because we’re doing a great job and if we play the way we played, we’re going to get good result.”