Wolves return home for football under the lights on Wednesday evening, and as Bruno Lage’s men prepare to host Burnley in the Premier League, wolves.co.uk presents the four main Talking Points.

Clashes with Burnley haven’t been the most fruitful for Wolves in recent years. In fact, after winning seven consecutive top flight games against the Clarets between 1974 and 2018, it’s been a very different story. Since Raul Jimenez rewarded a dominant Wolves performance in September 2018 at Molineux, the old gold have failed to win. Since then, of the five meetings between the two, the Clarets have won three, while two finished a draw. Last season, Burnley did the double over Wolves and now haven’t won more consecutively against Wolves in the league since four wins on the spin between 1912 and 1931, so the hosts have added motivation.

They’ll take heart from their defensive record recently. Consecutive clean sheets have been secured, the latest coming at Carrow Road on Saturday. Following that blank from the hosts, Wolves sat behind the top two, Chelsea and Liverpool, for the most clean sheets away from home. Now, the focus will be on adding goals to those clean sheets at the other end. By contract, Burnley have kept just one clean sheet in their past 15 games.

The scenes at Turf Moor on Sunday were something of a rarity in the Premier League. Adverse weather conditions, combining heavy snow with Storm Arwen, saw Burnley’s weekend game with Tottenham Hotspur postponed. The fixture became only the second in the last seven Premier League seasons to be postponed due to weather conditions, with the other coming in February 2020 and a fixture between Manchester City and West Ham United.

It means the Clarets are fully rested, ready for the trip to Molineux. The free weekend also ensured Burnley’s solid run of form continues. Sean Dyche’s side are unbeaten in four, with one win and three draws, and they’ve bagged nine goals – more they achieved in their previous 13 combined. Another area the Lancashire club have excelled this season is headed goals – headed goals. Their six is a division high. 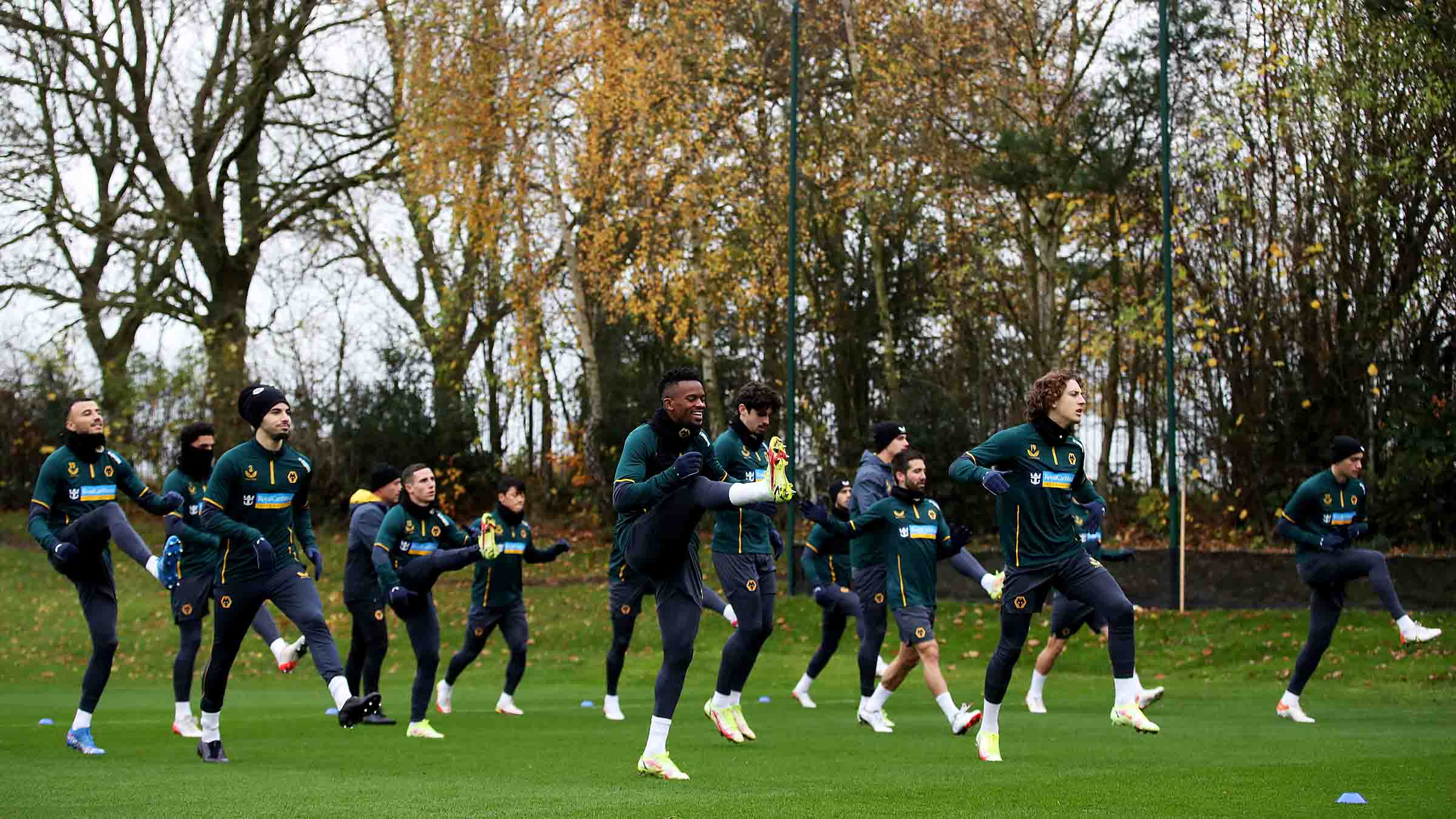 This stage of the season, approaching the halfway point, is always the starts of suspensions in the Premier League. That’s the case for both Wolves and Burnley on Wednesday, as both are missing key players for the Molineux clash. For the old gold, Ruben Neves is the first player to reach five bookings for the season, with the latest coming at Carrow Road at the weekend, meaning he’ll miss one match. His absence opens the door to Leander Dendoncker, who last started in the draw at Leeds United in October. Neves will be back for Liverpool on Saturday, while Romain Saiss is next in line for a suspension, but still requires two yellow cards to suffer a suspension.

For Burnley, James Tarkowski and Ashley Westwood won’t be making the trip to the Black Country. The pair were expected to miss the Tottenham Hotspur clash on Sunday, but after the fixture was postponed, their bans are carried over to Wednesday. With both out, Dyche may turn to Kevin Long and Jack Cork, who’ve both proved to be solid options in the past.

Life at Molineux tastes good for Wolves currently. The old gold have won their last three at Molineux, which dates back to October, with victories over Newcastle United, Everton and West Ham United. During that period, Jimenez’s goal involvement has been exceptional. The Mexican has scored two and assisted two in his last three Molineux outings.

Burnley, on the other hand, are yet to win on the road this season. Dyche’s side have picked up creditable points at Leicester City, Southampton and Chelsea, but that three-point haul eludes them. Few teams have picked up points at Stamford Bridge, but when Matej Vydra struck in November, he claimed a valuable point, despite the hosts having 25 shots during the 90 minutes.

However, Wolves will focus on themselves, having banished the memory of a slow start to the season on home soil, with three reverses and no goals. With the first of two games in the space of four days coming up at Molineux, Lage will want those home comforts to continue.

Last chance to vote for your November #Castore player of the month.