Having claimed three points with one of their most impressive performances of the season at home to West Ham United last weekend, Wolves are hoping to make it successive top-flight wins on the road at Norwich City on Saturday, and there are plenty of pre-match talking points.

Wolves went into last weekend’s clash with the Irons as overwhelming underdogs, especially after West Ham had gone six games in all competitions without dropping a single point. But Bruno Lage’s men put in one of their most impressive performances of the season, to not only get one over on the side who were flying high in the top three of the Premier League table, but comfortably dispatch them. Their display at Molineux was one of the most compete 90-minute performances so far under the head coach.

The opening 45 minutes against Everton in the previous outing at home would possibly shade it, but with a second-half which was unable to live up to those same expectations, Lage’s men were finally able to dominate a game from the first whistle to the last, and were more than deserving of their 1-0 victory – which could have been even greater if Raul Jimenez’s deft chip would have found its way the correct side of the upright.

All the action from Saturday as a @Raul_Jimenez9 goal sealed victory against West Ham at Molineux.

The Canaries have been the quintessential yo-yo team of recent years under the tutelage of Daniel Farke, but the German was dispatched of earlier this month, despite having earned their first win of the season on their travels to Brentford. Former Aston Villa boss Dean Smith was quickly appointed during the international break and set about putting his own stamp on the Norwich squad in their bid to avoid relegation.

At the start of November, Norwich were looking dead and buried at the bottom of the league table with just two points, with some even suggesting they could overtake the historic 2007/08 Derby County season in which the Billy Davies/Paul Jewell-led side were relegated from the division in March with just 11 points to their name. But two games, and two wins later, thanks to a 2-1 win over Southampton, Norwich are off the basement spot, and are just three points from moving out of the drop zone and matching Derby’s total, so confidence will be high among Smith’s squad as Wolves pay a visit this weekend. 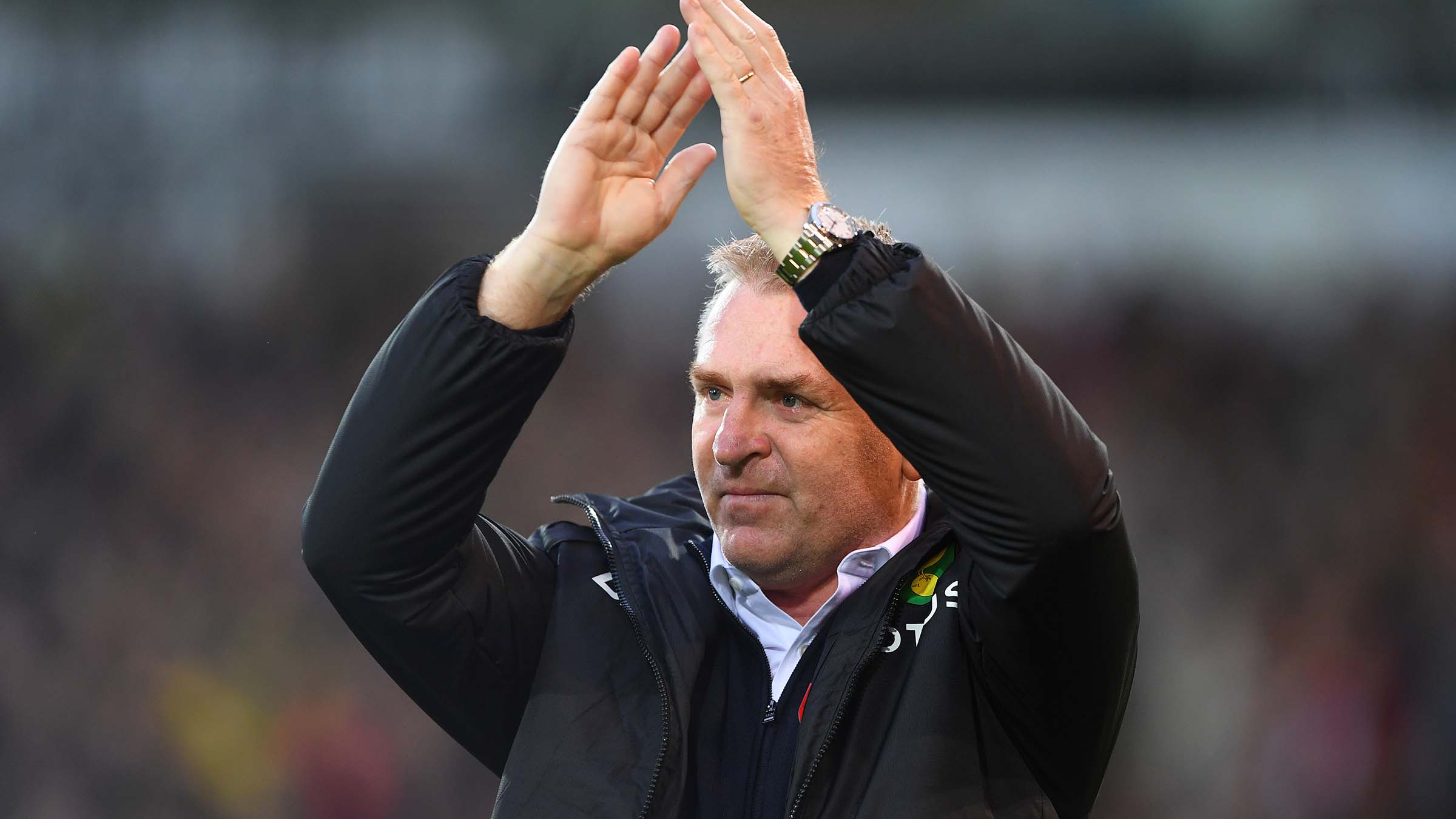 If recent form is anything to go by, then Wolves will believe they have the edge, thanks to a four-match unbeaten run against the side in yellow and green. Since the second year of Fosun’s ownership, Wolves are yet to taste defeat to the Canaries, claiming a 2-0 win at Carrow Road back in October 2017 thanks to goals from Willy Boly and Leo Bonatini, which was followed up with a 2-2 draw – in which Wolves were two goals to the good before a 90th minute equaliser through Nelson Oliveira – at Molineux just a few months later.

With both sides back in the Premier League during the 2019/20 season, Wolves made it successive wins over Norwich, with a come-from-behind victory in Norwich before a hammering at Molineux as Wolves ran out 3-0 winners, but the scoreline could have been far greater with the amount of dominance the old gold had that day. Although Wolves’ recent form on the road hasn’t been the greatest, falling to a draw at Leeds followed by defeat at Crystal Palace. But could Lage’s team turn it around on Saturday and rediscover the run from earlier this season which saw them take maximum points from a run of four games on their travels.

#4 Podence on the cusp of a half century

With Wolves and Norwich coming into Saturday’s match off the back of victories, both Lage and Smith might be tempted to keep the same line-ups as they bring a bit of consistency to their teams. The Wolves boss brought Daniel Podence into his starting XI in place of Francisco Trincao against West Ham, and the Portuguese winger impressed with a number of neat touches and shots, which were expertly kept out by Lukasz Fabianski. Although Podence will have believed he did more than enough to keep his place, with the aforementioned Trincao and Adama Traore breathing down his neck, and with Leander Dendoncker biding his time as another body to add to the midfield, there’s plenty of options on the bench for Lage to turn to if he wants to shuffle his pack.

If Podence is to keep his starting spot, or even come of the bench, it would mark his 50th appearance in gold and black. The 26-year-old has played 49 times for Wolves since he arrived at Molineux back in January 2020, scoring six goals in that time, while providing seven assists - the most recent of those coming just last week when his pass found Raul Jimenez on the edge of the penalty area to give his team the win over the Irons.