Joao Moutinho, Ruben Neves, Romain Saiss and Willy Boly all helped their nations to crucial World Cup qualification victories during the latest round of October internationals.

Portugal enjoyed a heathy victory over Luxembourg, as did Morocco against Guinea, while Boly’s Ivory Coast saw off Malawi, as qualification for Qatar hotted up for Wolves’ international contingent.

Hee Chan Hwang, Fabio Silva and Ki-Jana Hoever also represented their countries this midweek and wolves.co.uk can now round up all the action involving Bruno Lage’s players.

Wolves midfield duo Moutinho and Neves enjoyed their Tuesday evening, as a crushing win over Luxembourg edged them to within a point of group a leaders Serbia with a game in hand. Moutinho started the qualifier, making his 140 cap for his country, and played 65 minutes, by which time Portugal were 3-0 up. Eight minutes later Neves took to the pitch and provided the assist for the 58th hat-trick of Cristiano Ronaldo’s career, sweeping in a delightful cross the Manchester United man simply had to nod home. Meanwhile, Nelson Semedo was an unused substitute on the night.

Morocco continued their perfect start to World Cup qualification with the help of Wolves man Saiss on Tuesday evening. The 31-year-old played the full 90 minutes at centre back in a back four, and his country’s quality eventually told. Pegged back to 1-1 on 31 minutes, Morocco bagged on the stroke of half-time and took the game away from their hosts in second period, netting a further two to claim an impressive 4-1 away win. Under Saiss' captaincy, Morocco have now won four from six and face Sudan and Guinea in November.

Ivory Coast are also unbeaten in their World Cup qualification group and victory over Malawi will help their aim of finishing ahead of Cameroon. Boly once again played his part, playing the full 90 minutes alongside the likes of Eric Bailly, Nicolas Pepe and Wilfried Zaha. Level at the break, but the Elephants won the game in the second-half thanks to a Franck Kessie penalty. November qualifiers against Mozambique and Cameroon will decide Ivory Coast’s fate. 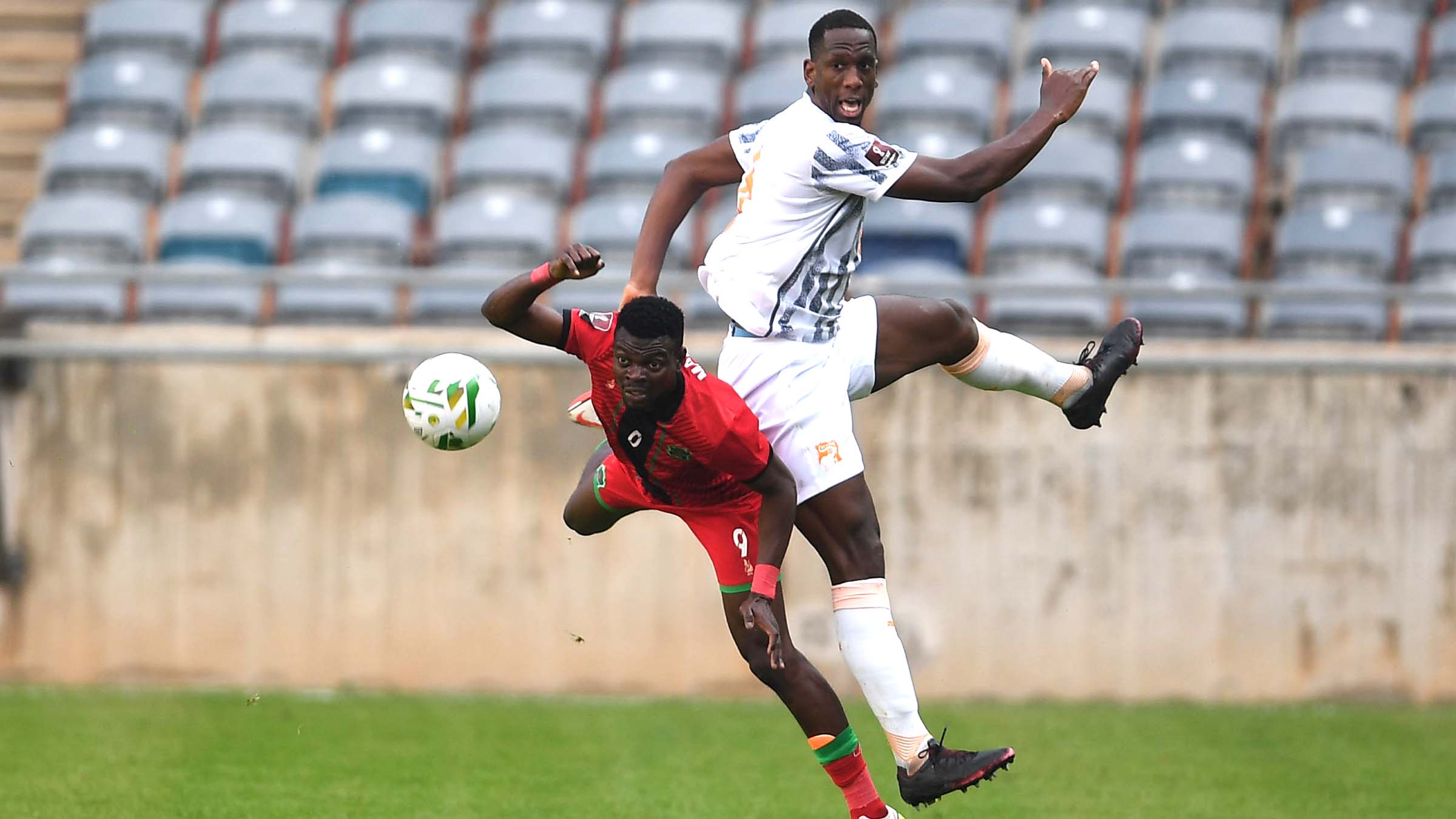 Hee Chan Hwang and South Korea missed the opportunity to move top of their qualifying group on Tuesday, but still picked up a creditable draw in Iran. Heung-min Son scored South Korea’s goal, before former Brighton & Hove Albion man Alireza Jahanbakhsh found Iran’s equaliser. Hwang featured for the full 90 minutes and is likely to return for the final group games against United Arab Emirates and Iraq next month.

After starting against Andorra on Saturday evening, Conor Coady featured on the England bench on Tuesday night at Wembley. It meant the Wolves skipper had a watching brief as the Three Lions came from behind to earn a point through John Stones but couldn’t avoid dropping two points. The damage looks limited however, with Gareth Southgate’s side still top of their group with San Marino and Albania to come in November – ties Coady will hope to feature in.

Following his brace for Portugal’s under-21s against Liechtenstein, Silva was given another start in Iceland on Tuesday. The youngster started up front alongside Goncalo Ramos and was given 62 minutes before being withdrawn. At the time of his departure, Portugal led 1-0 and that’s how it finished, as they made it three wins from three in their qualification group. 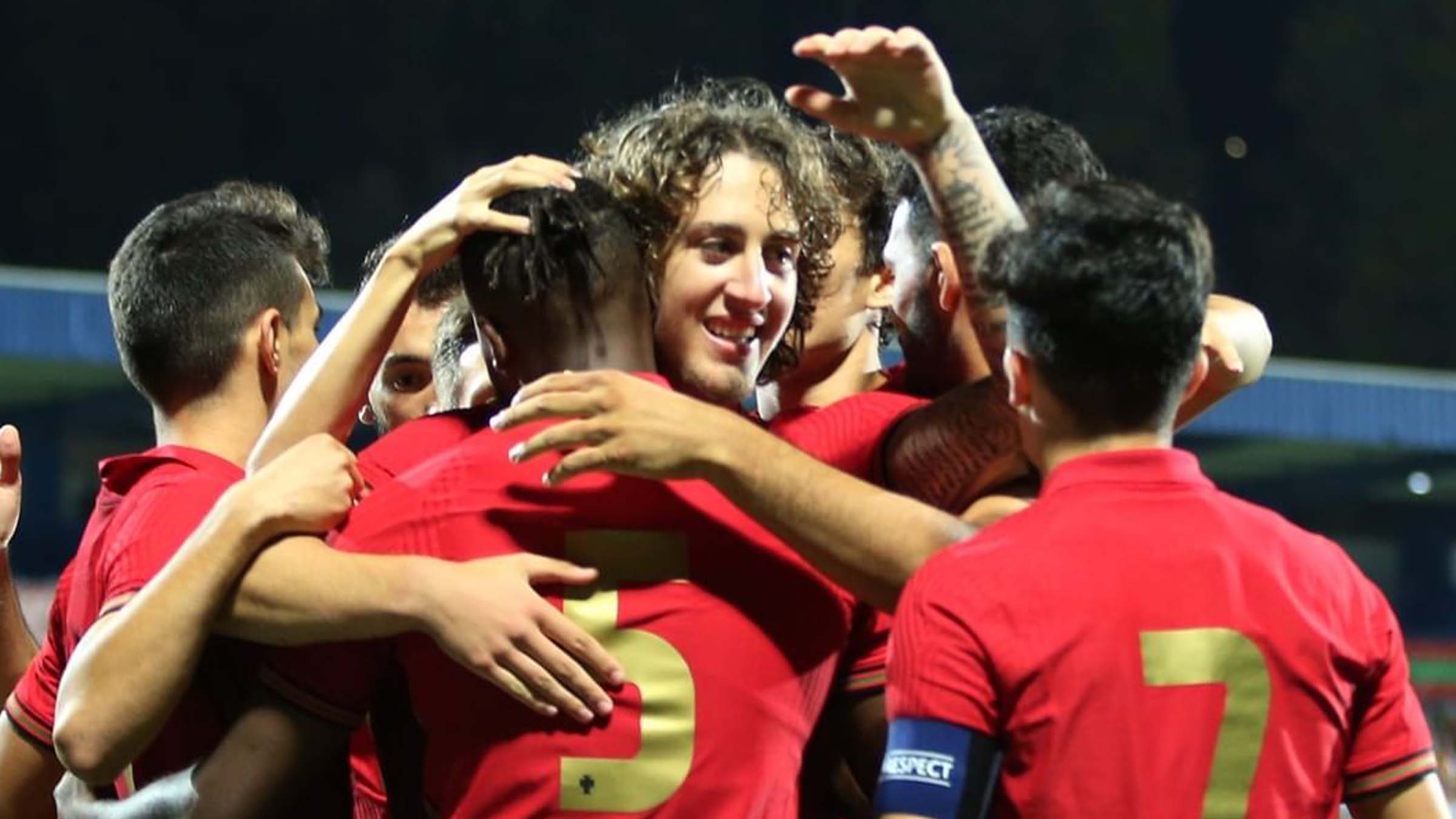 Also in European Under-21 Championship qualification action was Hoever and the Netherlands, who romped to a victory over Wales. The hosts were already 5-0 up by the time Hoever was given some minutes and the right-back let nobody down during the final 16 minutes, helping his country see out the victory in comfortable fashion. Fixtures against Bulgaria and Gibraltar lie ahead for the Netherlands in November.

Wolves’ number nine Raul Jimenez is the only man still due to play during the October round of fixtures. Mexico travel to El Salvador for their latest qualifier during the early hours of Thursday morning (3.05am BST), looking to put daylight between themselves and USA at the top of their group.