As football returns for the 2021/22 season, so does Matchday Live Extra, bringing supporters a unique insight into a Wolves matchday, but this time with a twist.

For the new season, Matchday Live Extra has transformed into a 30 minute pre-match show, which will be available to view live and retrospectively on the club’s official Twitter channel - @Wolves.

As always, Wolves commentary duo Mikey Burrows and Andy Thompson will be in position at the King Power Stadium, hosting the first show of the new season, which begins at 2.30pm and runs until kick-off.

They’ll be joined, via video link, by former old gold favourite Chris Iwelumo, who’ll give his expert opinion on the game ahead against Leicester City.

As well as Twitter, the show will once again be available on tv.wolves.co.uk and the Wolves App.

Once the game gets underway, Wolves TV will once again provide live audio commentary, while wolves.co.uk returns with the Matchday Blog and Twitter produces on the pulse updates of Bruno Lage’s first competitive game in charge of Wolves. 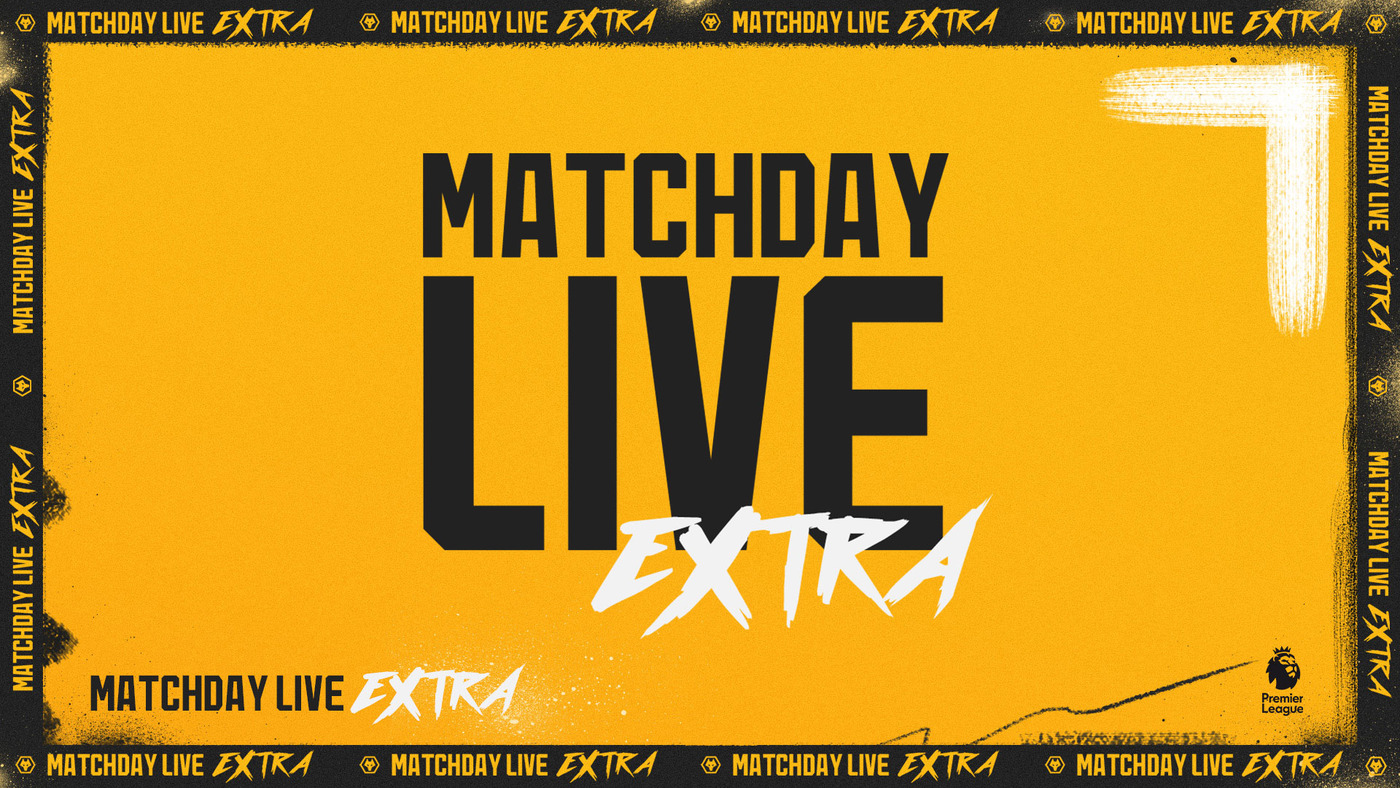