Bruno Lage watched his team in action for the first time on Saturday afternoon, as his group, mixed with first-team and under-23 players, added valuable minutes to their legs.

On the day, Crewe Alexandra edged proceedings thanks to a second-half goal, but the return of Raul Jimenez, after eight months of rehabilitation, was the talk of the town and the 33 minutes he got in the bank was a major plus for Lage.

While on, the Mexican unsurprisingly came the closest when his free-kick took a deflection off the wall and bounced on top of the crossbar.

The League One side enjoyed a handful of half-chances, with John Ruddy stepping in when required, without being truly tested.

The returning Patrick Cutrone had replaced Jimenez on 33 minutes and had a fine chance to give his side the lead on the stroke of half-time, but was thwarted by Dave Richards.

However, after Lage made eight changes at the break, Crewe stepped up the intensity and took the lead when Callum Ainley squared for Christopher Long to tap in.

Wolves’ youthful side did rally in the closing stages, as Patrick Cutrone was denied by Will Jaaskelainen and Austin Samuels shot wide, but they couldn’t force an equaliser. 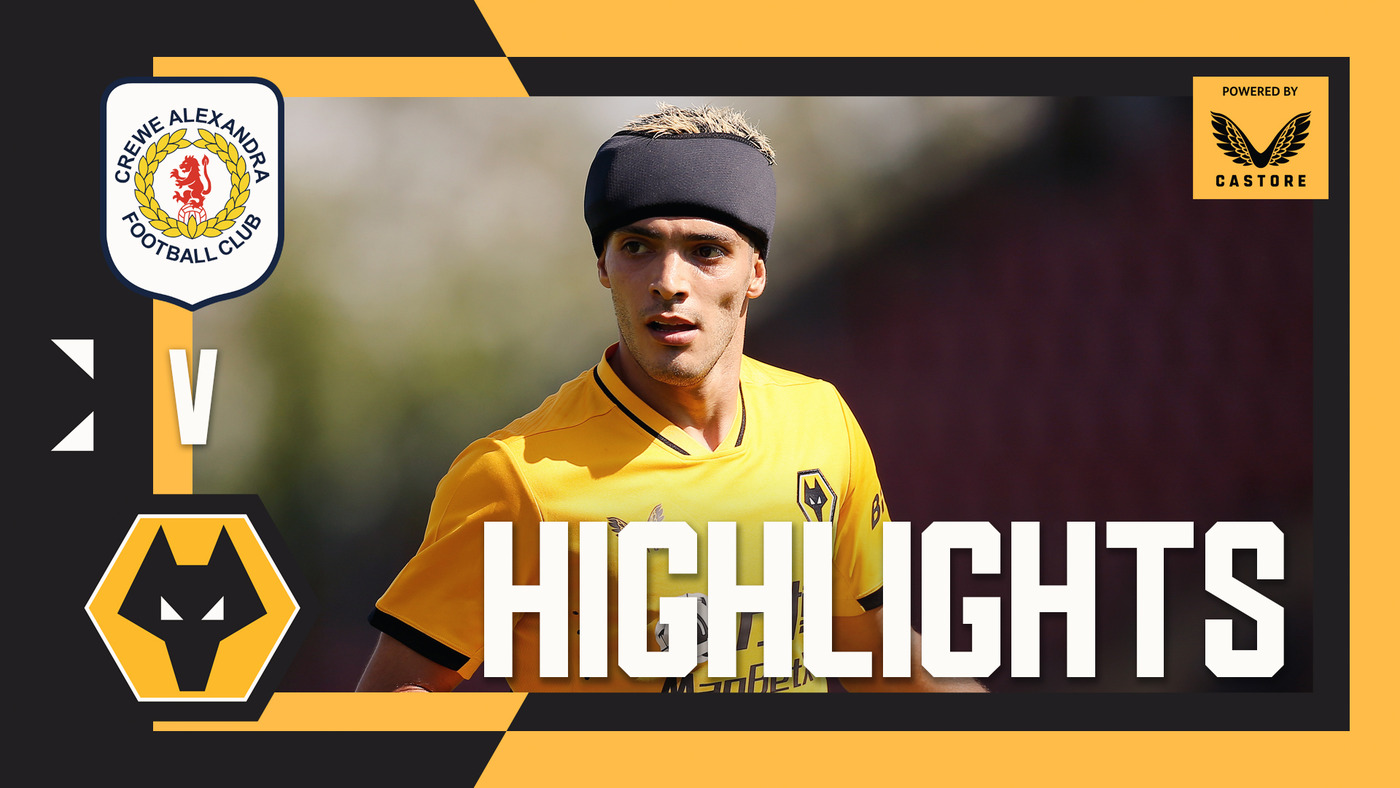