Jose Sa arrives at Molineux with a good pedigree from trophy-littered seasons in Portugal and Greece and as a familiar face to many members of the pack.

The 28-year-old holds FC Porto and Olympiacos as his former clubs and has received senior Portugal call-ups, but wolves.co.uk is here to dig deeper and get to know Bruno Lage’s latest new recruit at Molineux.

#1 An air of familiarity

When Sa arrives for his first day of training in Wolves colours, he won’t be stepping into the complete unknown, but instead will be reunited with a series of familiar faces. The 28-year-old has played with as many as six members of the Wolves first-team, at either club or international level. There’s nobody on Wolves’ books Sa is more familiar with than Daniel Podence, who he played with 55 times while at Olympiacos. The pair were also reunited while on senior international duty during Portugal’s Nations League campaign back in the autumn.

Although Sa is yet to make his senior debut for the national team, he has shared a dressing room and matchday squad with four other members of the Wolves group, along with Podence. Nelson Semedo, Ruben Neves, Joao Moutinho and Pedro Neto will all know Sa well from serving Portugal and are now club team mates too. The final piece of Sa’s familiar jigsaw is Willy Boly, who crossed paths with the goalkeeper when they were both on Porto’s books, along with Neves. Now, the aim will be to create memories with his reacquainted team mates in the West Midlands. 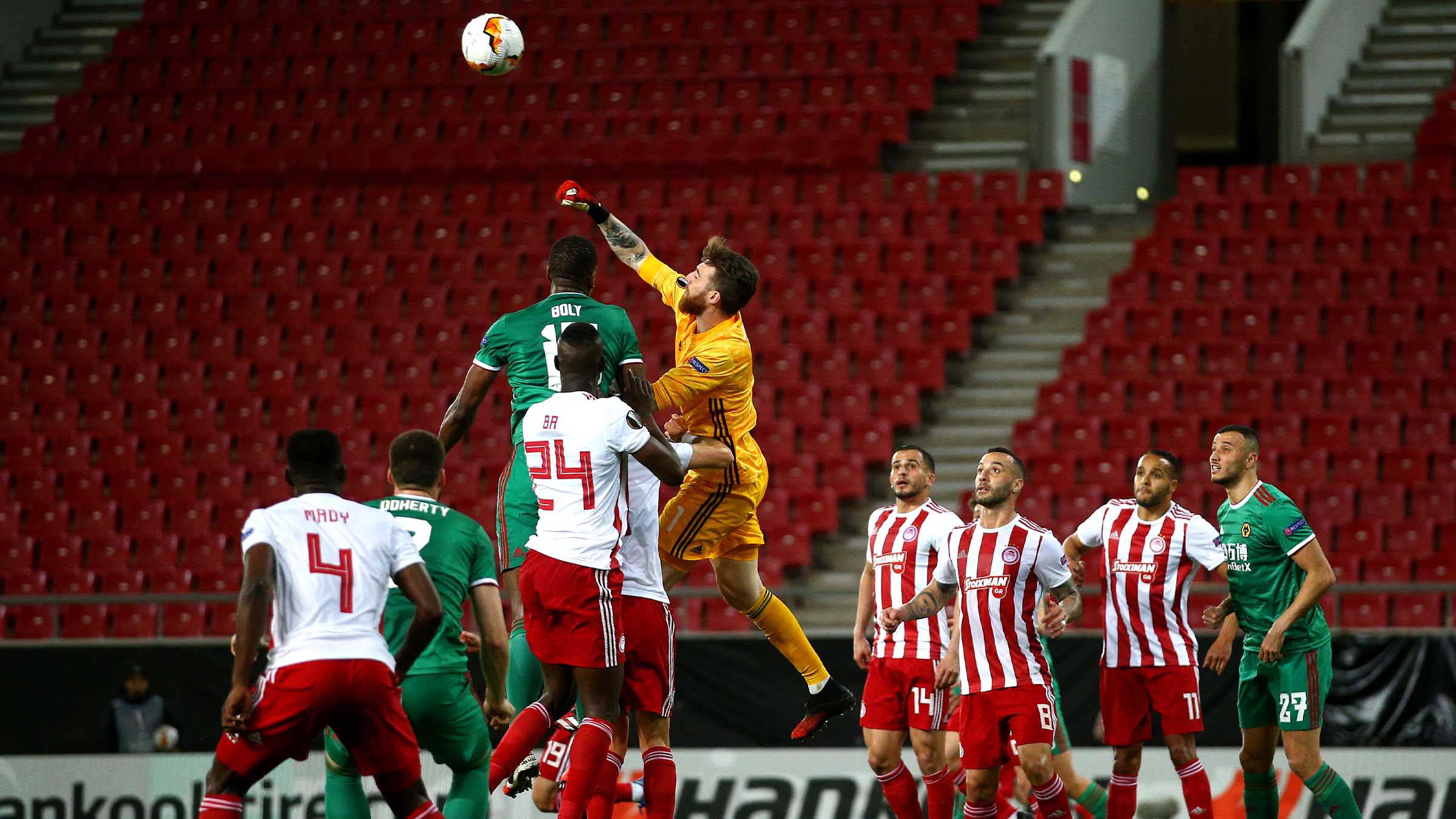 For Wolves fans, their major recollection of Sa will be from facing the goalkeeper against Olympiacos in the Europa League last 16 in 2020. In the club’s final outing before the Covid-19 pandemic, Wolves headed to Athens in search of a crucial away goal, but found Sa a tough nut to crack between the sticks. The stopper made a brave stop with his face to deny Raul Jimenez netting, before Neto’s deflected free-kick eventually broke his resistance. Fortunately for Wolves, but less so for Olympiacos, the Portuguese was injured for the second leg at Molineux, as the old gold progressed.

Wolves were far from the first English opposition Sa has faced in his career, however. In the spring Sa faced Arsenal as the same stage of the Europa League which he met at Wolves a year earlier. Unfortunately, despite keeping a clean sheet at the Emirates, the Greek side were eliminated in London too. Earlier in the season, when Olympiacos were still in the Champions League, they met Manchester City twice in the group stages, as well as Tottenham Hotspur in 2019, meaning Sa has ticked off the Emirates, Etihad and Tottenham Hotspur Stadium in England, with Leicester City’s King Power Stadium next in his sights on the opening day of the Premier League season. 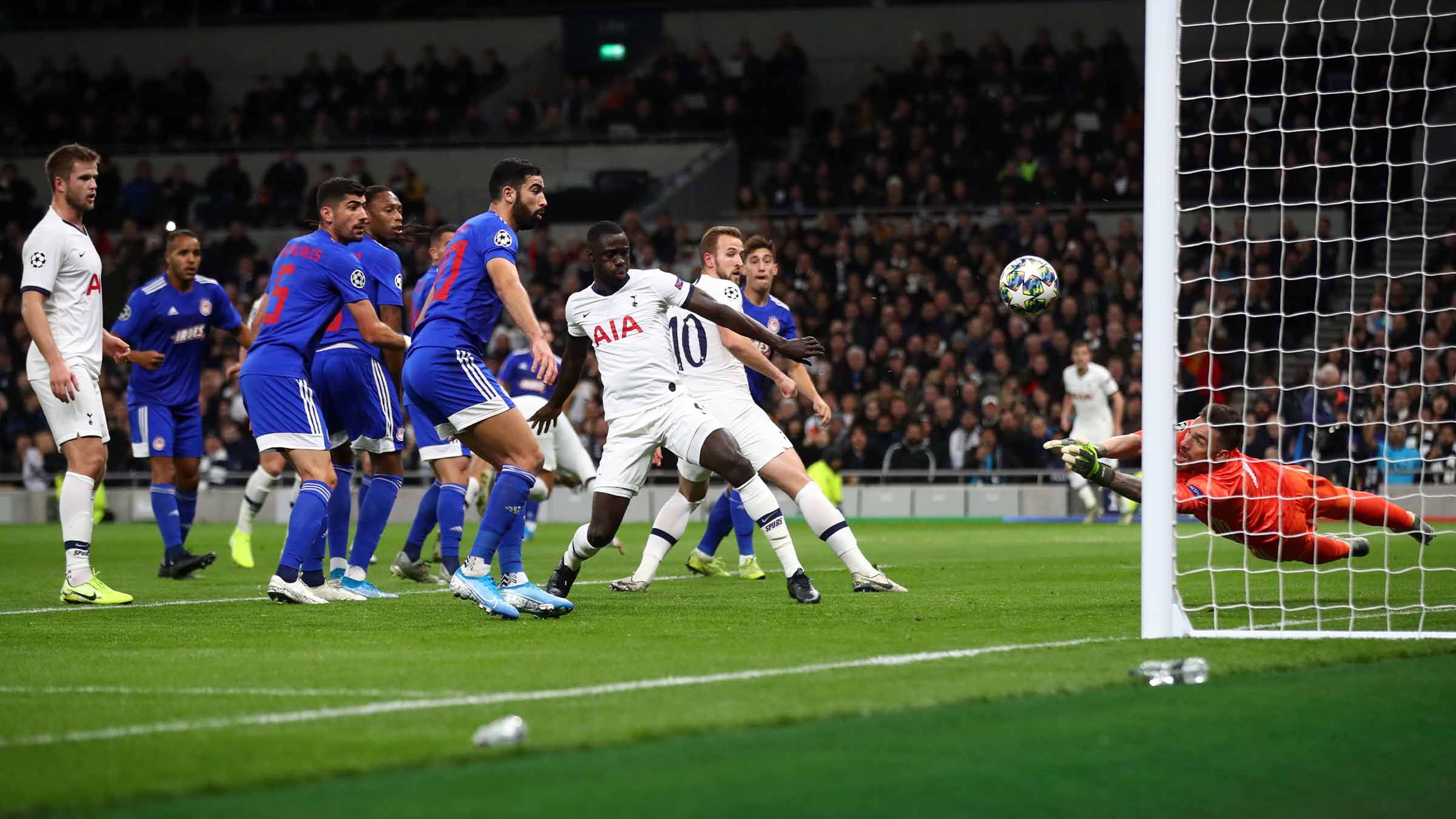 A major accolade Sa can claim is he’s a senior international tournament winner with Portugal. Although he was an unused substitute, the goalkeeper was part of the Portugal team which won the inaugural Nations League in 2019. Providing cover for departing Wolves stopper Rui Patricio, Sa gave his support from the sidelines and in the dressing room as Portugal defeated Switzerland 3-1 in the semi-final and Holland 1-0 in the final. Once again, he was alongside current Wolves stars Semedo, Neves and Moutinho, as Portugal made history.

No stranger to an international tournament at a younger age either, Sa first came to light for the outside world in 2015 when he starred in Portugal’s Under-21 European Championship campaign in the Czech Republic. Sa conceded just one goal in his five tournament matches as Portugal lost to Sweden on penalties in the final. In a Portugal team which included the likes of Manchester City’s Bernardo Silva, Ricardo Pereira of Leicester City and former Wolves man Ivan Cavaleiro, Sa shone between the sticks. His performances didn’t go unnoticed either, as he was named in the Team of the Tournament alongside Victor Lindelof, Jannik Vestergaard and William Carvalho, amongst others. Sa has now followed Lindelof and Vestergaard to the Premier League and will be hungry for more positive headlines. 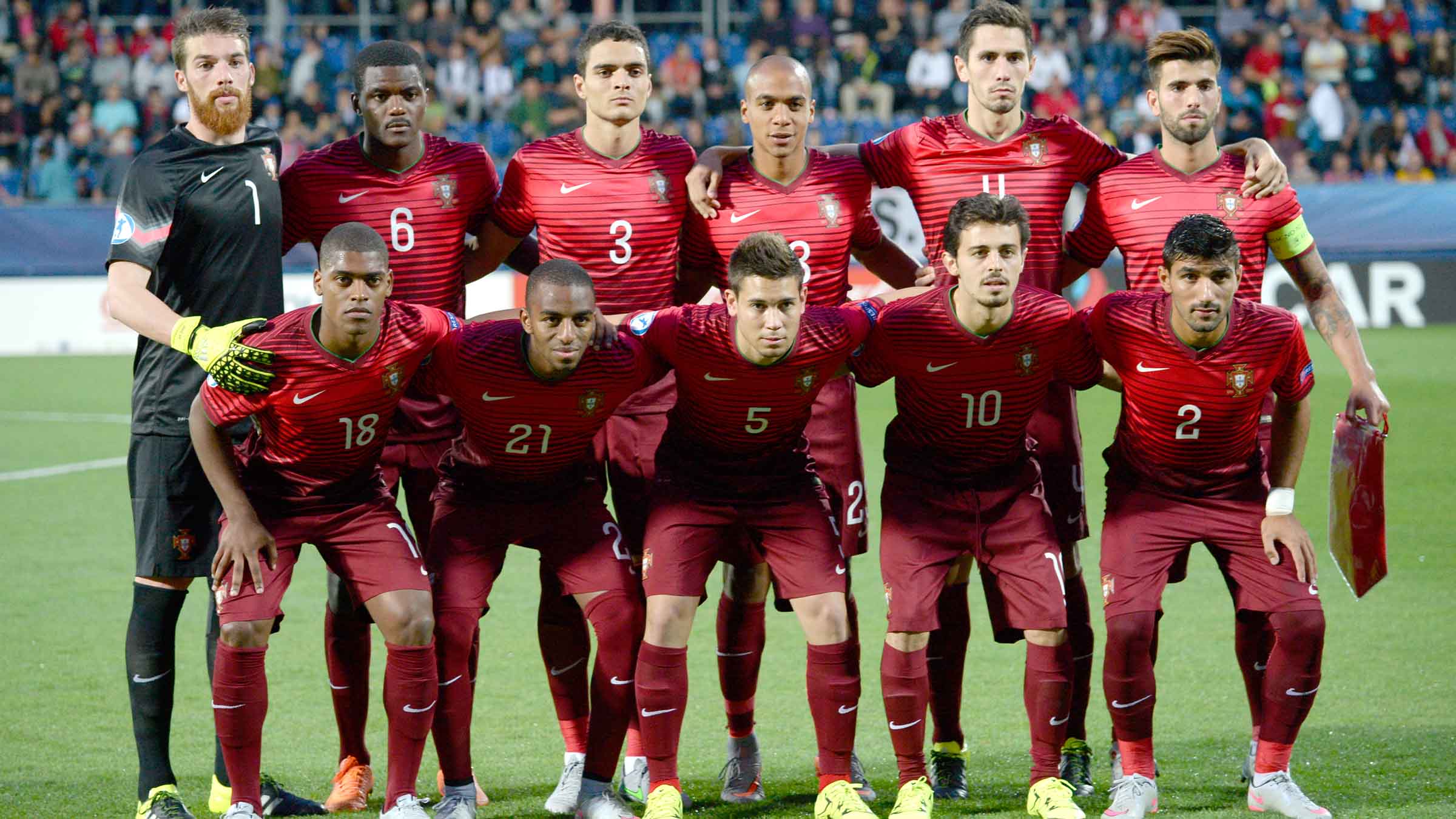 Lage has inherited a young and exciting Wolves squad, but a bit of experience won’t go amiss, and Sa arrives as a triple title winner from his time across Europe. After two years as Iker Casillas’ understudy at Porto, Sa got his opportunity in the 2017/18 campaign, drafted in for 14 games across the winter months, and enjoyed an unbeaten run in that period, which included a draw with Jimenez’s Benfica side. Casillas was eventually recalled, and Porto went on to win the Primeira Liga title for the first time in five years, with Sa having played his part.

That success whetted Sa’s appetite, so when he pitched up in Athens, there was only one target for the goalkeeper. After finishing behind PAOK in his debut season, Sa was doubly motivated, and went on to celebrate back-to-back Greek titles. The 2019/20 season was one to remember for Sa, who was an ever present as Olympiacos regained their crown and he was named the Super League Greece Best Goalkeeper of the Year. Little changed last season either, as Olympiacos won the league at a canter and Sa kept 19 clean sheets across all competitions. However, the title more importantly completed a hat-trick of titles for Sa. So, the goalkeeper couldn’t be arriving at Molineux in much higher spirits.