Nuno | 'Everybody needs to do more'

Nuno Espirito Santo is calling on each and every member of his squad to make the step up and make the immediate bounce back from Thursday night’s loss with Southampton as they travel to St Mary’s this weekend.

Just three days after falling to the Saints in the FA Cup, Nuno’s side will face Ralph Hasenhuttl’s men in the Premier League. Although Wolves have only scored one goal in their past four matches, Nuno believes there are plenty of aspects the gold and black squad need to improve on, not just in the attacking areas of the pitch.

On getting the best out of the squad

“The lack of chances is a big concern, among other concerns that we have. We didn’t produce enough and the ones that were good, require better finishing. But we will keep on trying and there are areas that we are really focused on trying to improve, mainly the individual performances of our players, because they can do much better.

“We want to find other things for our team. Playing with four midfielders was with a clear intention to control the middle of the park, at the same time, give moments and chances to young players who can give us better performances for the future.

“It’s not about having regret. It’s about knowing the intention that we had, assuming that didn’t go well, so it’s my responsibility of course.”

On recovering from Thursday night’s loss

“The process of recovering all the players starts now because it’s a quick turnaround. Sunday we are playing again, so we have to recover very well, so we can perform good.

“It was a frustrating night for us, going out of a competition we wanted, maybe because we didn’t compete so well. We didn’t produce enough chances, we were organised, but we conceded easy goals, so we’re disappointed with that.

“We always respect, we have an approach for the game, we have the tasks that we have to do and we have to compete better in every aspect. We have to be more aggressive, we have to win more duels, things that Southampton does very well.

“Both teams already know each other very well, but Sunday is going to be a different game for sure. New things, it’s a different game, and regarding this one, we have to do better.” 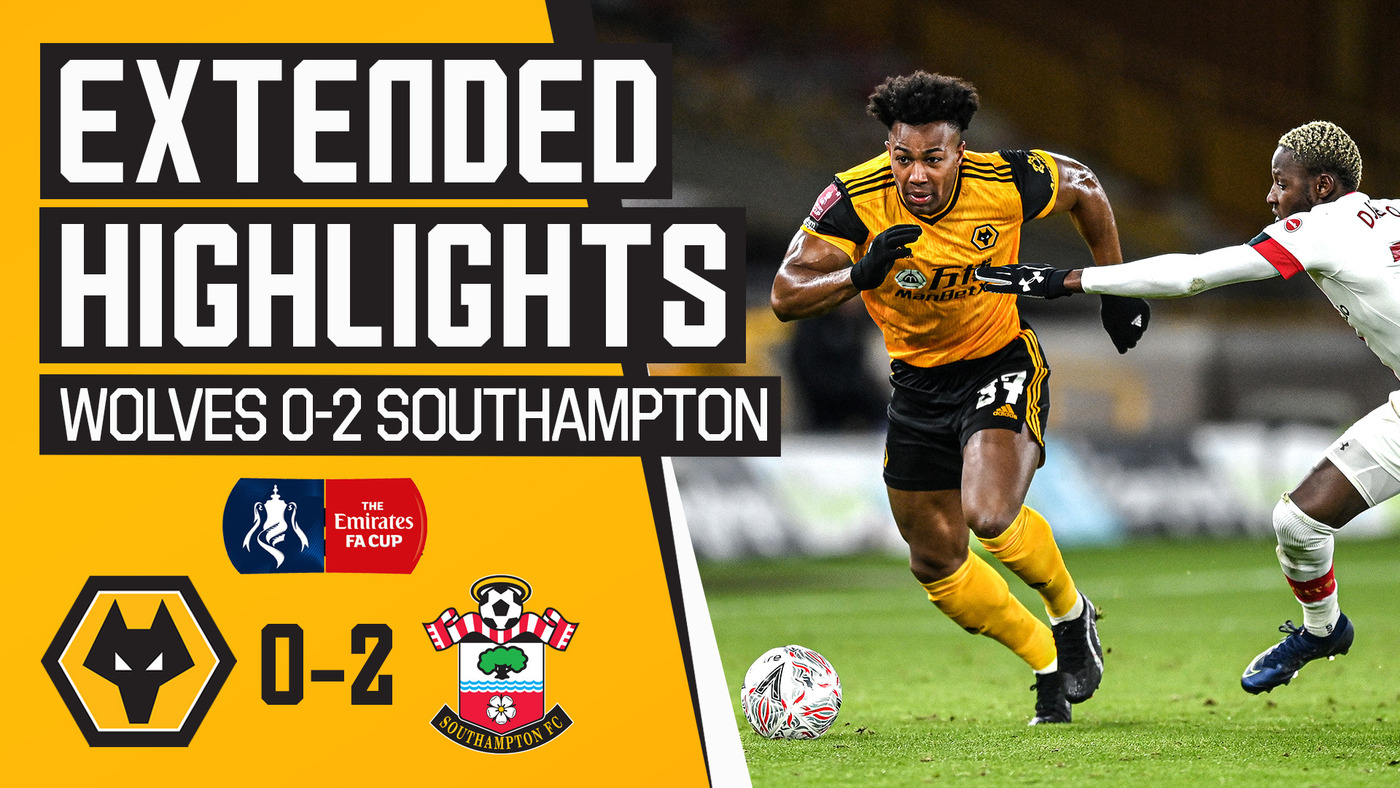 “Achieveing consistency is one of the most difficult things in football. You want to achieve consistency when you are performing well because you want to consistently keep on these performances, but in these moments, we do not have consistency.

On a lack of goals from his squad

“We didn’t have many problems before. We’ve faced tough, tough situations and we’ve been able to bounce back, like we will again this time.

“We have very high standards and we know that our players are good players, competitive players and we have to keep them on high standards of performances. This is our focus.

“We are thinking about this now; what can we do to get the best out of the players? We are a good team and we need to solve those problems that we have, because it’s not just the issue of creating, we are also conceding very, very poor goals, in a way that inside the rules of the team makes me very disappointed.”