5 things to know | Southampton vs Wolves

Wolves have the perfect opportunity to banish the memory of Thursday’s defeat to Southampton on Sunday, against the same opposition, and here are five things to look out for at St Mary's.

Two weeks ago, Wolves were suffering an injury crisis on the left side of their defence, and were forced to utilise both Nelson Semedo and Maximilian Kilman there, out of position. Now, the tables have turned, and Wolves are rich in options in that department. Jonny’s return was a welcome sight against Leicester City and the Spaniard got another 45 minutes under his belt in mid-week, and now Nuno, and his medical staff, must decide if another run out at St Mary’s would help or hinder his progress.

Should he start, Jonny won’t expect to complete the 90 minutes, and will likely be replaced by a natural left-wing-back in Rayan Ait-Nouri, who made his own return from injury as a half-time substitute on Thursday. Also, Marcal has thrown himself into the mix recently, returning to training, having been absent since the draw with Tottenham Hotspur in December. Thursday was too early for the Brazilian unfortunately, and no update has been provided since, but the 31-year-old is certainly getting closer to becoming option number three in that area.

On Thursday evening, Nuno made six changes to his side, but didn’t receive the desired response and now must decide which of the six must come straight back in on the south coast. Rui Patricio has started every Premier League game between the sticks, while skipper Conor Coady rarely misses a match, so both be hoping for a return. Nelson Semedo missed out in the cup, so could return on the right, while the front three of Pedro Neto, Adama Traore and Willian Jose, who were all used off the bench, will want the chance to impress from the start. On Saturday, after completing their final training session, Nuno will have decisions to make.

Nuno will never let Leander Dendoncker’s influence on this Wolves side come into question, but the Belgian’s versatility has seen him used fluidly over the past week. Due to Willy Boly’s injury, and Romain Saiss’ absence against Leicester, Dendoncker slotted into a back three, on the right side of Coady. It’s a role the 25-year-old is familiar with, having spent three months there last winter, with Boly out injured, and against the Foxes it was like he’d never been away. The Belgian played his part as Wolves chalked up another clean sheet, so will have been disappointed the stop outs ended there, as the Saints twice broke their resolve, in the absence of chief organiser and captain Coady.

While Dendoncker is more than capable in defence, taking him out of the midfield is noticeable, given the energy he provides and the ground he covers in the centre. Saiss’ return to fitness gives Nuno the option to rotate his pack and reinstate Dendoncker in the midfield. Will he be tempted to do so on Sunday? 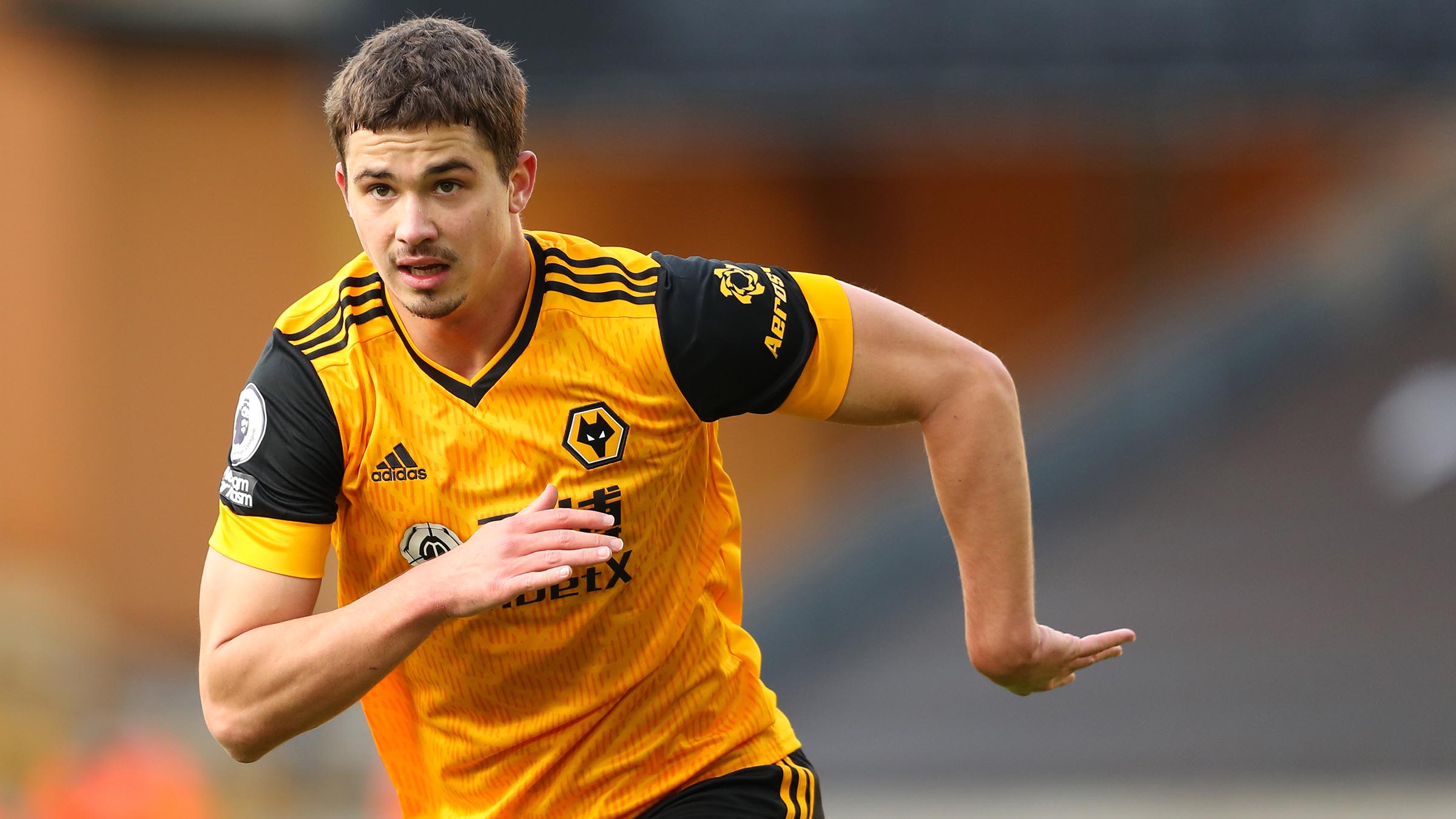 A trip to St Mary’s was one of the final away games Wolves supporters were able to attend last January and it’s one which will stick in the memory, after a stirring comeback typical of last season. Off the pace in the opening period, Wolves trailed 2-0 to the Saints at the break, but the old gold kept coming from behind across 2019/20 and did so with a vengeance on that day. When Pedro Neto fired in to pull his side back into contention, there was an air of inevitability that Wolves were on their way back.

A foul on Jonny was initially awarded as a corner, but following a VAR check, Wolves found themselves with a penalty and were level moments later thanks to Raul Jimenez. Then, as they so often did prior his injury, Jimenez and Traore combined, exchanging passes on their way to the Saints box, before the Mexican swept home a fine winner to send the away end into delirium. Who else misses scenes like that?

The FA Cup aside, Wolves have taken four points from the last six available in the Premier League, so have something to build on. A victory against Arsenal and clean sheet against Leicester showed signs of hope following the turn of February, and a third match unbeaten in the league is on offer on the south coast at lunchtime on Sunday. Regularly asked about the consistency of his team, Nuno is constantly searching for answers, particularly after that pair of improved results were followed by Thursday’s disappointment. Can his side banish the memory of the cup exit and continue their upward trajectory in the Premier League? He’ll be hoping his players can make that the case on Sunday.