Nelson Semedo feels Wolves’ first Premier League clean sheet since October will give the players the confidence to ‘do good things’ during the rest of the top-flight season.

The wing-back impressed during his side’s goalless draw with Chelsea, as Wolves picked up just their second ever Premier League point at Stamford Bridge, and with a return on Saturday against Crystal Palace, Semedo thinks that the point sets the team up as a base to build from.

On a well-earned point against Chelsea

“It was a difficult game, but I guess we did it very well. We knew that it was a game more to defend than to attack, but we did well, and the draw is a good result.

“It’s not a bad result and it gives us confidence to what is coming, as we have a game here in London again against Crystal Palace, and we have the opportunity to win the game.”

On a first clean sheet in 12 Premier League matches

“It was very important not to concede goals today. It’s not easy, they have a very good team and they put us under some trouble on the game.

“But we defended very well and we took a very good point.”

On playing left wing-back in the second-half

“At the beginning of the second-half it was difficult because I’m not used to playing on the left side although I sometimes played there while I was at Barcelona.

“It’s difficult to change your feet and stuff like that, but the guys helped me a lot and they made it easy for me.” 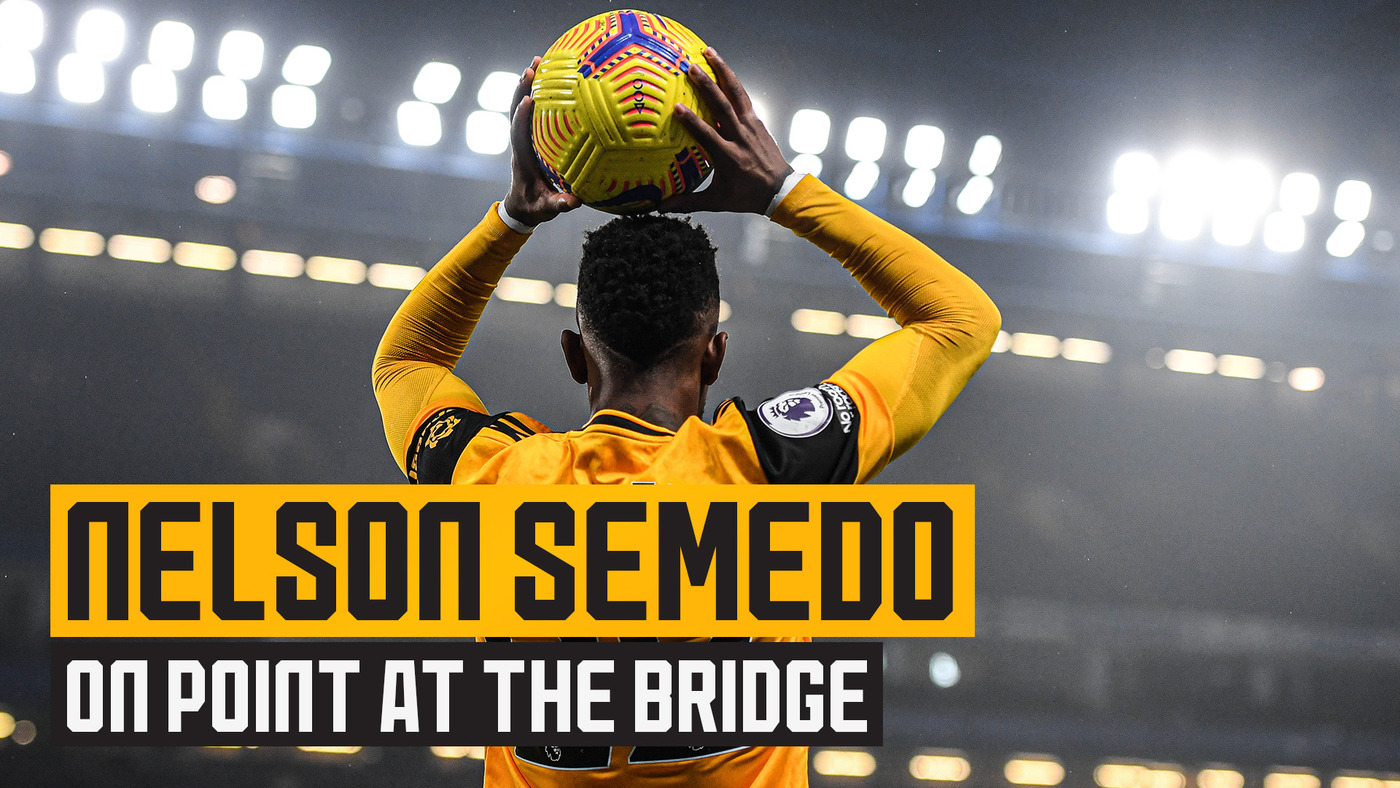 On summing up his first six months at Wolves

“It’s been good. Not as well as we would have liked it to be, but I guess this game was the change we needed, so we’re going to do good things for the rest of the season.”