Conor Coady is hoping Wolves’ comfortable FA Cup third round win on Friday will be the start of another memorable run in the world’s oldest club football competition.

The captain still has fond memories of leading Wolves to the semi-final two seasons ago, and after seeing Adama Troare’s rocket of a shot securing the team a spot in the draw for the fourth round, Coady is aiming to build on the positive start in this year’s campaign.

On progressing into the FA Cup fourth round

“We’re working on new things and I think you can see it in every game we play. We’ve been in a ‘bad’ run of form, but it’s something we wanted to overcome today.

“We know what the FA Cup means to people within this football club, to supporters, to everyone involved, because it’s a massive competition.

“We had a great run in it the other year and it would be nice to have another one in it this year. It’s a good way to start, a great goal we scored as well, a fantastic goal, and something we want to build on now.”

A Wolves win to start the weekend!

“I was right behind him and it was incredible, a fantastic strike. I didn’t know he had a left foot, I’ll be honest with you, I thought his left foot was for standing on, but it was a fantastic goal right in the top corner – as soon as it left his foot, you knew it was going in.

“But Adama’s improving, we’re all improving. We’re all trying to improve every single day for this football club, and that’s something that we can build on now.

“We want to build on it. We always say that each game, no matter what competition it is, we want to improve and that’s the reason we’re always improving so let’s go again now.”

On having Gibbs-White and Cutrone back in the squad

“That’s the most important thing for us, so they’ll improve us, they’ll make us better and it’s up to us to help them move forward now.” 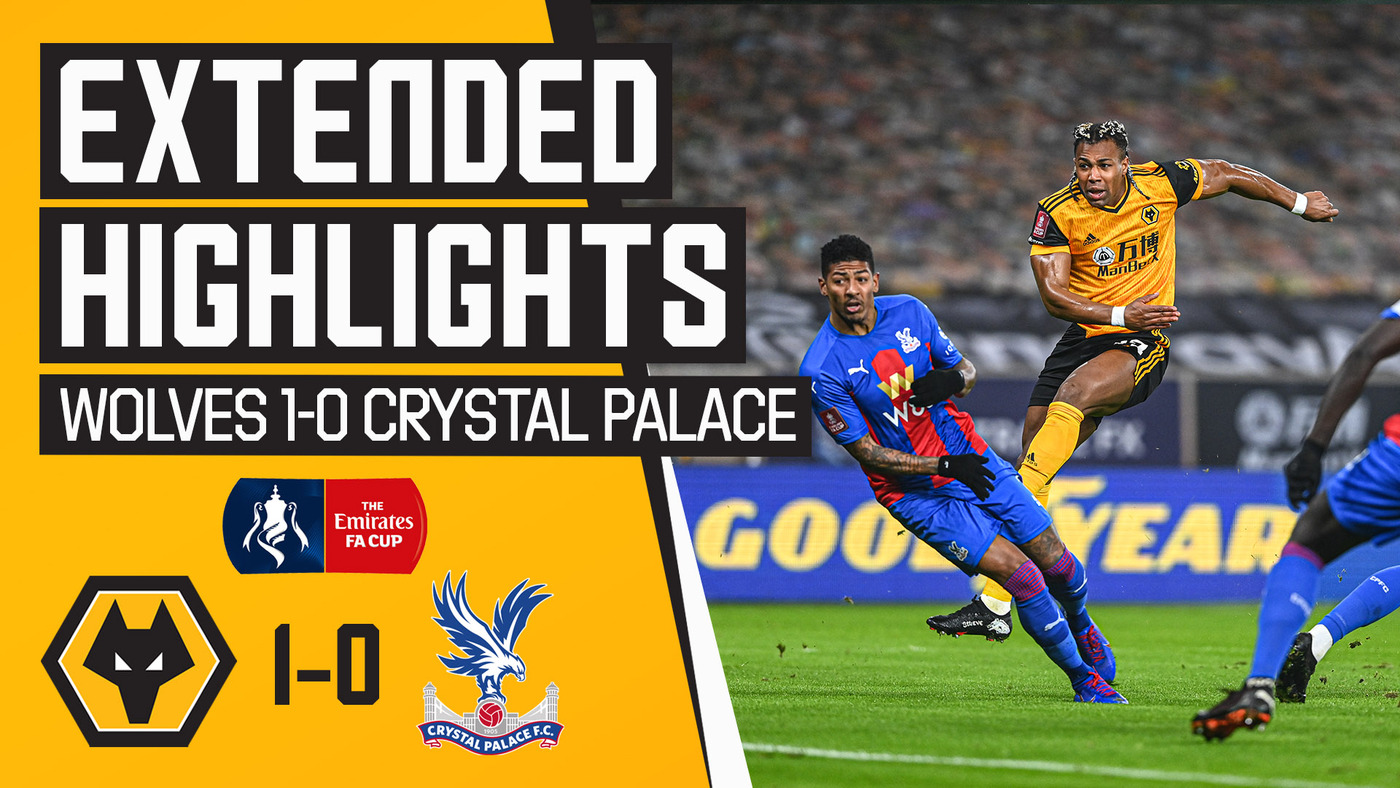 On taking confidence into the next round

“I think we bounced back today because it was a good performance and that’s something we can build on.”