Nuno | On concussion subs and admiration for Dyche

The Premier League has said it hopes to start permanent concussion substitution trials from January, meaning permanent replacements can be made if a player suffers a head injury, even if all changes have already been used.

From the start of this weekends’ round of fixtures, which will see Nuno’s men travel to Turf Moor to face Burnley on Monday, clubs will also be allowed to name nine players on the bench.

On the introduction of concussion substitutes

“It makes a lot of sense. I think everybody involved in the game already understands when something so traumatic and serious happens, the right protocols of the doctors must be followed.

“Allowing the player to be subbed makes total sense and I’m totally supportive of the substitution.”

On building momentum after Chelsea win

“Monday is going to be totally different, so you cannot rely on what we did before. We have to make things happen and that is what we’ll try. Not with words, but with actions.”

On admiration for Burnley and Sean Dyche

“It’s up to us as a team to adapt and be able to compete against all the opponents. Burnley is a tough opponent with their own specific way, which we will try to impose our idea better on the pitch than their idea.

“Monday will be very tough for us, and a huge admiration for Burnley, as a club, as a squad, and always very competitive against us.” 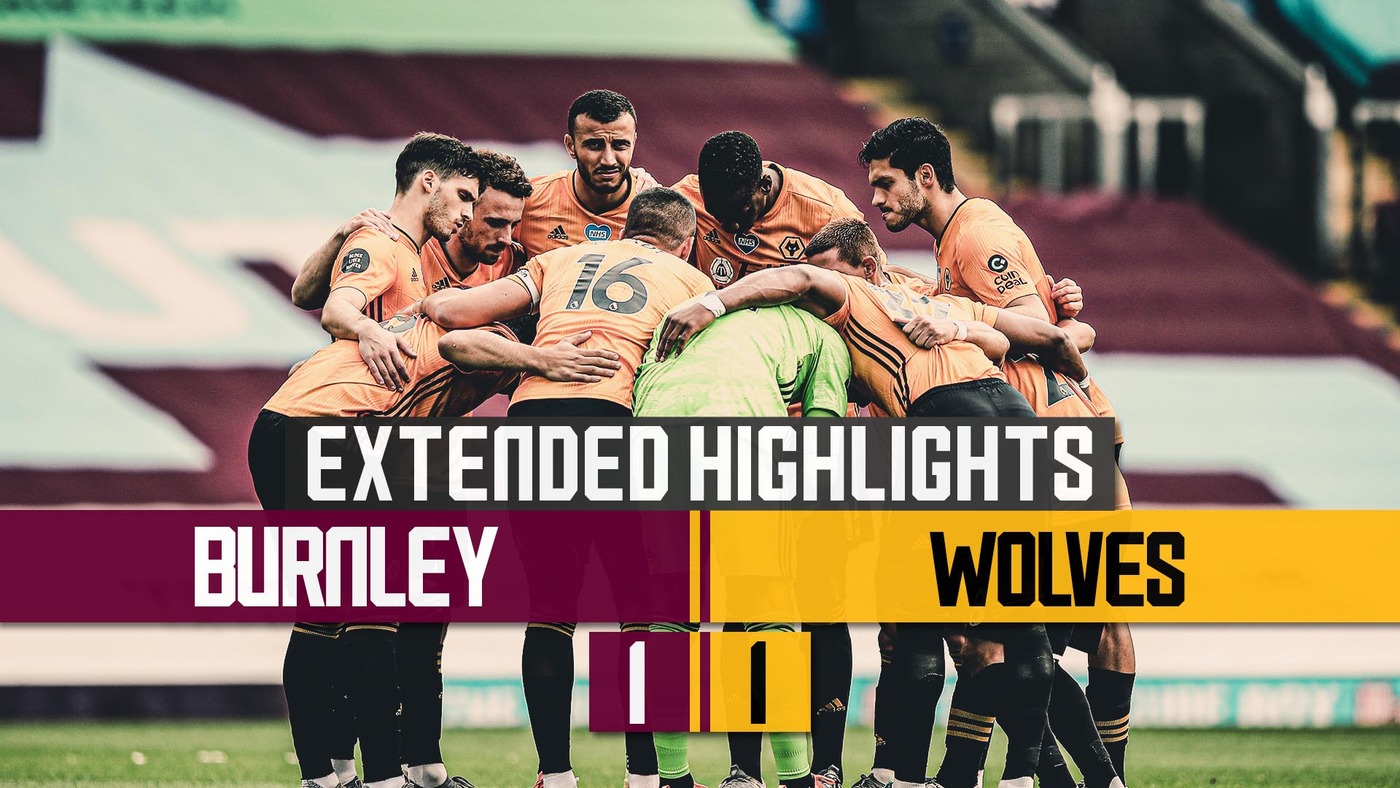 On rebalancing the squad after the loss of Raul

“I’m always looking forward on aspects which regard our team. The transfer window is a window of opportunity and a chance for all the clubs to rebalance their squads.

“Unfortunately, we had a huge situation that put one of our important players out for some time with a serious situation. What happened with Raul is difficult, and that’s why we need to rebalance the squad.

“It can be players coming in or players going out, and we have to be aware and ready to react.”

On an improving Traore

“I think he’s doing well. He started the season in a different position, as a full-back, but I think he’s getting better, but with a lot of things to improve.

“But he’s committed, committed because of the actions I see everyday; of his behaviour, the attitude that he has on the training sessions, on the match, and I’m positive that he’s going to return to his top level again.”