5 things to know | Burnley vs Wolves

With almost a week between their come-from-behind win over Chelsea at Molineux and Monday’s Premier League fixture with Burnley, Wolves will be aiming to keep up their momentum to make it successive wins in the top-flight, but here are five things to know before the clash at Turf Moor.

Scoring in added time was something Wolves have been the masters of in the first 14 months of their return to the Premier League. Between August 2018 and December 2019, Wolves scored 14 goals in the 90th minute or beyond, to either turn losses into draws, draws into wins or further extend their leads. However, since the start of 2020, Wolves have been on the other side of the coin, conceding added time goals against Sheffield Untied and Burnley at the back end of last season – dropping four crucial points in their quest to claim European football once again – as well as late finishes against Manchester City, West Ham United, Newcastle United and Aston Villa in the opening 12 matches of the current campaign.

Against Chelsea last time out, it was a return to what we’ve all come to know and love about Nuno Espirito Santo’s side. It was the first time this year that Wolves were on the positive side of a late goal, as Pedro Neto’s strike in the 95th minute was able to turn one into three points. Timed at 94.39, the goal was also the latest winning goal scored in a Premier League game against Chelsea in at least 14 years.

Heading to Burnley on Monday night, Wolves are going to have to overcome their recent poor form at Turf Moor – a stadium which has not seen many happy moments for those in gold and black. Burnley have lost just one of their last six home meetings with Wolves, with the old gold’s only win in the Lancashire town in that time coming in the first Premier League meeting between the sides when Wolves won 2-1 in March 2010.

But it’s not just at Turf Moor where Wolves struggle against Burnley, winning just one of their last eight fixtures with the Clarets, taking a 1-0 win at Molineux in September 2018. Both meetings between Burnley and Wolves last season ended 1-1, with the home side netting a last-minute equalising penalty in both games.

They’re very tough. Burnley are a good team, create a lot of problems, a physical team with good possession of the ball. They’re very compact, have talented players in midfield and up front. It’s a very demanding challenge for us on Monday.

Going head-to-head on Sky Sports on Monday Night Football, both Wolves and Burnley would have been delighted to have seen their matches move from the weekend, due to their positive records when playing on the first night of the week.

Wolves have won eight of their last 10 away league matches on Monday, drawing one and losing the other, while Nuno’s men have already got two Monday night wins under their belt this season, having claimed a 2-0 victory at Sheffield United in the opening game of the campaign, before a 1-0 scoreline at Leeds United. While all five of Burnley’s Premier League wins in Monday games have seen them keep a clean sheet, with their last four such victories being by a 1-0 scoreline.

One of the main talking points ahead of the clash with Chelsea last Tuesday night was Nuno’s decision to revert to a back five. Having played a four-man defence in their previous four matches, Wolves went back to their tried and tested backline. However, with Willy Boly and Leander Dendoncker both picking up knocks against the Blues, Nuno’s hand could be forced into switching back once again, although Joao Moutinho returns from suspension and could be put straight back into the side.

Sean Dyche has no fresh injury worries following their goalless draw with Aston Villa on Thursday night, as they withstood an onslaught of Villa attack to earn a fifth clean sheet in five matches. Jack Cork has returned to action with the under-23s having missed the start of the season, so could be pushing for a place in the squad to face Wolves. 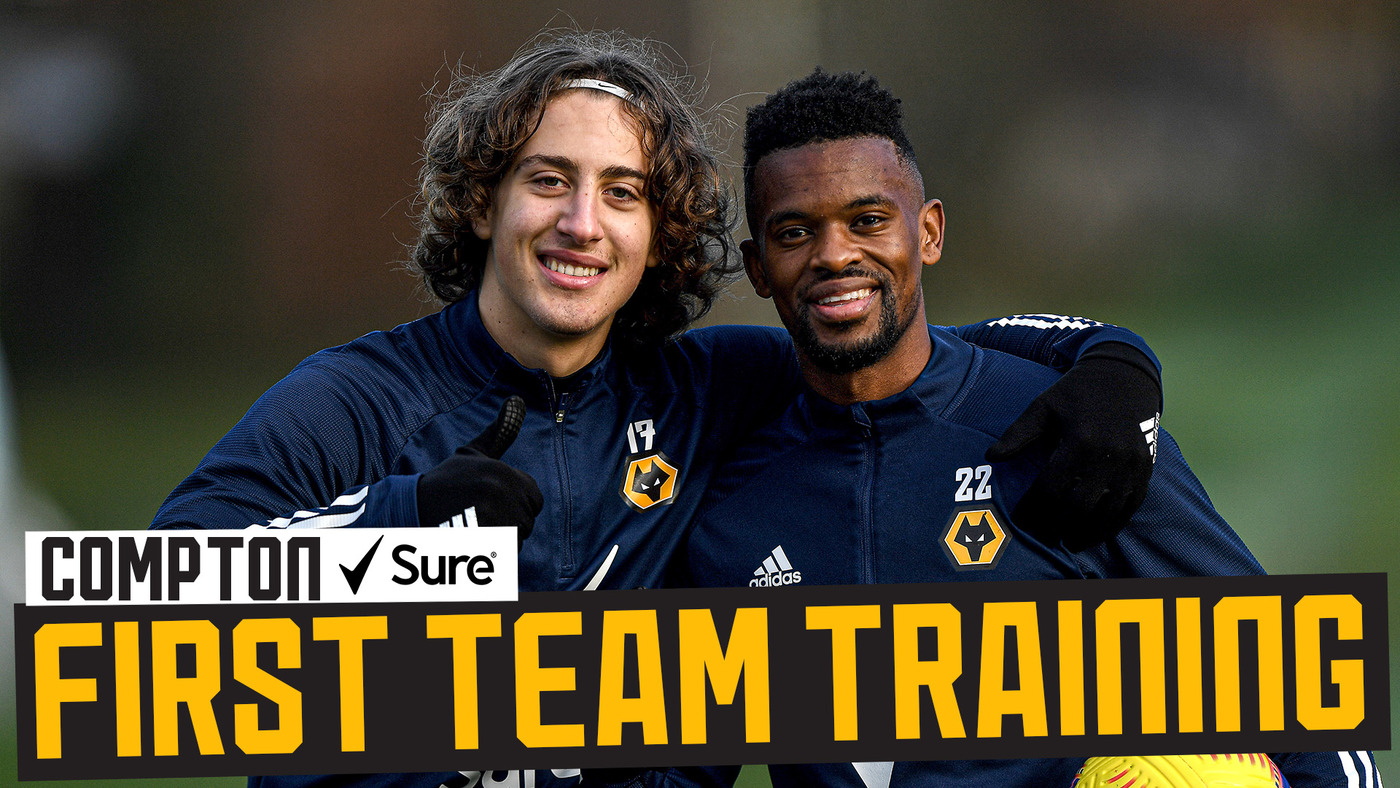 One of the biggest threats to Burnley from a Wolves perspective since returning to the Premier League in 2018/19, has been the form of Raul Jimenez. The striker has scored all three of Wolves’ top-flight goals against the Clarets in the past three seasons, but with the Mexican out injured following his severe fractured skull injury, Nuno will be looking for his other forwards to step up to the plate.

Daniel Podence and Pedro Neto both got themselves on the scoresheet against Chelsea on Tuesday, with the former scoring his fourth Premier League goal in gold and black. Coincidently, all of Podence’s strikes have come against London clubs (two vs Crystal Palace, one vs Arsenal and one vs Chelsea). Neto has been involved in six goals in his 13 top-flight games so far this season (four goals and two assists) which is as many as he had in all of his appearances in the competition last season – demonstrating Wolves still have dangers in attack without their number nine.