Nuno | On the character, late drama and key goals

Nuno Espirito Santo believes the efforts from his players on Tuesday night meant their last-minute victory was fully deserved over Chelsea.

Wolves had to react to falling behind shortly after the break, but did so impressively, and once Daniel Podence’s clever finish levelled matters, the hosts were in the ascendency. Against tough opposition, they dug deep and got their just rewards at the death when Pedro Neto fired into the bottom corner, much to the delight of his head coach.

On the last-minute drama

“The games last until the last whistle of the referee. Saturday we were disappointed after playing a really good match, today we are happy, but honestly, we didn’t play so good, but this is football.

“You come from behind in a match and know that you are facing a very talented team. When you work so hard like the boys did, we get our reward and we are happy. This happiness lasts one hour. After one hour we are thinking about Burnley and how tough it is.”

On the group’s character

“We always mention character when things go well and forget when things don’t go well – the character is still there. Football is a game and it’s played until the last whistle of the referee. This is more important.

“The character goes along with the focus, with the belief, with the commitment, with the support of each other – this is what I think is character. The rest is a game, situations can happen.

On the goals coming

“We showed the same threat because the players were the same. I don’t consider a problem, I consider a solution for a situation that happened, with the absence of a huge player in Raul. What the boys did today was the same that they did three days ago. Let’s have a big picture, that we still have to find more solutions, because not every game is going to happen the same.

“Everything has to be perfect to score a goal. Sometimes you finish the action very well and the goalkeeper makes a fantastic save and you think you have problems – just focus on the tasks, the lines of the ball and the final touch.

“That’s what we have to work on. We must improve on set pieces. Three seasons ago I recall we won one game with three corners. Football has so many variations that we must find and improve.”

On the squad strength showing

“Let’s see what’s happening with Leander. At half-time he was not able to proceed and Boly was down in the last minutes of the game. The doctor is going to analyse and then we can say what’s happening.

“The situation is now, the squad has to give answers and today, at half-time, we brought in Owen Otasowie and he did really well. It’s still a project that we have to work on a lot of aspects, but he did well. Young boys are always very useful for it and the big help they’ve been giving us, these four seasons, has been huge. We have to rely on them and try to build.” 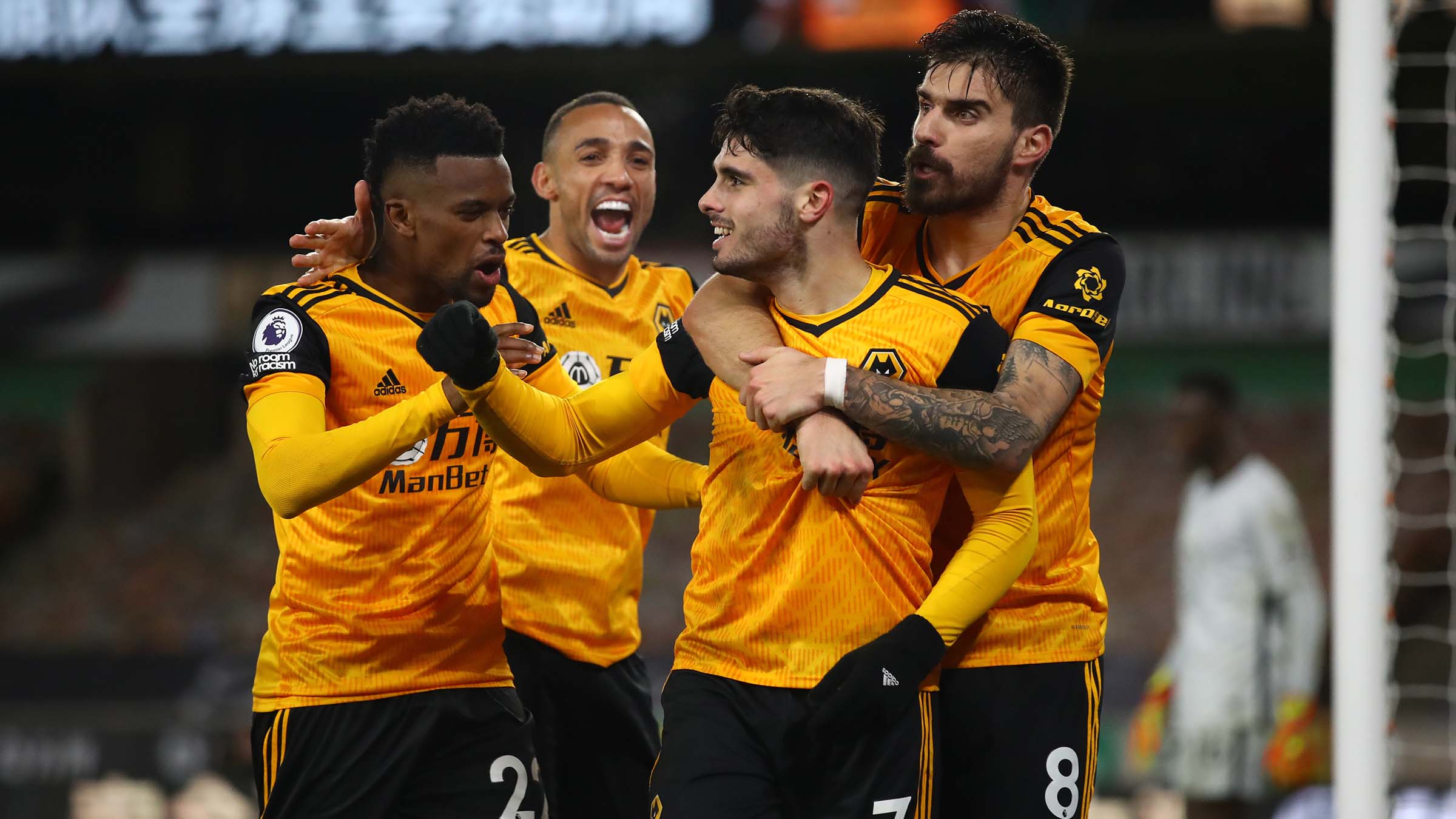 On the young players evolving

“We have a lot of young players that we have to try and develop and improve. Today, after the situation of Leander, we had to put Owen on the pitch, he’s a young boy, he’s been working with us. This is our philosophy, trying to make the players better.