Kilman | Defender 'delighted' to be thriving in old gold

Maximilian Kilman is currently excelling as part of a tight-knit Wolves squad but acknowledges there is still much to improve as he learns under the tutelage of Nuno Espirito Santo and Conor Coady.

The 23-year-old centre-back has been a mainstay in the team for the past month, playing the full 90 minutes in all four of Wolves’ matches in October having been a member of the first-team squad for the past 18 months.

Following another impressive performance at the back in Friday’s 2-0 win over Crystal Palace, the man who seamlessly made the step up from non-league Maidenhead to the Premier League in gold and black recognises the impact the rest of the Wolves squad and coaching staff have had on him to help realise his potential.

On picking up three points against Palace

“I’m delighted to come in and do my part, but credit to all the boys with how well they’ve been playing and the shape that we’ve had, because it’s made it very difficult for teams.

“It’s paid off this week; we created more chances, scored more goals, and that’s what we wanted.

“Everyone’s really happy, and we’ve got a long week until our next game, so it was important we got a good result, so we can train this week with more of a smile on our face.” 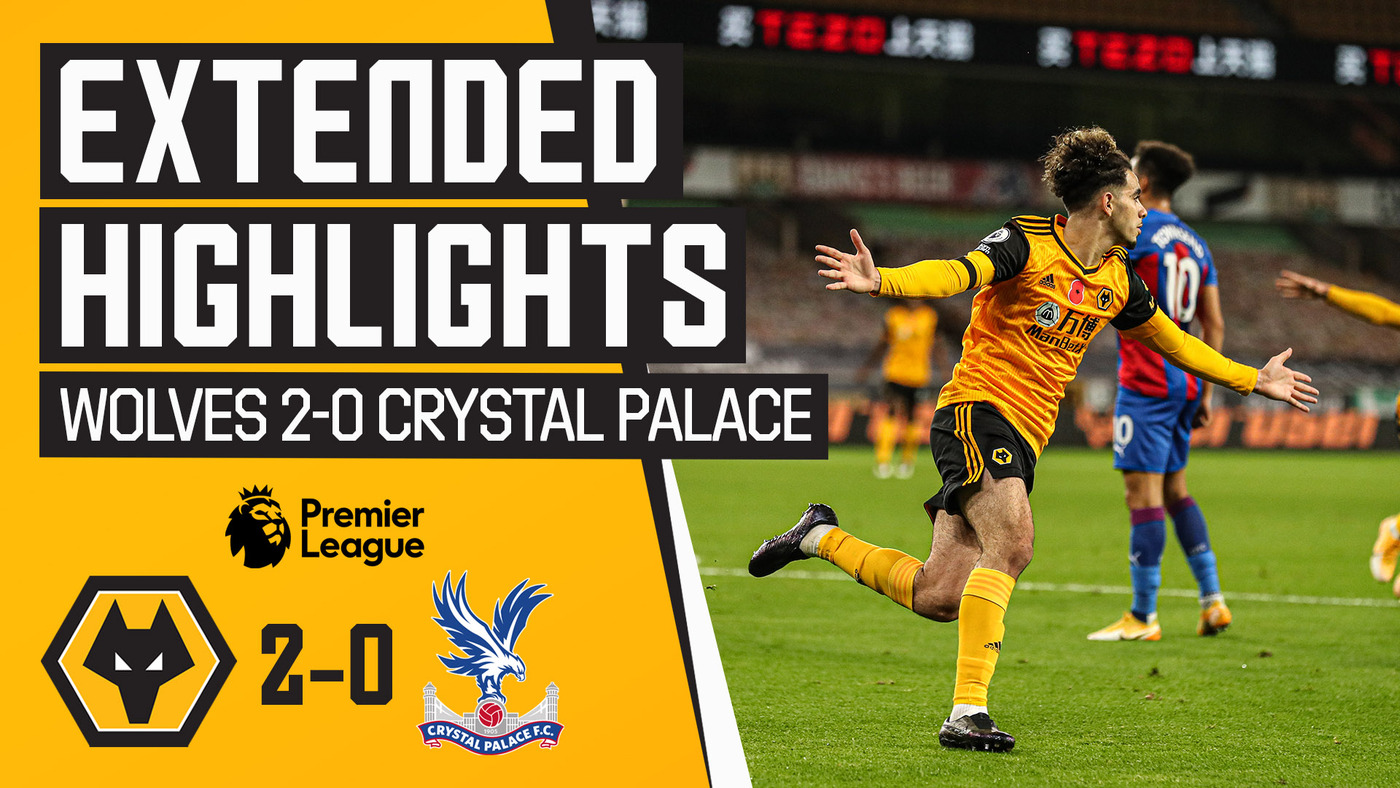 On leaning from Coady

“’Coads’ is a fantastic leader. He knows the right time to give you a bit of encouragement and when he needs you to concentrate more in the game, so he’s a fantastic leader who has helped me so much, along with the other players.

“The whole environment is great – from the players, to the staff – everyone’s been great with m.

“But I understand that they still demand a lot from me, and I know I still need to improve and keep striving forwards. But it’s very good and very competitive, a fantastic environment, so it’s great.”

On improving under Nuno

“Nuno and the whole staff don’t ever say, ‘It’s good enough.’ They know there is always room for improvement and are always finding that little area which you can get better at, but that’s the only way for us as players to get better and improve as a squad.

“They’ve improved my game understanding and my physicality. When I came in, I’d never played five at the back, so coming in after only playing as a back four, I had to adapt and understand my role and position as a defender.

“Understanding when to press, when to get tight to man, and the understanding with the left-wing back; how to cover round him and work more as a five. Also, physically to become stronger and sharper, because I think that’s what I lacked when I first came into Wolves.” 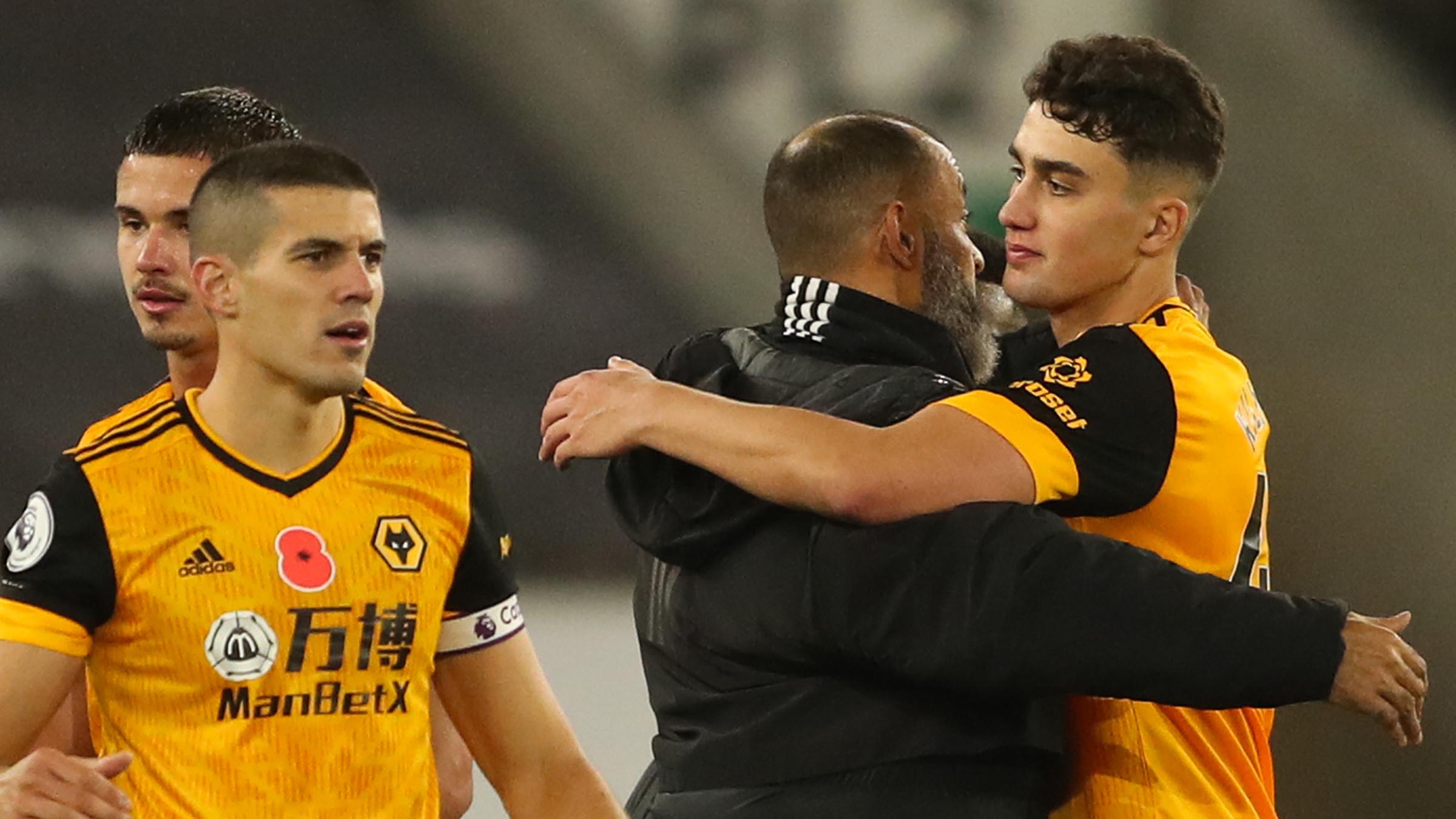 On his football upbringing

“I’ve had futsal in my background, but I’ve also come from non-league. Futsal was something that I played on the side when I was young, just to keep on ticking because I never came from a professional environment.

“I had to twin-track with both sports and try to keep up with a professional environment when they train every day, so I worked part-time with football and part-time with futsal to make sure that I was training every day.

“The mix of under-23s football and non-league football was good because I learned the physical side of the game from non-league and the technical side and being in possession from the under-23s, so I’ve had two good backgrounds.”