Podence | 'This time, we were perfect'

Daniel Podence feels Wolves still have plenty of room to improve despite sitting joint-top of the Premier League following a 2-0 win over Crystal Palace at Molineux.

Having scored the second of his two Wolves goals against the Eagles, the flying Portuguese forward was pleased that the side were able to recover from last week’s draw with Newcastle United in stunning fashion, with a first-class display under the lights.

On three points against Palace

“It was a great game. In the first-half we had total control of the game, but after 2-0 we did a great job defensively.

“We had a good game in both ways; defensively and offensively, so we are very happy to have this kind of win and we now have to rest before the Leicester game.”

On bouncing back after Newcastle disappointment

“Last game, we had a great game, but we were unlucky. It was a difficult game for us because we deserved much more, but it is what it is, so we have to work day by day, game by game, and we proved today in our performance.

“Against Newcastle we scored in the last ten minutes and we draw, so it’s very good to score in the beginning because after we can control the game the way that we want.

“This time, we had more chances, we were perfect, and we scored two goals. We didn’t suffer any goals and we did a perfect job. This win today; we did great work and did a great performance.” 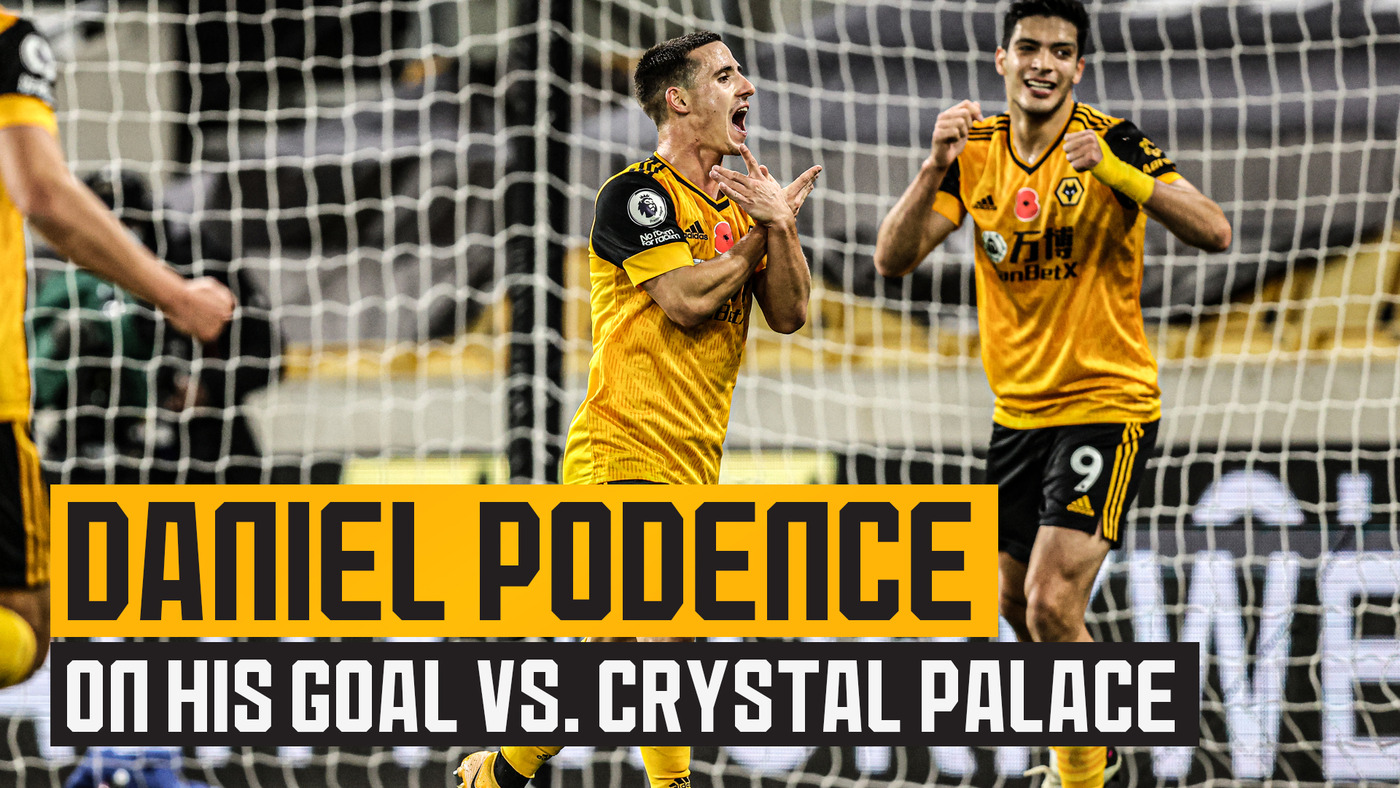 On both Wolves goals coming against Palace

“It’s a good team for me. I hope I can play against them every weekend! The chances are coming to me; sometimes I failed, sometimes I score, but I’m keeping work all the week to get my goals.

“But the most important is the team and we are winning the game, so for me, it’s ok.”

On a debut goal for Rayan Ait-Nouri

“He has a great left foot, he has a lot of quality, so what else can I say? He showed everyone today what he can do, and we are here to help him.”

What a start from Wolves... 🙌 pic.twitter.com/Vihh2PpwqW

On improving with each game

“We can still do better because we are trying to be perfect, we can do better defensively and offensively, so we are working a lot of to whatever we can. In this way we can achieve more, and I think we can do much more than last season.”