Nuno Espirito Santo has expressed his admiration for Roy Hodgson ahead of the managers going head-to-head on Friday evening when Wolves invite Crystal Palace to Molineux.

Having taken charge of some of the biggest teams in world football during the past 45 years, Hodgson has decades of managerial experience compared to the eight years of the Wolves head coach, and Nuno said he is disappointed that he won’t have the opportunity to speak at length with his opposite number this weekend.

On facing Roy Hodgson and Palace

“Crystal Palace are a very good team, fully of talented players. Roy is a gentleman that I really admire. It will be a pleasure to be with him tomorrow again.

“I can learn a lot of things [from Hodgson]. I wish I had the chance to have a proper dinner, hours to speak and to share with Roy. He’s been a manager in so many countries, he’s seen and worked with so many different players. He managed big clubs; Inter, he’s managed national teams; England, Switzerland, so he has such a rich experience, I wish I could have time to share.

“But sometimes it’s not easy, even before and after the games, all these regulations are there, so it’s not easy for us as managers to share with an open mind. It has to be in a proper place with silence, and a good conversation would be amazing.”

On if he’d still be managing at 73

“I don't know, but what I know is that now, I want to manage, I want to work. I’m excited to play tomorrow. I just want to compete, and as long as we have this, we will be in the game.” 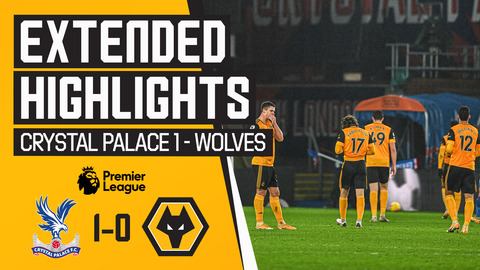 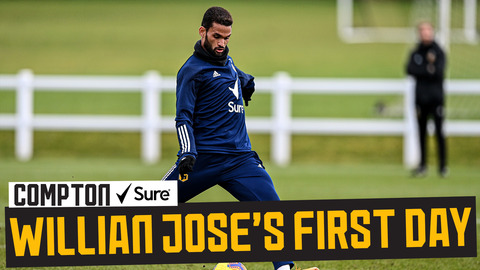 Behind the scenes of Willian Jose's first day and training session

Behind the scenes of Willian Jose's first day and training session 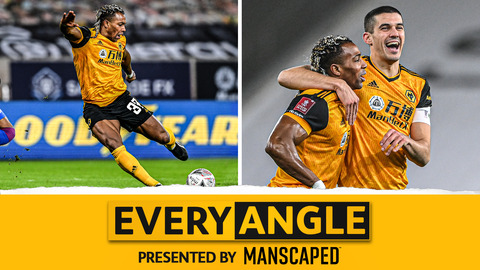 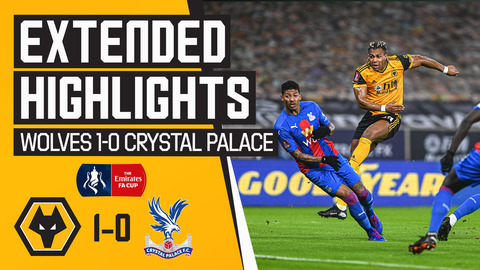 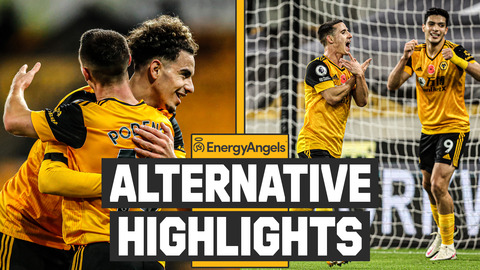 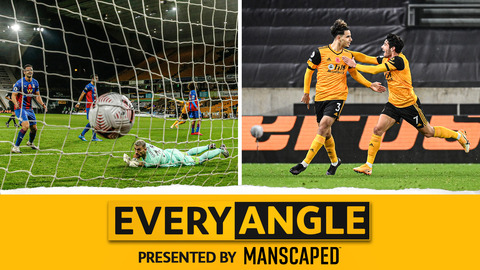 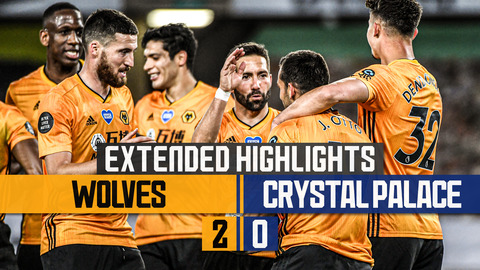 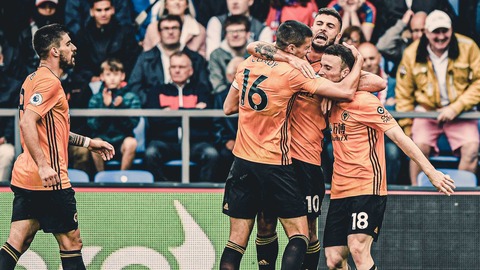 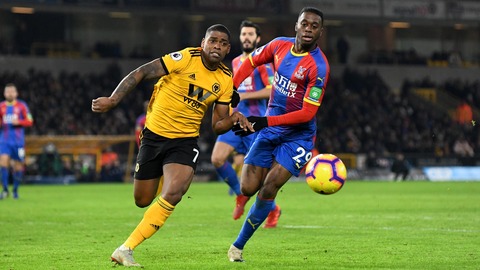 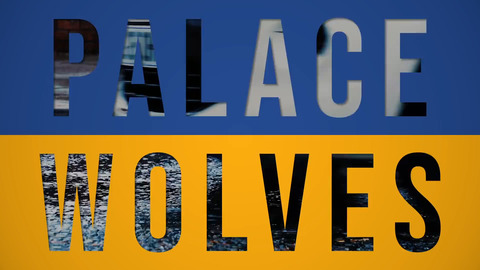 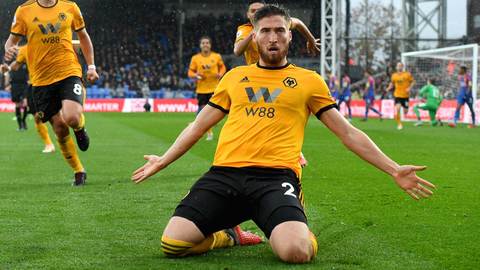 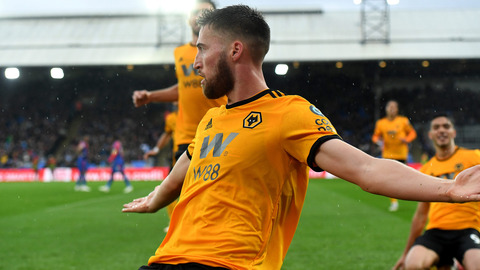 On new players settling in

“The players are all different. Some already came with competition experience, some young players are out of their family environment for the first time, but it’s been good, and they are integrated.

“The squad and team spirit is what can help us in this situation, and then we work with them on the training ground, and give them space to grow.

“What I wish is to give them more competitive games as soon as possible. Vitor [Ferreira] was involved in the under-23s game and it was good for him, Owen [Otasowie] also. Ki-Jana [Hoever] has been involved, Marcal due to injury, all the cases are different.

“It’s looking at the players individually and finding the best steps for him.

On young first-teamers playing for the under-23s

“We considered that it would be a good game for Vitor and Owen to be involved in, Oskar [Buur] was also involved, and if we consider it is a good moment for Fabio [Silva] we will do so, and for Rayan [Ait-Nouri] also.

“It was about looking at the individual in that moment, of the team they would face, and the risks that with a small squad that we had, but it’s a situation that was useful as long as it makes sense, and can help the players to improve.

“We are preparing the team, with the help of the under-23s, James [Collins, under-23 head coach], and the technical staff. It’s complimentary work, and we work together on that situation.

“For Vitor, it was good because the shape is the same, the routines are the same, and he has 90 minutes under his belt now.” 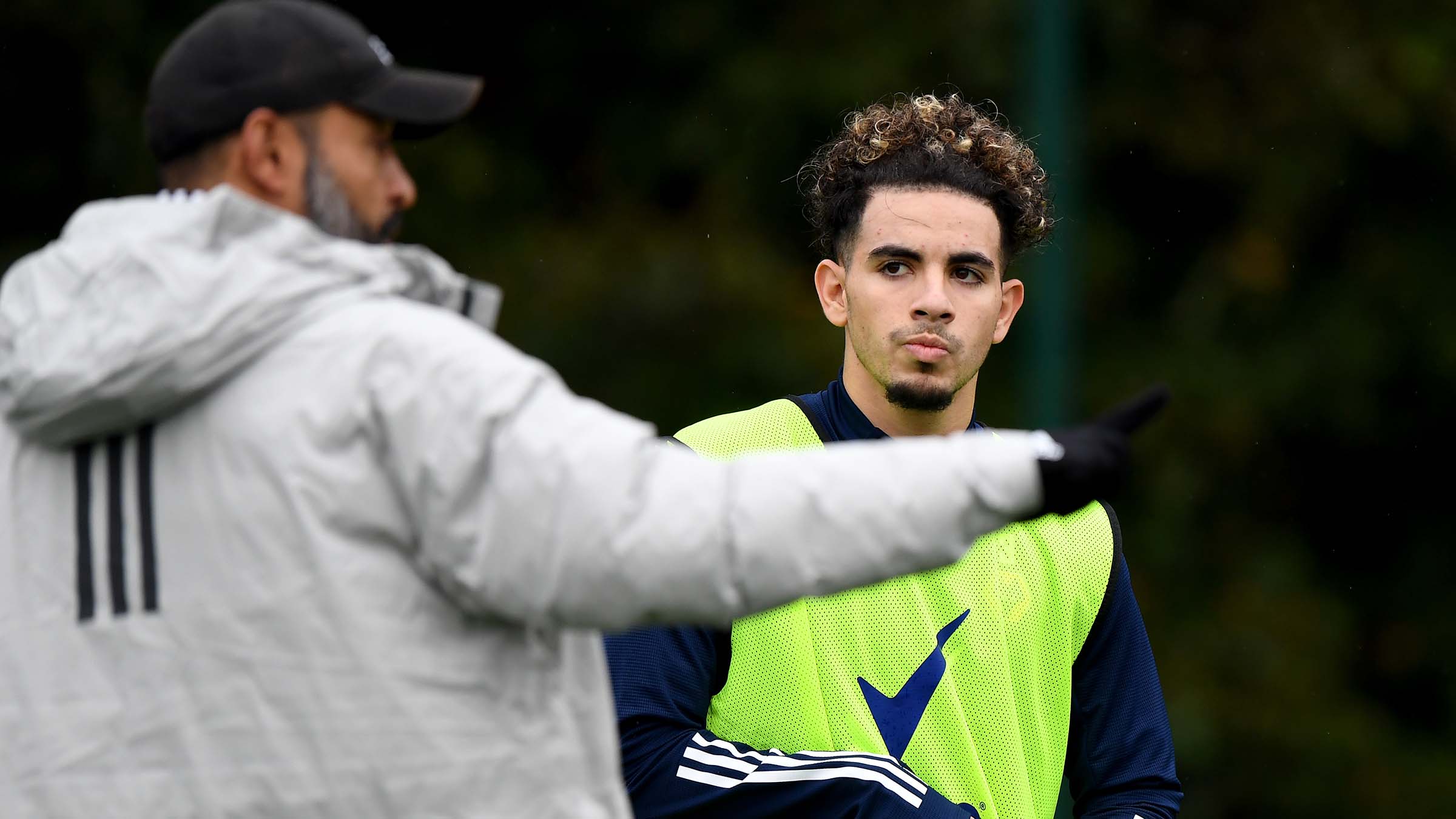 “Patience and hard work [is needed], but this is what Fabio is doing, he’s working very hard, every minute of training sessions. He has to be very useful.

“He’s been involved in previous games and always with the team, but he’s an option and I think he can help us. He’s a goalscorer and can help us.

“He has to improve, he has to grow and he has to compete and I think he’ll be ready. He’s very young and in a growing process, but he felt the physicality, especially in the game against Stoke, and now he’s getting ready, and with our help he’s realising what he has to do to take advantage of his talent.

“He’s starting to speak better English, communicating better, so step by step, but he’ll get there. It requires time. It’s a big change and he’s doing very well, he’s settling down, and he has the squad to help him.”