5 things to know | Wolves vs Fulham

Wolves will look to bounce back from consecutive defeats when Fulham arrive in town on Sunday, and with plenty of talking points circulating the fixture, here are five things to know.

Sunday’s clash with the Cottagers will be Wolves’ first taste of fresh blood in the Premier League this season, after Scott Parker’s side were promoted via the Play-Offs back in August. Their 2-1 victory over Brentford at Wembley saw the West London club join Leeds United and West Bromwich Albion in the top flight and this weekend they head to Molineux.

Last season, Wolves enjoyed faultless success against two of the three sides most recently in the Championship and will look to continue their record during 2020/21. Both Norwich City and Aston Villa were new to the Premier League last term, and Nuno’s side showed no mercy, claiming six points from six against both. Things weren’t so straightforward against Sheffield United, the third newly-promoted side, with Wolves picking up just the draw, but overall, 13 points from 18 available is a healthy total and Nuno will want similar success, if not more, this term, starting against Fulham.

Under Nuno, Wolves have had a tendency to not let losing runs continue for too long, and that ability will be needed more than ever on Sunday. Following back-to-back defeats to Manchester City and West Ham United, Wolves are looking to avoid losing for a third league game running for only the second time under Nuno. Only in the autumn of 2018, when Wolves suffered a rare blip in the top fight with defeats to Watford, Brighton & Hove Albion and Tottenham Hotspur, have they lost three on the spin under Nuno.

Fulham themselves have endured a disappointing start to life back in the top flight. From three games, Parker’s men have conceded ten goals and scored just three (in one outing at Leeds United), so are unsurprisingly rooted to the foot of the table with no points. They’ll be looking to improve, and sharpish, but will take heart from their previous away outing in West Yorkshire, where they lost by the odd goal in a 4-3 classic.

3. Injuries in both camps

In what is a rarity under Nuno, Wolves go into Sunday’s game with question marks over the fitness of two potential starting players. Both Marcal and Daniel Podence missed the defeat at the London Stadium on Sunday and Nuno remained coy on their chances of being fit this weekend, describing “some issues”, with Saturday’s training session due to provide the final call.

Parker was without a trio of options for Thursday’s Carabao Cup tie at Brentford and his issues are likely to stretch to Sunday. New signing Kenny Tete suffered a calf injury against Aston Villa on Monday and will not return until after the international break, alongside Mario Lemina. There was better news from a Fulham perspective on Harrison Reed, who is “touch and go” to feature, according to Parker, who is also expected to hand a debut to new signing Ademola Lookman.

Sunday could be a special day for Nelson Semedo and Ki-Jana Hoever, who are in line to enjoy their first taste of Molineux. Of course, it’s a bitter-sweet emotion, as an empty Molineux is a shadow of the packed and lively venue when full, but it’s a milestone all the same for the pair of new signings. Both featured at West Ham United last weekend, Semedo from the start, and Hoever off the bench to replace the Portuguese.

One will expect to start against Fulham, while the other will hope to feature. Hoever’s versatility is likely to increase his opportunities as the season progresses, with the youngster able to play in the right of a back three, as well as wing-back. 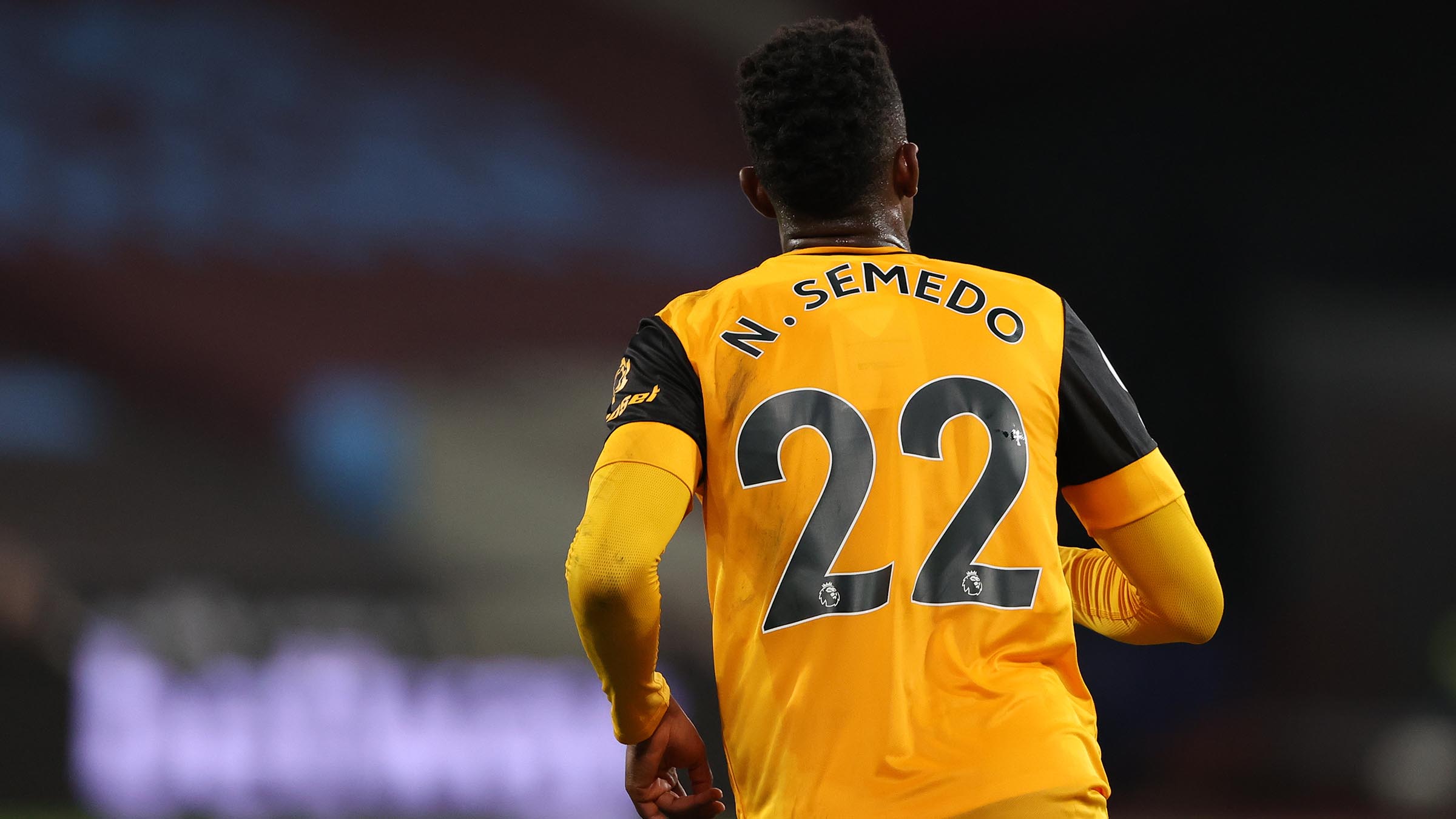 5. Signings off the international weekend

International call ups have preceded Sunday’s game and Wolves know this is their last opportunity to gain points before the players go their separates ways for the best part of two weeks. Just a handful of Nuno’s squad will remain at Compton Park next week, so there’s going to be an underlying determination to sign off on a positive note.

Nuno is proud of the upcoming call-ups and will hope his players avoid injury against Fulham and while away with their nations. He said: “We’re going to have 95 per cent of our team involved in national teams. That says a lot, and it’s huge in the development of a player. When our players return, let’s hope they are healthy, but also that they have come back better players.”