Conor Coady has thanked Wolves supporters for their backing over the past five years and can’t wait to have them back at Molineux.

After committing his long-term future to the club on Wednesday, the Wolves captain spoke of his development over the past five years, which has been aided by the continuous backing of the pack. Their absence inside Molineux is noticed now more than ever to Coady, who spoke of the journey that he and the supporters have enjoyed together over the past five years with wolves.co.uk.

On a special bond with the fans

“I love being part of this club. I love everything about it, the supporters, the staff here, the players I play with every day. The feeling I get walking out in front of them every week is absolutely incredible and now hopefully there’s a lot more now.

“What the supporters have been like with me, since day one, the way they’ve helped me, they way they’ve looked at obviously me playing different positions at the start and recognising what sort of player I was, to the sort of player I am now, it’s absolutely incredible.

“I can’t thank them enough for what they’ve been like with me, but more importantly with the lads as well, because we’ve spoke before about how much they push us, and the feelings you get on them night playing at Molineux, the Premier League days, the FA Cup days that we’ve had, the Championship days when we got promoted, the feeling, the push that they give you is absolutely remarkable.”

On missing the supporters

“When the restart happened, it was OK because we just wanted football back. Now, the longer it goes on, when we need them in games, because we need them, you’ve seen that in the past, the push they give you, they suck the ball into the goal. There’s no feeling like it and the sooner we can get them back, the better.

“People look at the team, and the way the club adapted to follow his philosophy and identity, and a lot changed, but I think people forget how the supporters followed it as well. Everyone bought into how a world class manager was coming to this football club and we all wanted to improve.

“You can feel it, away teams feel it when they come, they’re not just playing against 11 players on the pitch, they’re playing against 30,000 Wolves fans who are doing their best to put you off and stop you scoring. I think everybody feels that, not just us as players, it’s credit to them the way they’ve backed us.”

On starting a new cycle

“He’s got fantastic ideas we’re trying to develop and trying to evolve over the next few months and over the years we’ve evolved as a team, where we were when he first came in to where we are now is different because we’ve got different ways of playing, we have different ideas within our system.

“Now, we need to keep on learning and improving because, as he mentioned, it’s a different cycle and we get on course with that cycle.” 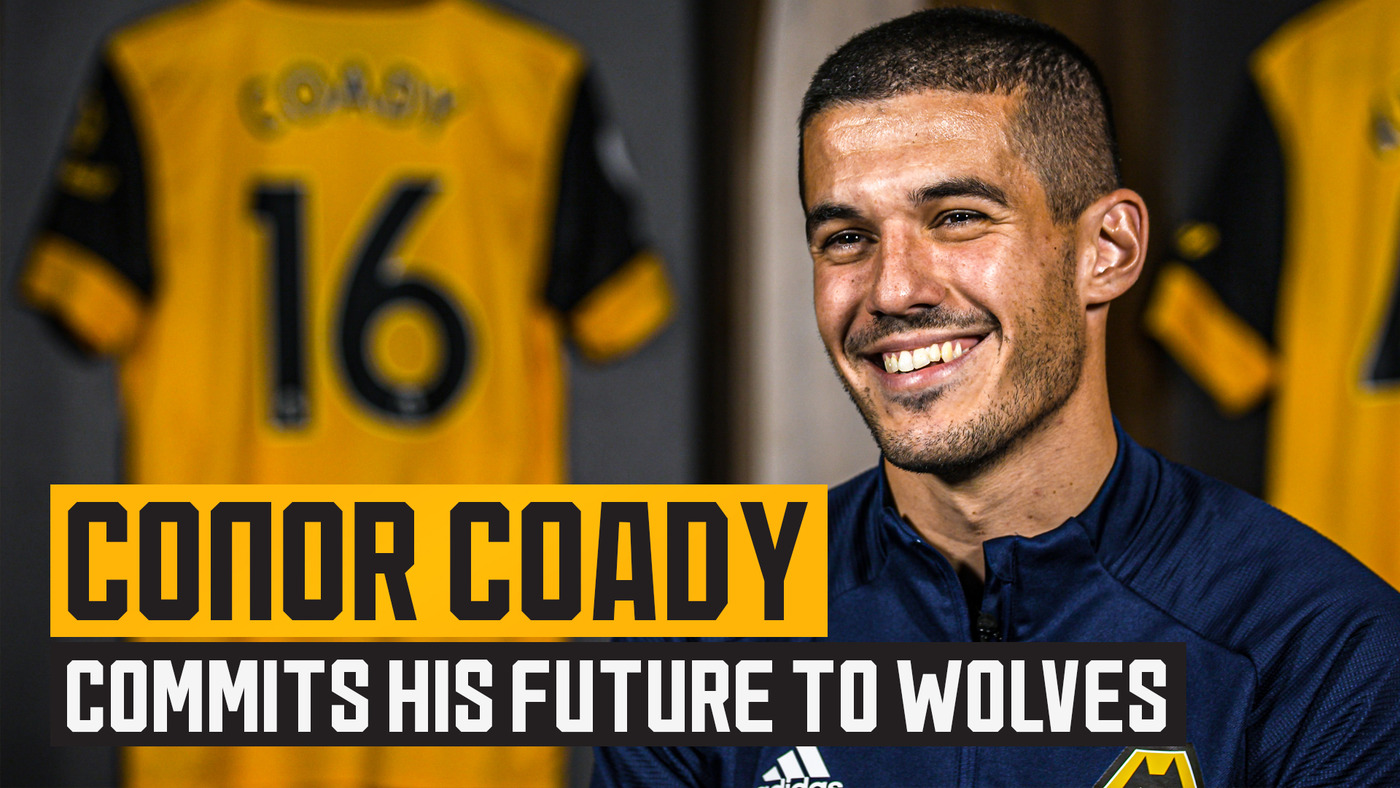 On the five years ahead

“We want to keep on getting better, we hear the manager say it every day. This club’s absolutely incredible. With the plans the owners have and the manager, that’s up to them to decide, but for us, we’re just here to help this club grow.”