Following record-breaking teenage striker Fabio Silva becoming Wolves’ new club record signing having made the move from Porto to the West Midlands, here are the five things to know about the under-19 Portuguese international.

1. WALKING IN THE FOOTSTEPS OF GIANTS

Born in Gandomar on 19th July 2002, Silva began his youth career with Porto before making the switch to Lisbon to join rivals Benfica in 2015. But just two years later, he was back in his hometown, playing for the blue and white of Porto, and being compared to a five-time Ballon d’Or winner. Handed the moniker of ‘the new Cristiano Ronaldo’ certainly gave the then-15-year-old a tough task to match during his young career, but in the three years since he was dubbed the future of Portuguese football, Fabio has not looked back, netting goal after goal for Porto’s youth sides, which earnt him a first call-up to the senior side at the beginning of last season.

2. THE BREAKER OF RUBEN’S RECORDS 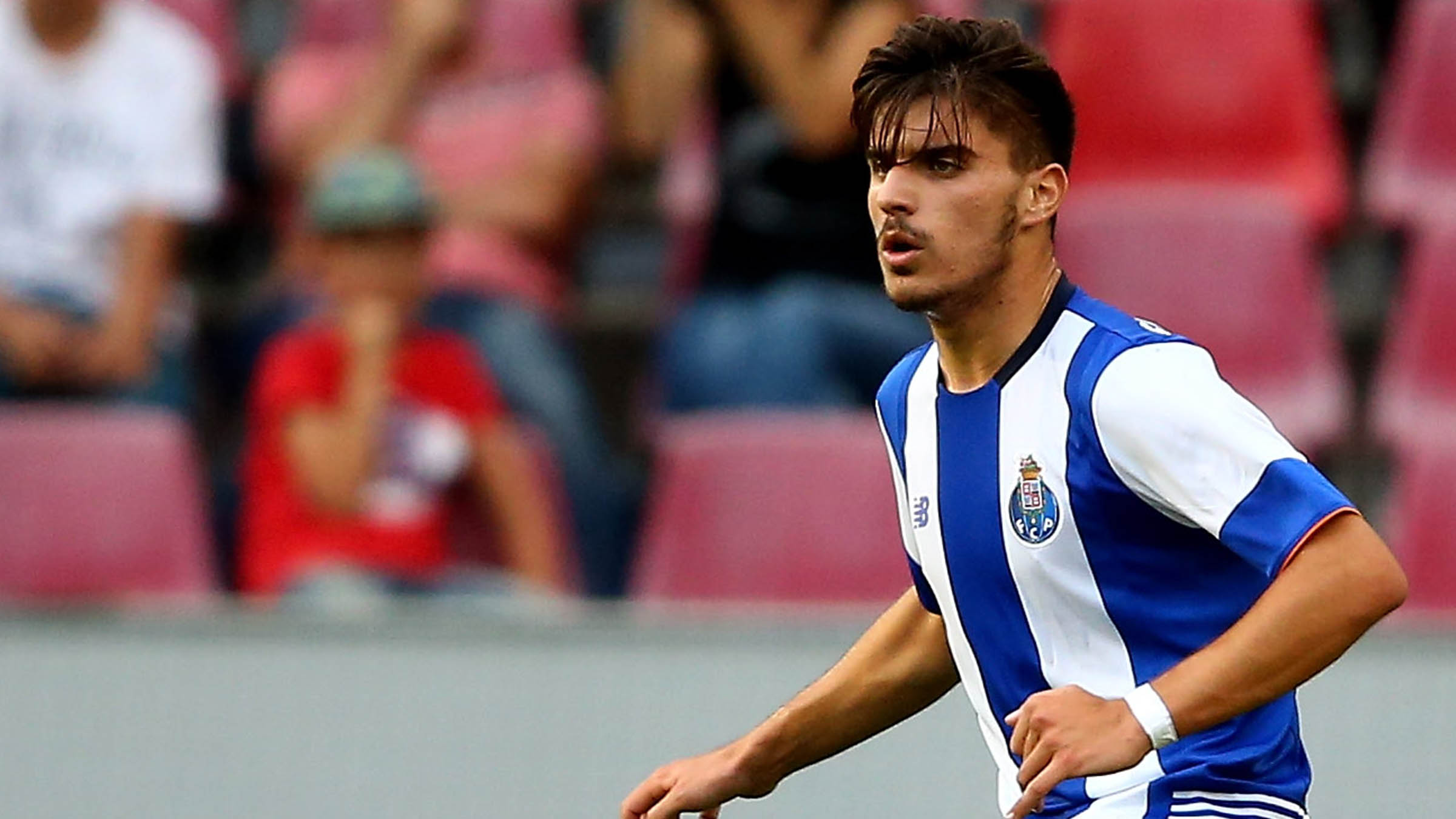 It’s been a whirlwind 13 months for the six-foot forward, after making his senior debut for Porto back in August 2019, going from a youth team player with Porto to Wolves’ club record signing and the chance to display his talents in the Premier League. But he leaves Porto on a high and a piece of silverware to his name, having made 12 league appearances for Sergio Conceicao’s side as they sealed the Primeira Liga title. Silva also scored twice and created one assist for the team on their way to winning the Taca de Portugal.

With football in his genes, Silva comes from a good crop. His father and older brother – both named Jorge – are also professional footballers. His father, a defensive midfielder, made two appearances for the Portugal national side back in 2002 while he was helping Boavista to a run to the UEFA Cup semi-finals. The year after Silva senior’s European jaunt, Boavista paid a pre-season visit to Molineux, falling to a 2-0 defeat to Dave Jones’ recently promoted Premier League outfit. His brother – a central defender – also has links to those at Wolves, playing for the Lazio alongside Pedro Neto and Bruno Jordao. 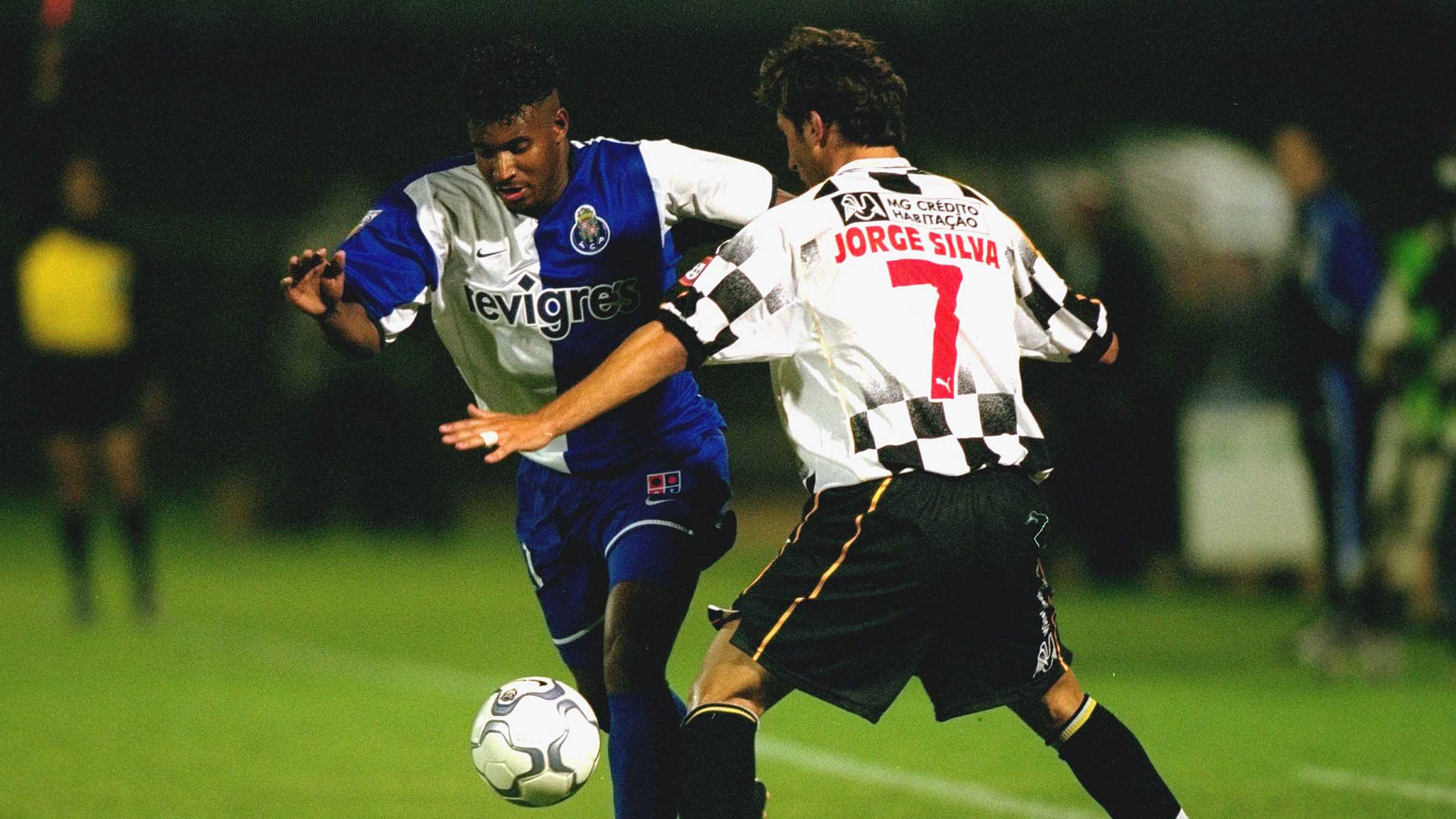 Regularly listed among the best young strikers in world football on Football Manager blogs, Silva has developed a cult following among players of the managerial simulator. His potential on the game has seen his stock rise massively among FM20 players, described as ‘a goalscorer, a creator and a general menace’ and a ‘no brainer of a signing’ by Football Whispers, who named him among their top four young strikers in the game. Adding: “Silva can do everything in the final third, but his best position is as a deep-lying forward. Allow him to facilitate, you’ll reap the rewards.” Wolves will be hoping the real-life Silva turns out as well as his computer-generated counterpart.