'It's all about improving,' insists Neves

Ruben Neves is calling on his Wolves teammates to learn from their impressive journey throughout a historically long 2019/20 season and improve when the next campaign arrives in just a few weeks’ time.

Despite seeing the season end at the quarter-final stages of the Europa League on Tuesday night, the midfielder has reflected on another ‘great’ season for Wolves, after making it back-to-back seventh place finishes in the Premier League. However, the Portuguese - who announced this week that he and his wife are expecting their third child in February - knows there is still room for improvement when new season starts in 29 days.

On another positive season in gold and black

“It’s finished for us, unfortunately. We wanted to win here, we gave our best, the maximum, so unfortunately, we go home earlier than we wanted, but we need to keep our heads up because we still did a great season.

“Now, it’s over for us, we will take a rest and try to improve for the next one. Like I said at the last game of the Premier League, we want to go up and improve even more from this season to the next one.”

Both have announced they are expecting babies in February 2021.

On the first-half penalty drama

“I think we didn’t change our game, we played all the game the same, but unfortunately, in the last minute, we conceded a goal on the set-piece.

“We need to improve on that because it’s not the first-time we conceded goals from set-pieces at the end of the games, so it’s all about improving.

“I’ve been saying that since I came here; it’s all about improving, game after game. We will now take our time to rest because it’s been a long, long journey for us.”

On talking to the referee post-match

“It was a normal conversation, I just asked him if the VAR was sleeping on the penalty, because the player of Sevilla who take the ball out was inside the box already.

“If you can remember against Man City in the Premier League, we had a penalty like this, so I just asked him if it was sleeping and he tell me ‘yes’. I don’t know why he answered like that.

“I just wanted to know because it changed the game. Of course, we should have played better, but if UEFA make the rules, I think everyone needs of stick to it.

“It’s not possible to one game they do one thing, and in another game, they do the other. It doesn’t make sense.” 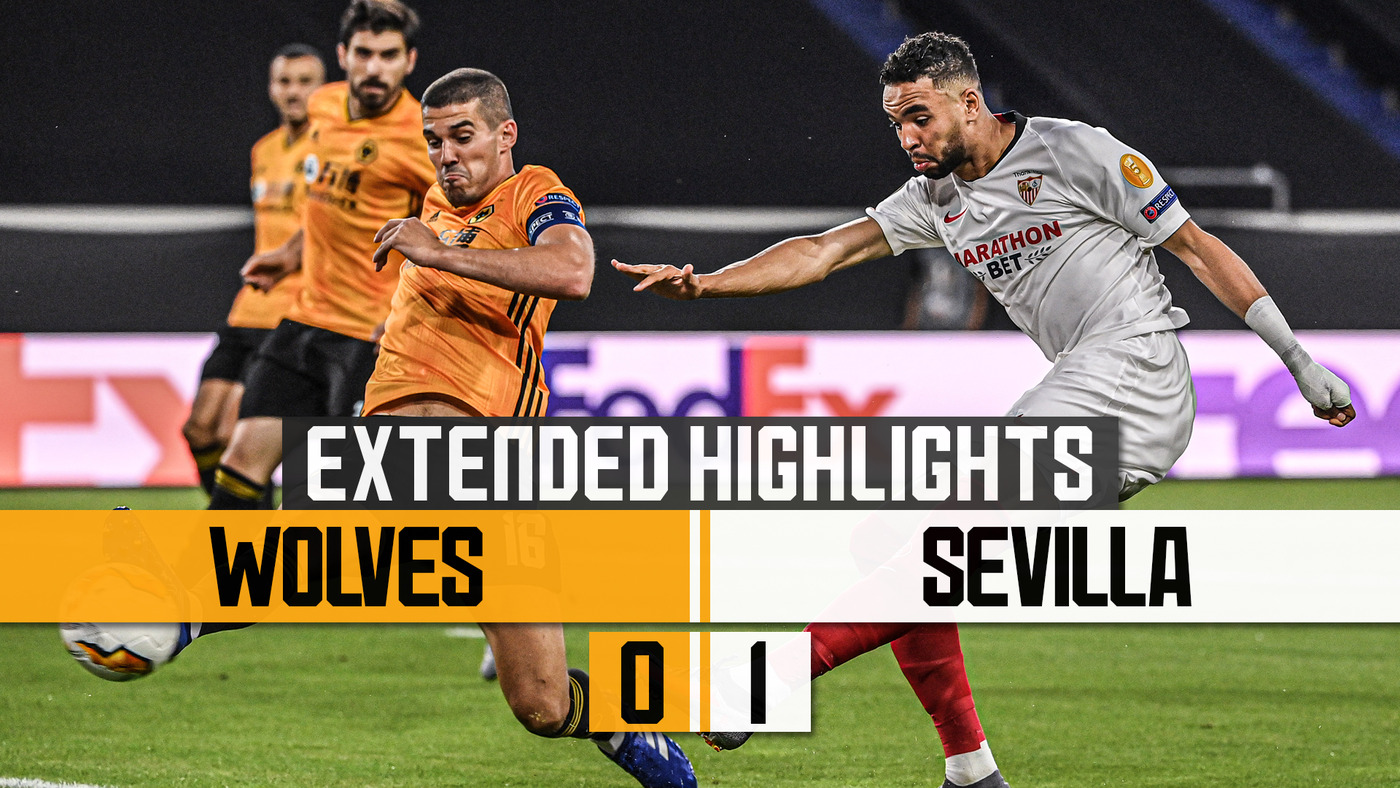 On warm wishes for Sevilla and Lopetegui

“Like I said before the game, he’s a special person and I just congratulated him, like he congratulated me for my career until this moment.