After helping Wolves into the Europa League quarter-finals with a stunning display against Olympiacos at Molineux on Thursday evening, Rui Patricio is hopeful of going further than he ever has before in club European competition.

The Portuguese number one reached this stage of the Europa League in 2011/12 and 2017/18, going as far as the semis at the start of the last decade, but having so far missing out on a place in the final, the stopper has his sights set on a finale in Cologne.

However, Patricio knows Wolves still have a long way to go in the knockout single-leg tournament in Germany, beginning on Tuesday night where his side will be underdogs against five-time Europa League champions Sevilla.

On a match-winning performance against Olympiacos

“I made crucial saves, but just like our defence made some fantastic blocks which a lot of people don’t mention, the blocks they made show how they play as a unit.

“Obviously, there are times when you look at those individual moments where the player scores the goal or the goalkeeper makes the save, but it’s the whole team; everyone on the pitch, the players who weren’t on the pitch, those who were out, the coaching staff, all the work that goes on from a wider perspective was really important.

“The people will watch the players on the pitch, but a lot of the time the work also comes from the outside.”

The save that secured our place in the quarter final...

On a quarter-final with Europa League regulars Sevilla

“It’s going to be a really tough game as well against an excellent side. As we’ve faced up until now, they’re going to be a very difficult team. We’re going to prepare as best as we can to achieve our objective because that’s the most important thing, to prepare well and be at our best.

“We’ll prepare ourselves in the same way we have done up until now. We won’t change the way we prepare for games.

On aims for the Europa League finals

“Right now, we’re obviously going to take each game as it comes because we’ve got to win the remaining games to get to the final and win. Although, undoubtedly, it’s every player, every coach and staff’s dream to win this competition.

“That’s obvious. I’m not going to sit here and say it’s not our dream to win. We all want to win, that’s why we’re playing in the tournament. 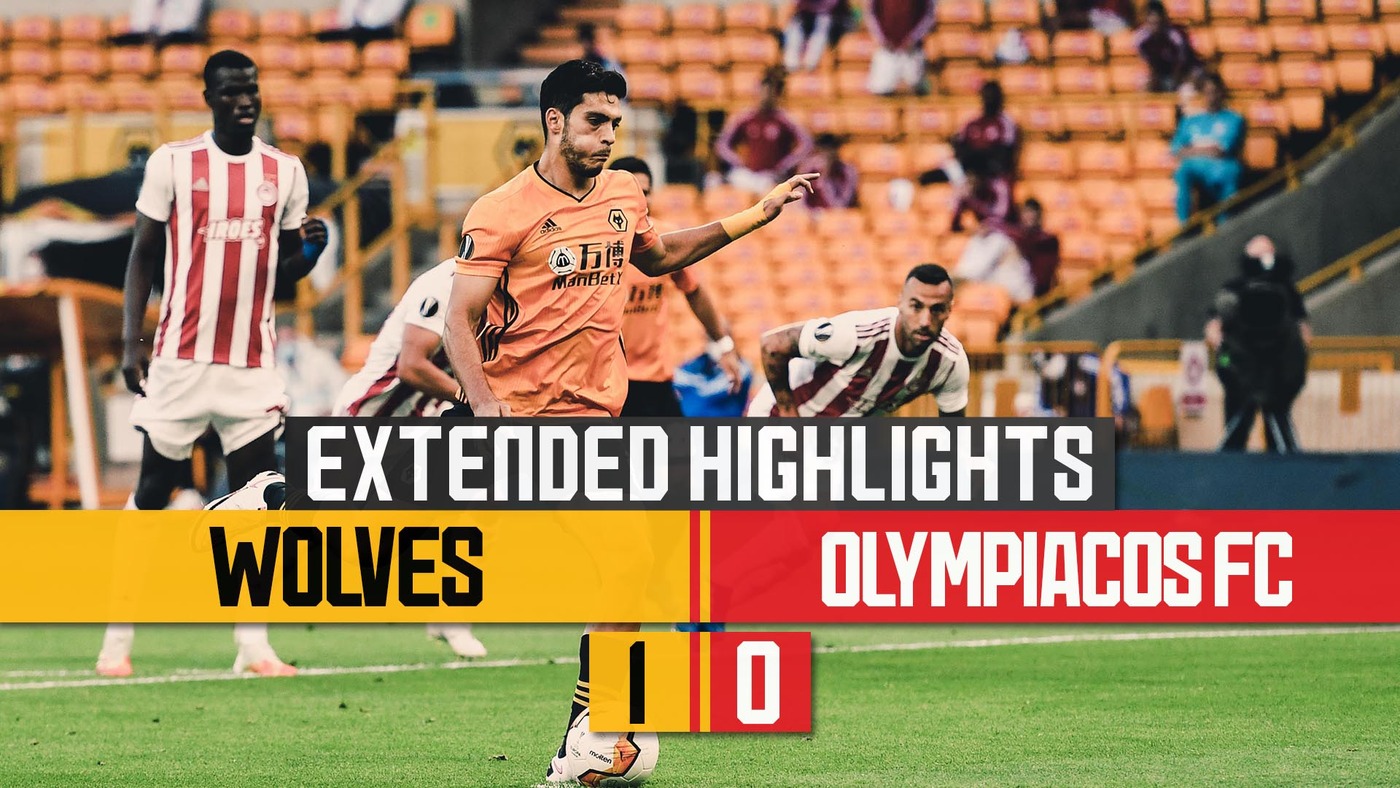 On playing in Europe with Wolves

“Without a doubt, it’s a dream not only for me but for any player to play in these competitions, because it is where the big teams are, and all the teams and players want to participate in.

“Without a doubt, for me, it is always good and rewarding to play in the Europa League or in the Champions League, because it’s where the best teams and players are.

“All the games were remarkable for me, because each game is a new challenge. There are some special games, but for me all the games in the Champions League or Europa League are very special. I always try to take something special out of every game I play in.”

On passing European experience on to his teammates

“There are players who have never played in this competition, but there are others, not only me, as [Joao] Moutinho, Ruben [Neves], I think [Diogo] Jota too, and a few others also have played.

“We have some experienced players in those competitions, of course we try to pass it on, also in our way of being or how we prepare the game. Because the way we prepare for the game is the most important thing, the training, so it’s logical that the younger players see the way we prepare and, without a doubt, we are an example for them.”

On representing Wolverhampton on the continent

“We have played well so far this season. We have always played against excellent teams, they were always difficult games, but we were very consistent, and we got good results that have taken us here in the competition until now.

“Undoubtably, it’s a great pride to be part of the team’s and club’s growth.

“Without a doubt, it’s my dream to be in the final and win this competition, because whoever plays in these competitions always has the desire and dream to play and win finals.”