Romain Saiss is hoping for a positive end to the Premier League season with Wolves, with the defender knowing his team can improve on the points tally they achieved last season with victory over Burnley this evening.

The Moroccan, who is known to be one of the jokers in the pack among the current Wolves squad, has been a regular fixture in gold and black this season, playing at both midfield and in defence, but since the start of 2020 has become the main man on the left of Wolves’ back three, which he believes has been made easier due to his close relationship with his teammates.

On stamping his mark in the back three

“I’m really happy because I’m playing a lot and I’m really enjoying playing in that position with Coady and Boly.

“We play very well together and it helps that we have been playing together for a long time. Even when I was in midfield, I’ve played three years with Willy and four years with Conor, so it’s easier on the pitch to play with them.

“I’m enjoying my life as a footballer in Wolverhampton and we have to be ready for the last three games.”

On relationship with his fellow centre-backs

“Now we have some autonomies. We’ve played now for a lot of games together, so I know Coady how he plays, I know Willy also.

“But I think we also have to include the two wing-backs because they are really important to our defence, so I have to know the perfectly; Jonny or Vinagre when they play on my side.

“We create a lot of autonomies in training so we can cope with what we find in the game and make sure we find our teammates in the best position.

“I know it’s different when Jonny’s playing because he’s right-footed playing on the left side, but Vinagre is a left-footer, which is totally different, so it’s important to know all of the players very well to make the game easier.”

On bouncing back against Everton

“We were totally disappointed after the two defeats, because I don’t think we showed the real Wolverhampton, and we didn’t play the way we have been playing since the beginning of the season.

“For example, we lost some games against Liverpool, but we still played in the way that we want to play, but they were just better than us in those games.

“We were not happy after the games against Sheffield and Arsenal because we didn’t play really well and made it easier for the opponent. The teams behind us [in the Premier League table], they got points and they’ve closed the gap, so it was a tough moment.

“But we knew that we are really strong as a team and the most important thing was to bounce back really quick and win this game against Everton. Now we have to finish well in the last three games.”

On aims for the final three matches

“We obviously want to finish as high as possible, but we also want to improve this season. We had 57 points at the end of last season, so we want to do better this season to improve.

“Now we have 55, and we have three more games to do better and we will see after that what we’re going to get at the end of the season.”

On a stubborn Burnley defence

“We know Burnley, they are a strong team, they don’t concede many goals, so it will be a tough game as always against them.

“We have to be ready to fight against this kind of team, and we have to be clinical when we get some opportunities to score because they are really good defensively.

“This is an important game for us, for the rest of the season and this final sprint, so we have to be ready for this game. It will be tough, but I thought the game against Everton has given us more confidence after the two defeats.

“We will see what happens, but we will, for sure, be ready to compete.” 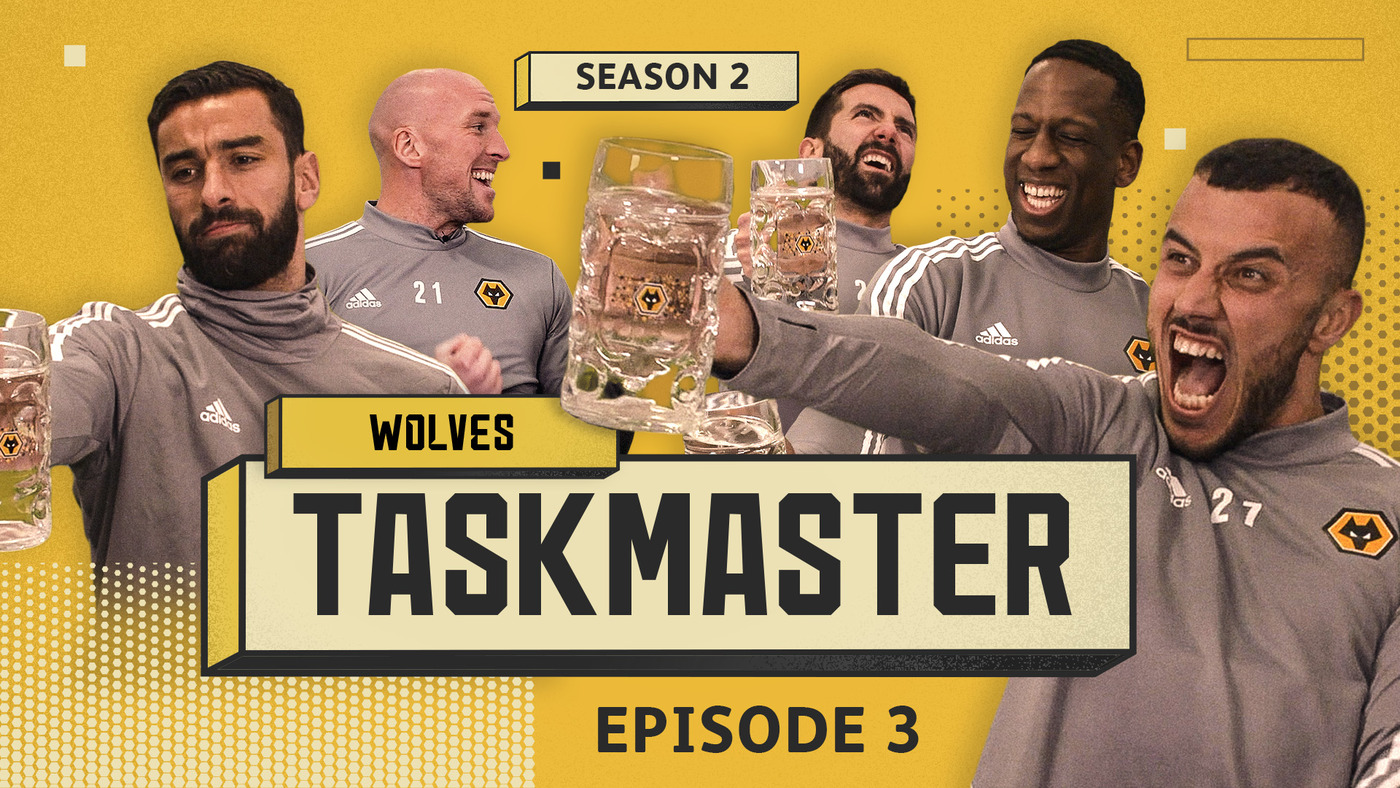