Nuno on Neto's injury, Podence's return and bouncing back

Wolves could be without Pedro Neto for tomorrow evening’s trip to Bramall Lane after Nuno Espirito Santo confirmed the winger picked up a knock in Saturday’s defeat against Arsenal.

The head coach was already missing Daniel Podence from his squad at the weekend after the Portuguese needed to return home the previous week and has since been isolating after arriving back in Wolverhampton.

Nuno is hopeful of having both wingers back in contention as his side aim to bounce back from their first loss in nine Premier League matches when they take on Sheffield United from 6pm.

On Neto picking up a knock

“We still have to assess him before tomorrow. His chances are a lot, but at the same time not too many. We’ll have to wait and see how he will work this afternoon, so let’s see how it goes.

“After what happened, for sure Daniel [Podence] is available to join and give us one more option. We still don’t know if Pedro is going to be ok or not, but we will assess this later.

“We have Daniel and he could start the game.”

On Podence isolating after returning from Portugal

“We did what we have to do. The moment he returned he went to his home and he stayed at his home. He tested two times already negative and we now he can join us.

“There’s a law that allows this situation, so he will probably join us tomorrow.

“He’s been doing it from home, but the days that he was without full training sessions with the team hopefully didn’t impact too much on him, so hopefully he’ll be able to recover his fitness levels over the next couple of days. 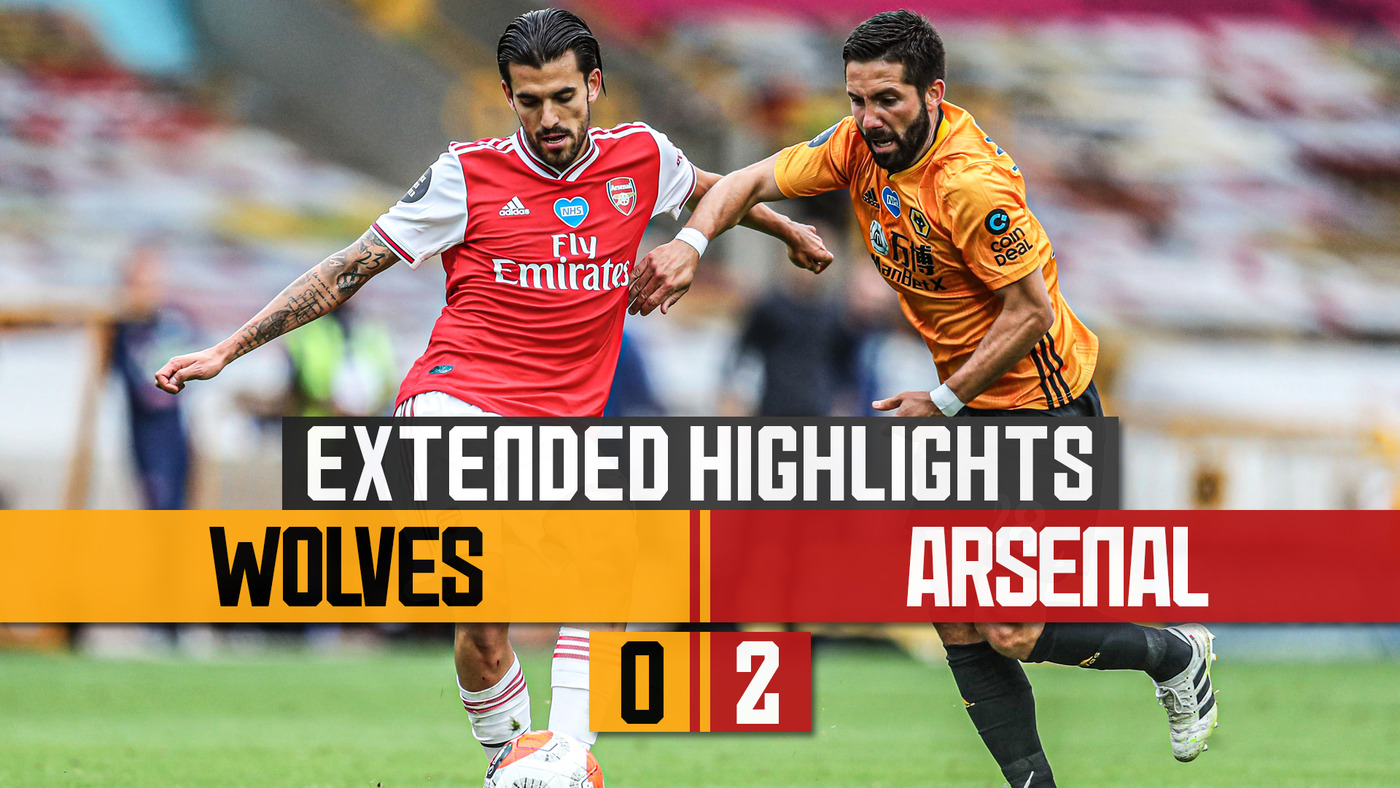 On picking up his players up

“That’s the competition. That’s the game. We realised that we didn’t do things as good as we wanted to do, we believe that we can do better. But the challenge is tomorrow against a very good team, Sheffield United.

“Of course it hurts. It hurts everybody. The same when you perform well and you get a result, you feel good. When it’s not, you have to suffer, and go to this moment of pain that a bad performance, or a not so good performance causes.

“At the same time, you bounce back. I felt all the players felt it, but we have to bounce back tomorrow and maybe we can make things better.

“This is the only purpose we have in our minds; to improve ourselves and become better as a team.”

On learning from Arsenal defeat

“Nobody was happy after the game of Arsenal, but everybody was aware that what we have to do for Sheffield.

“Sticking to your tasks is very important, one moment off and you are punished.

On whether no crowds make games easier for coaches and referees

“I don’t know if it’s easier for them [referees] or not, but there are moments where everybody misses a crowd and the effect that it has on a game and, of course, on the referees.

“I think the fans are good judges of the situation.”