In a second Molineux season he describes as “unbelievable”, Raul Jimenez insists Wolves are keen to finish as strong as possible and see where it takes them.

The Mexican, like the whole Wolves group, has hit the ground running since the Premier League restart, taking his season tally to 24 following goals against West Ham United and AFC Bournemouth. Jimenez also played a key role in Saturday’s winner at Aston Villa – a move which displayed the synergy and togetherness amongst Nuno Espirito Santo’s squad, which his number nine is loving being a part of.

On life at Wolves

“It feels very good [to be a Wolves player]. Two years here have been unbelievable, I think we made that connection since the beginning, since my transfer here. I’m very happy to be here.”

“All of us have got better since the beginning. I’ve had two years now with a lot of progress. The coach knows how to guide the group.

“He’s given me the confidence to be an important man at the front of the attack. That’s what I’d been looking for since coming to Europe – it’s very important to me to have confidence from him and all my teammates.”

On working with Traore

“Every striker wants a teammate with his conditions. He can cross from anywhere, you know he’s going to be at the final line and he’s going to cross, so you have to be there at the right time to score.

“We train on it in the week. We talk to each other before the games, or in the training sessions, so we know where we’re going to be, his crossing and where I have to move. It’s not a coincidence, it’s something we train and work for.”

On the progress since restarting

“We are proud of ourselves that we are doing things right. Since the beginning of the restart, we’ve wanted to win all the matches to achieve our goal. So, we are doing it well and have to keep going like this.”

On his personal scoring record

“Since the start of this season I made the target to make more goals last season, when I made 17. I think now I am much better, 24, so I’m proud of myself and my team because without them I couldn’t achieve it.

“I like it. It’s my job, it’s like what every striker wants to do, score, score, score. I try to do my best on the pitch every match. Every player is important in the team. It doesn’t matter who scores, the good thing is we want the three points every game.” 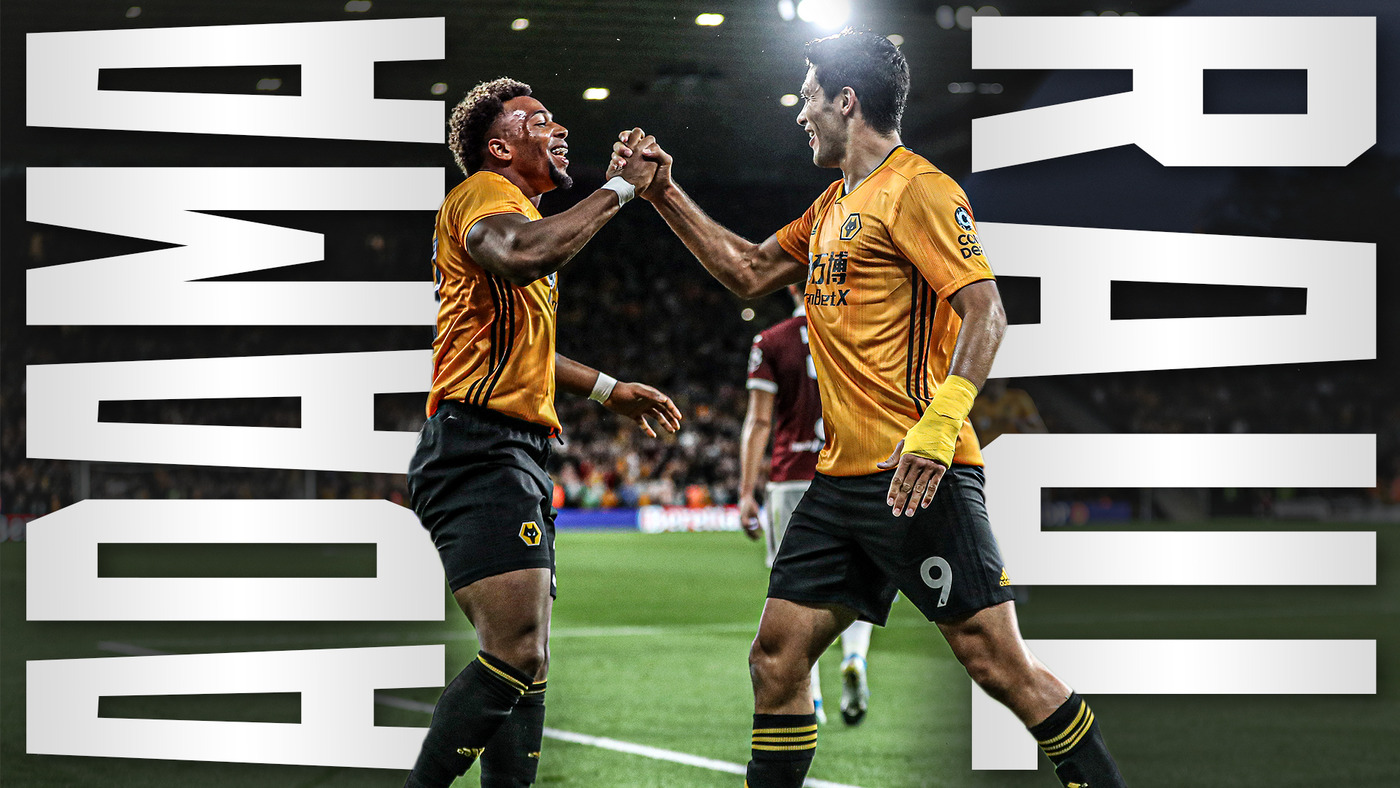 On a long season

“It has been a long, long way, but we are enjoying it. It would have better if the past three or four months were like holidays on the beach, but we have to adapt, take the best part of it all and keep going. We have to keep training, keep focused on what we want to do and keep on going.”