Conor Coady has applauded Wolves’ perfect form following the restart of the Premier League, putting the winning record and clean sheet run down to the hard work of the whole team.

Saturday’s 1-0 victory over Aston Villa extended Wolves’ unbeaten streak to eight league matches, as well as being the seventh game without conceding a goal in that same period, something the captain insists is due to the tireless efforts of the players both during lockdown and since the squad returned to training in May.

On the West Midlands derby victory

“I thought the lads were brilliant. I thought it was a game where we came with a plan of how we wanted to play.

“It’s always tough coming here, with or without fans. It’s a tough place to be but I thought the lads were brilliant.

“We stuck to the game plan, we made sure that we managed the game properly and the goal was fantastic. So, it was a good day’s work really.”

On seventh clean sheet in past eight matches

“It’s massive. That’s what we want to do as a team, not just as a back five. It’s something that we work on week-on-week, and it’s important that we do that and, luckily, we got another one.

“I thought the lads were brilliant. It’s a team effort and it’s something that we pride ourselves on really.”

On maintaining 100 per cent record since the restart

“We’re working day-by-day and week-by-week to hopefully improve and get better, and we’re not looking too far ahead. Honestly, the next one for us now is next week against Arsenal.

“We’ll have a few days recovery and then get back to it to try and improve again, because that’s the most important thing for this football club.” 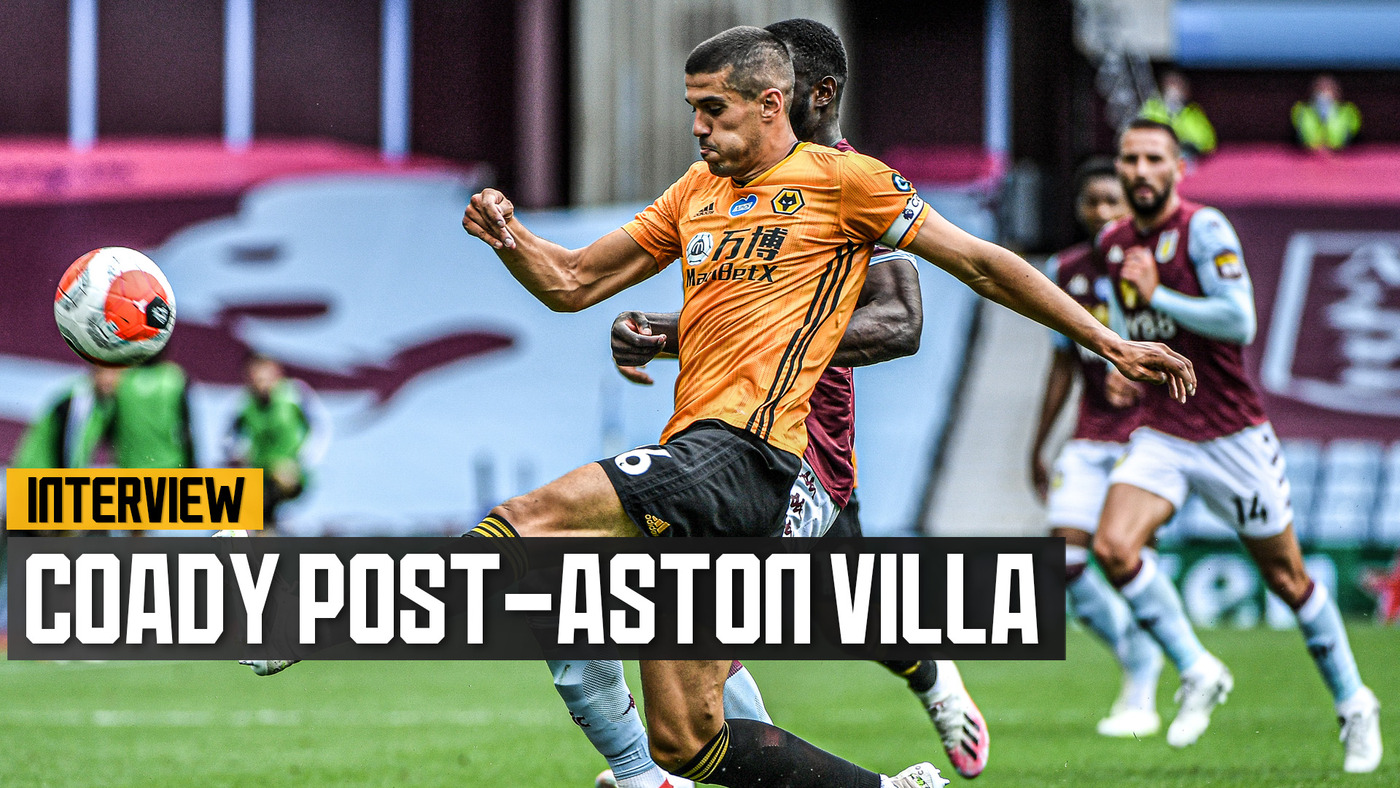 On having a week to prepare for Arsenal

“I can’t wait for it. It’s something that we’re really looking forward to. We get a little bit of time on the training pitch now to recover and to listen to the manager to try and improve moving forward.

“We’ll take it on board, we’ll move forward, we’ll learn, and we’ll improve. It will be a tough game next week – I think we all know that – but it's one that we're really looking forward to.

“To be honest, we’d like a game midweek, but it’s something that we’re looking forward to and we’ll work hard this week and make sure that we’re ready on Saturday.”