While admitting the situation is far from ideal, Conor Coady says the Wolves squad are just pleased to be back playing, representing their club in the Premier League and fighting for points.

Molineux without fans provided a surreal atmosphere on Wednesday night, but Nuno Espirito Santo’s men went about their business with utter professionalism, defeating AFC Bournemouth by a goal to nil. It was a second win in five days and the schedule isn’t letting up yet, with a trip to Villa Park on the agenda less than 72 hours after taking on the Cherries, but captain Coady is reveling in the return and isn’t worried about the fixture list.

On games coming thick and fast

“We went into the changing room on Wednesday and straight away the next one was Villa. It’s such a quick turnaround, but it’s something we’ve been used to this season because of the amount of games we’ve had. We’re really looking forward to it, honesty.

“I think everybody in our changing room is just happy to have football back. We just want to keep on playing as much as possible, the lads are loving it, being back involved in Premier League games, fighting for points. It’s not the same, because you’ll never replace the supporters and what they bring us, but in terms of football, it’s all we wanted.

“We’re finishing off a season that we’ve loved so much. We don’t want to have this for the rest of our lives, we want crowds back, 30,000 fans back in Molineux supporting us, but for now, it is what it is and we’re enjoying having football back.”

On a solid start

“We wanted to start well. We knew how tough it was going to be, after three months without a game, to go into the Premier League. We watched all the other games and tried to take advantage of what we saw in them, if I’m honest. I think we’ve done that in the first two games.

“Wednesday was a little bit different with the heat, it’s something we don’t experience all the time in England, so it was important we managed the game and I thought the lads were really good, controlling it the way we did.”

“We’re finishing off a season that we’ve loved so much. We don’t want to have this for the rest of our lives, we want crowds back, 30,000 fans back in Molineux supporting us, but for now, we’re enjoying having football back.”

On dealing with a lack of atmosphere

“We work on it all week, focusing ourselves. You’d rather a crowd was there obviously, it’s disappointing not having the Molineux crowd, because they push us and give us that extra 10 per cent, but we used the week to focus as much as we could to make sure we’re ready come game day.

“It’s important we learn from every game because it’s a new experience what we’re doing. Quite a lot of people are saying the games aren’t the same, but you’ve got to expect that because of the times we’re living in.”

On improving against the bottom six

“As a team, we’re always looking to improve. On the training pitch we’re working on things we’re not so good at. There’ll always be things to improve, we’re not a perfect team, we listen to our manager and he tries to improve us every single week.

“In games like Wednesday, we need to be more patient in possession, not try to force the situation all the time, play on the counter attack all the time, it’s trying to move teams and open gaps. We said that at half-time, because they were very structured and organised.

“We didn’t panic, we stayed in our shape, our system and the manager gave a plan for the second-half which we made sure we stuck to. It opened up and we managed to get our front lads on the ball a bit more, which was good. It’s important we have both ways of playing.” 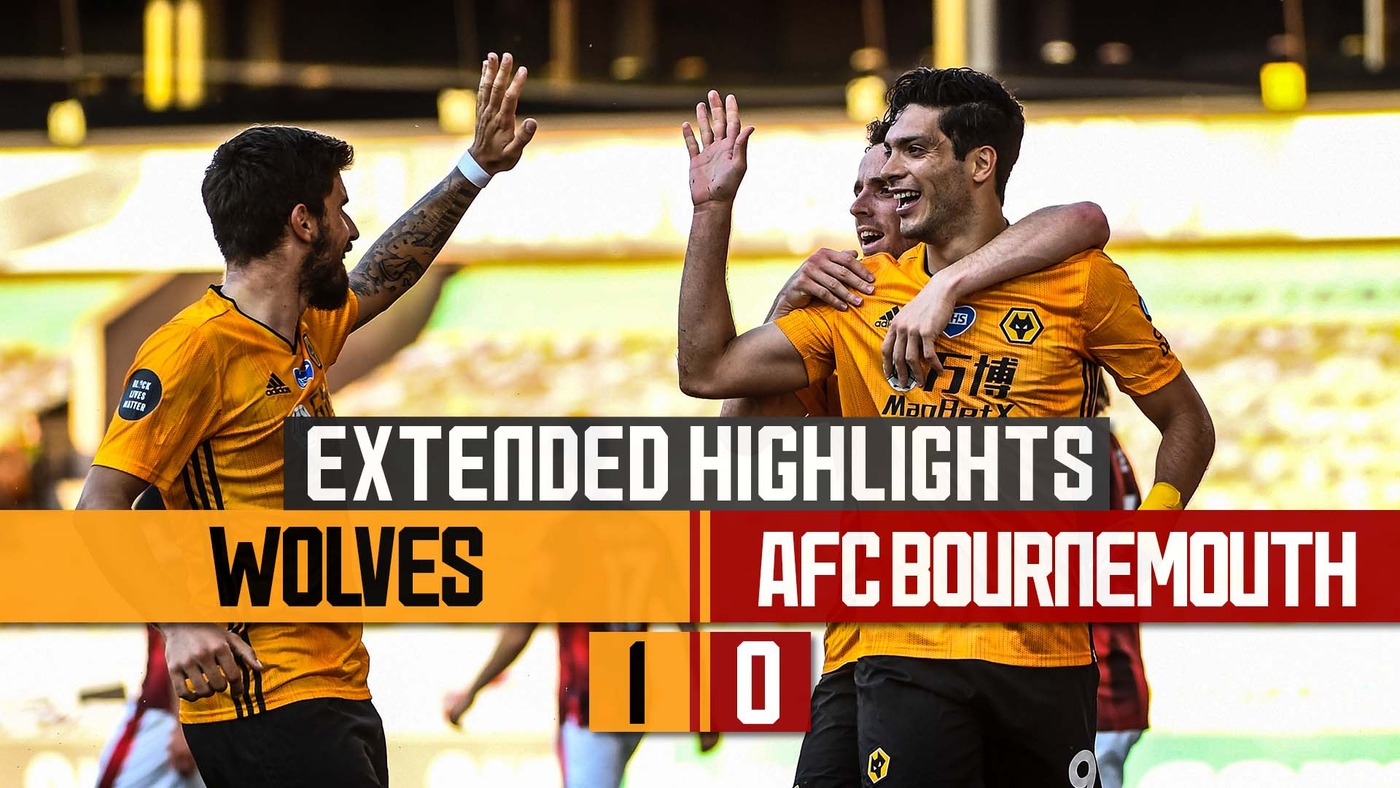 On coming on strong after the break

“It’s a belief within how we play and our system. We’ve done it for three years and that’s helped us coming into this period. We’re trying to manage games a bit more and control them as best we can. It’s a belief in playing with the players we do and the system we do, and the manager who sets us up going into games every single week.”